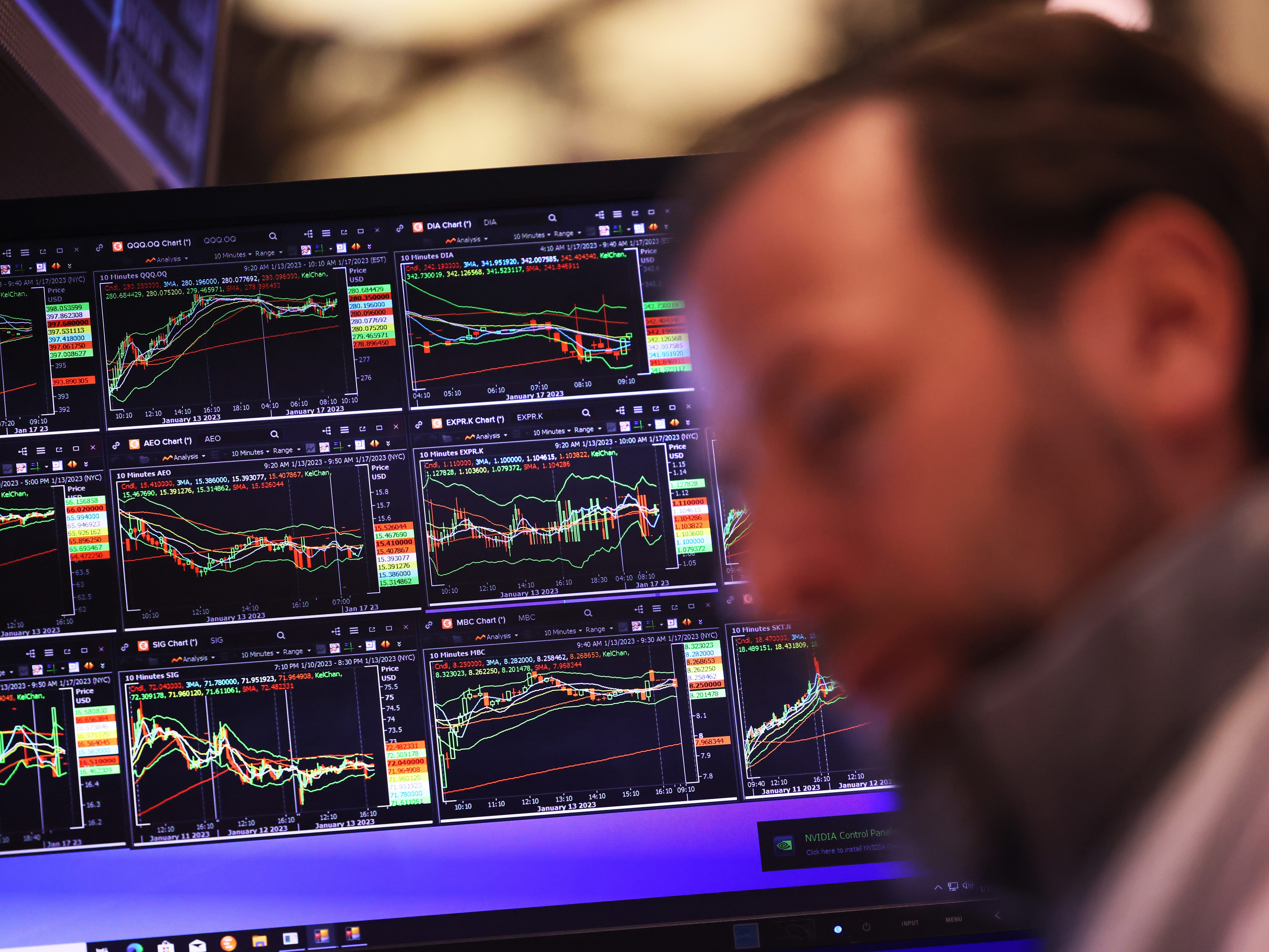 A glitch on the New York Stock Exchange caused the prices of some blue chip stocks like Morgan Stanley and Wells Fargo to swing wildly on Tuesday, causing mayhem in the markets.

A NYSE list showed over 250 stocks were affected by the system glitch, causing huge price swings just after their 9.30 a.m. New York open.

Trading halted in these stocks almost immediately and reopened within 15 minutes. Other big names affected included stocks of  ExxonMobil, McDonalds, and 3M.

NYSE attributed the price swings to a “system issue,” per a Tuesday post. The exchange explained in several updates that the glitch resulted in the NYSE not conducting “opening auctions” for affected stocks. The process, based on supply and demand, uses a computer to determine opening prices for stocks.

However, the system issue “resulted in continuous trading of those securities commencing at 9.30 a.m. without an opening auction print,” the NYSE said in a statement. This in turn caused stocks to start trading at unusually high or low prices.

The NYSE said it was canceling the unusual trades put in before price limits to curb volatility kicked in, according to Bloomberg.

“Such events are extremely rare, and we are thoroughly examining the day’s activity to assure the highest level of resilience in our systems,” Michael Blaugrund, the chief operating officer of the NYSE, told Bloomberg in a statement. “We ended the day with a normal market close and expect a regular open on Wednesday.”

Shares of the Intercontinental Exchange, which owns the NYSE, closed 2.22% lower at $106.25 on Tuesday.

The US Securities and Exchange Commission told Bloomberg it’s looking into the episode.

The NYSE and SEC did not immediately respond to Insider’s requests for comment outside regular business hours.