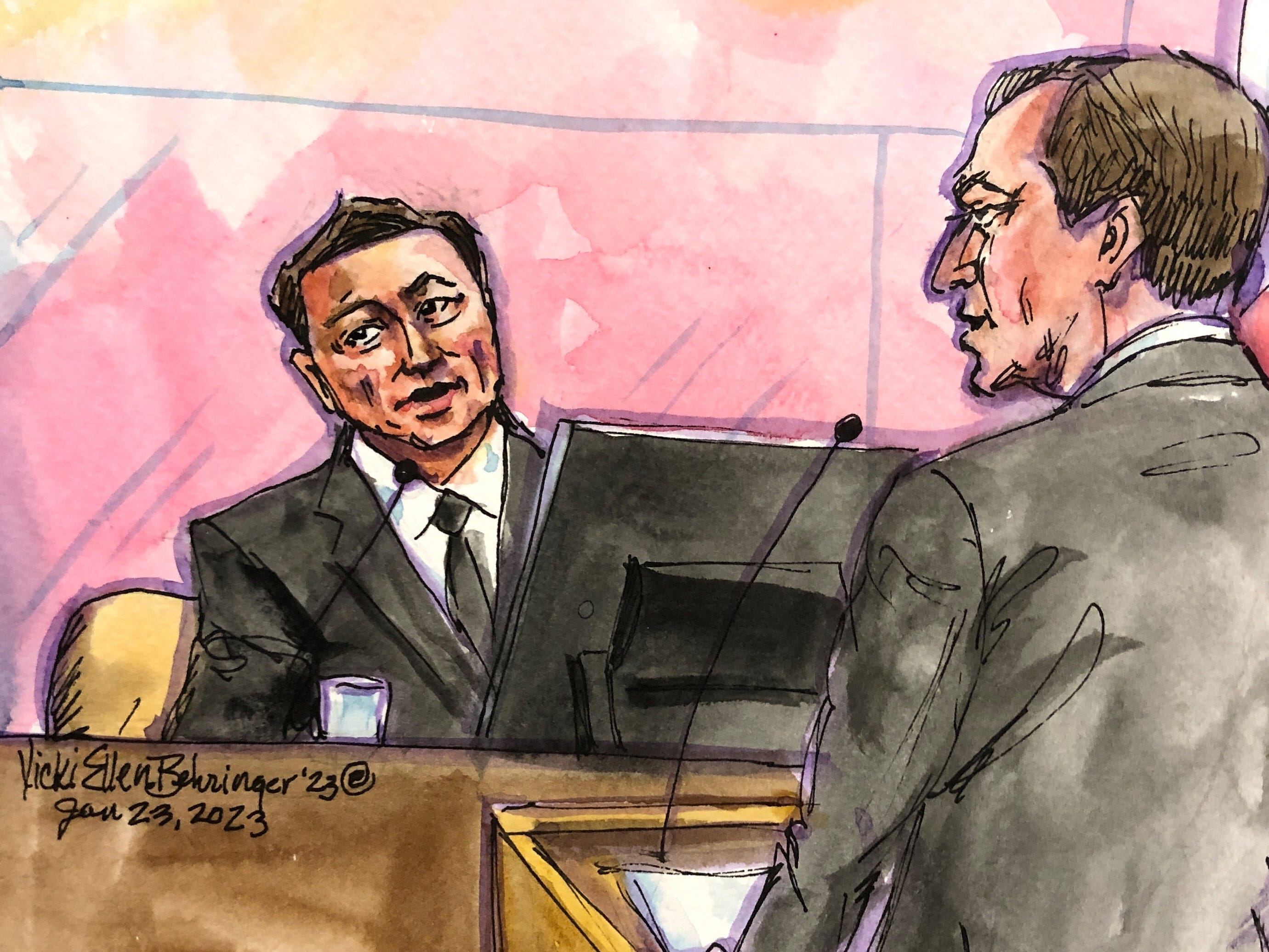 Elon Musk told a court he scrapped his plans to take Tesla private after getting a letter from Ark Invest’s Cathie Wood and hearing that investors wouldn’t like the move.

The billionaire Tesla CEO said Tuesday he was seriously considering a buyout deal for the electric-vehicle maker for about two weeks, the BBC reported, but dropped the move after talking with key investors.

“I felt it was important to be responsive to their wishes,” Musk said on his third day of testimony in the ongoing jury trial, sparked by a class-action shareholder lawsuit.

Asked whether he had heard from smaller investors, Musk said Wood”represents small investors,” MarketWatch reported. The Ark Invest CEO was among the most influential people that would prefer Tesla to stay publicly listed, he said, because otherwise her funds couldn’t participate.

The lawsuit on trial in San Francisco alleges Musk committed securities fraud. Some investors have accused Musk of illegally manipulating Tesla’s stock price via August 2018 tweets saying there was “funding secured” to take the carmaker private at $420 per share.

In the ongoing trial, Musk defended his tweet by saying it was not a joke, because he initially thought he had secured funding from Saudi Arabia’s Investment Fund. He also doesn’t believe that his tweets necessarily move markets.

“Just because I tweet something does not mean people believe it or will act accordingly,” he said Friday.

Influential investor Wood has stayed bullish on Tesla even as the stock has slid, regularly loading up on the EV-maker’s shares in recent months, despite criticism of Musk as distracted by his purchase of Twitter.