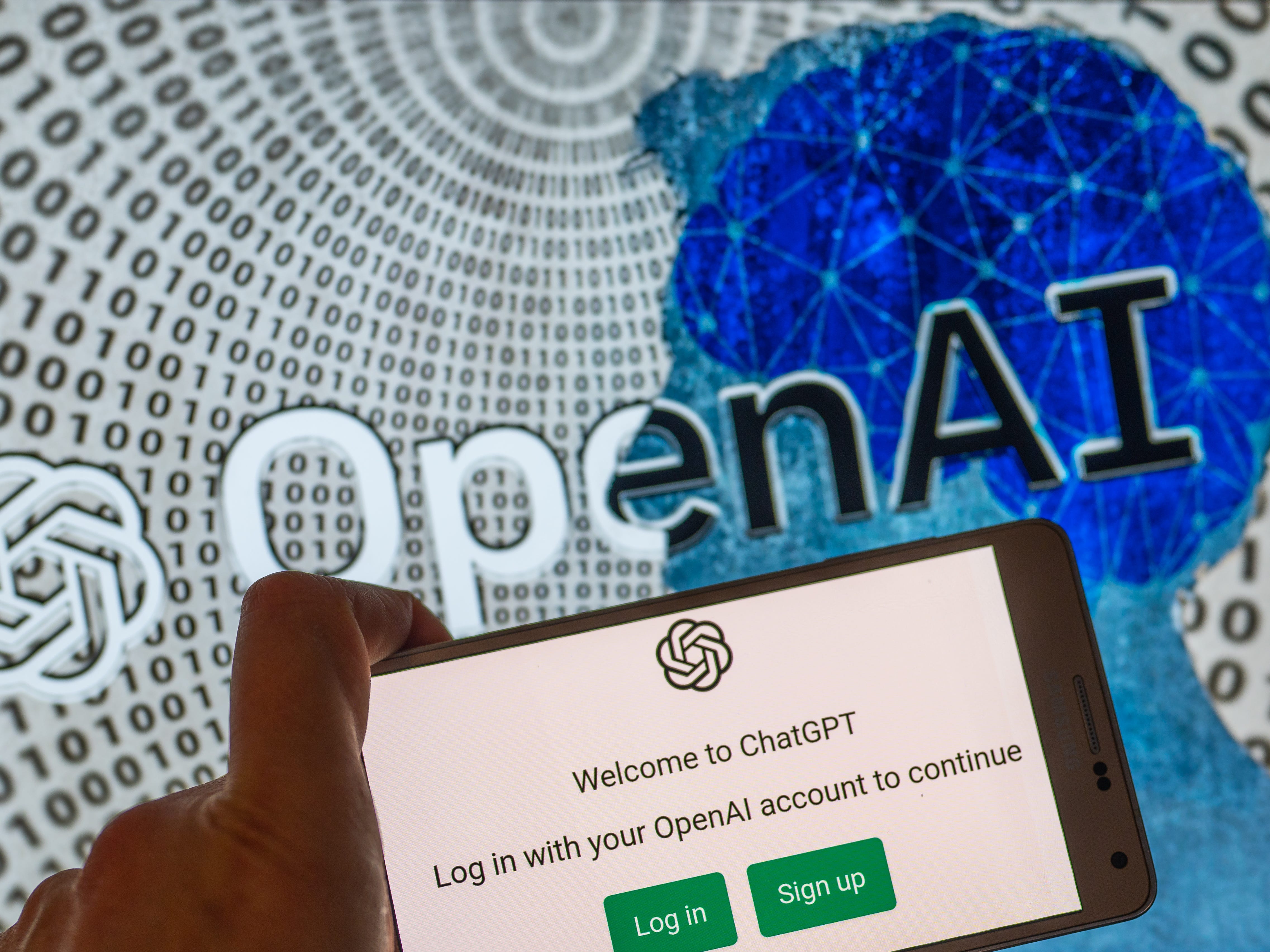 ChatGPT amassed more than a million users in the first five days since its release. Its popularity came as a surprise to company execs.

If you’re surprised how quickly ChatGPT has taken off, you’re not alone. Even executives at OpenAI, the company behind the viral chatbot, are shocked by its popularity.

In a Fortune article published Wednesday, executives at the company said they weren’t sure what to expect when they released it in November.

“I’ll admit that I was on the side of, like, I don’t know if this is going to work,” OpenAI co-founder and president Greg Brockman told Fortune.

Brockman told the magazine that the idea to release ChatGPT for public use a few months ago was a bit of a last resort after OpenAI ran into some initial hurdles with the AI chatbot. For one thing, beta testers didn’t know what to ask ChatGPT about in the first place, Brockman told Fortune, and an effort to create chatbots that were experts in certain areas flopped.

In the end, ChatGPT amassed more than 1 million users in the first five days since its release, according to Sam Altman, the CEO of OpenAI.

Altman has cautioned, however, that for all of its possible benefits, artificial intelligence can be susceptible to dangerous misuses.

“The bad case — and I think this is important to say — is like lights out for all of us,” Altman said in a recent interview with StrictlyVC’s Connie Loizos. “I’m more worried about an accidental misuse case in the short term…So I think it’s like impossible to overstate the importance of AI safety and alignment work. I would like to see much, much more happening.”