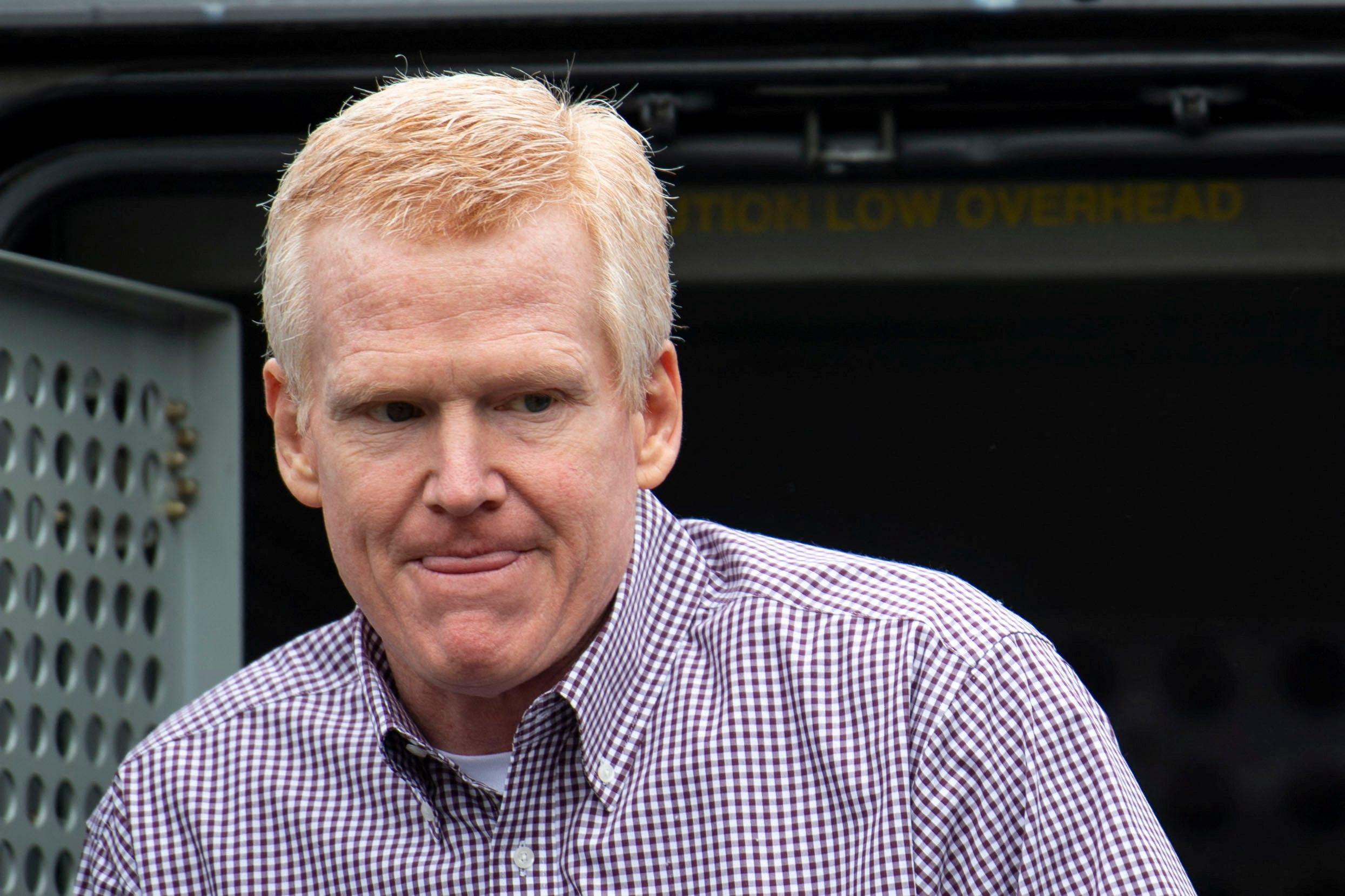 The lead prosecutor in the case against Richard “Alex” Murdaugh said the disbarred South Carolina attorney lied about his whereabouts on the night his wife and son were murdered, attacking his credibility as the high-profile trial got underway on Wednesday.

In his opening statement, Murdaugh’s lawyer painted a vastly different portrayal of his client, arguing that he had no reason to murder his wife, Maggie, 52, and 22-year-old son Paul, who were shot to death on the family’s property in June 2021.

“He didn’t do it. He didn’t kill – butcher – his son and wife,” Dick Harpootlian said in defense of Murdaugh, the 54-year-old scion of an influential South Carolina legal family. “Not believable.”

A jury of eight women and four men, selected earlier on Wednesday, will soon begin weighing evidence in the grisly and complex case, which has garnered international attention.

Murdaugh was indicted by a grand jury in July on two counts of murder and two counts of possession of a weapon in connection with the shootings at dog kennels on the family’s estate. He is facing a possible sentence of life in prison if convicted.

State prosecutor Creighton Waters said cellphone evidence would show Murdaugh was at the kennels right before his wife and son were fatally shot at close range, contradicting what he had told others in the wake of the incident.

The trial is taking place at the Colleton County Courthouse in Walterboro, a sleepy, rural town 50 miles west of Charleston in a low-lying region of South Carolina over which the Murdaugh family has wielded immense judicial and political power.

From 1920 to 2006, members of the family served as the leading prosecutor for a five-county district including Colleton. Prior to his recent troubles, Murdaugh was a prominent personal injury attorney in the state.

Murdaugh also faces separate prosecution on dozens of financial and drug-related crimes, including an alleged scheme to have himself killed so that his older son, Buster, could collect a $10 million insurance payout.

Prosecutors have said Murdaugh killed his wife and child to generate sympathy and distract from his financial crimes, including allegations that he stole $9 million from clients and other attorneys. Murdaugh’s lawyers have argued that the theory doesn’t make sense.