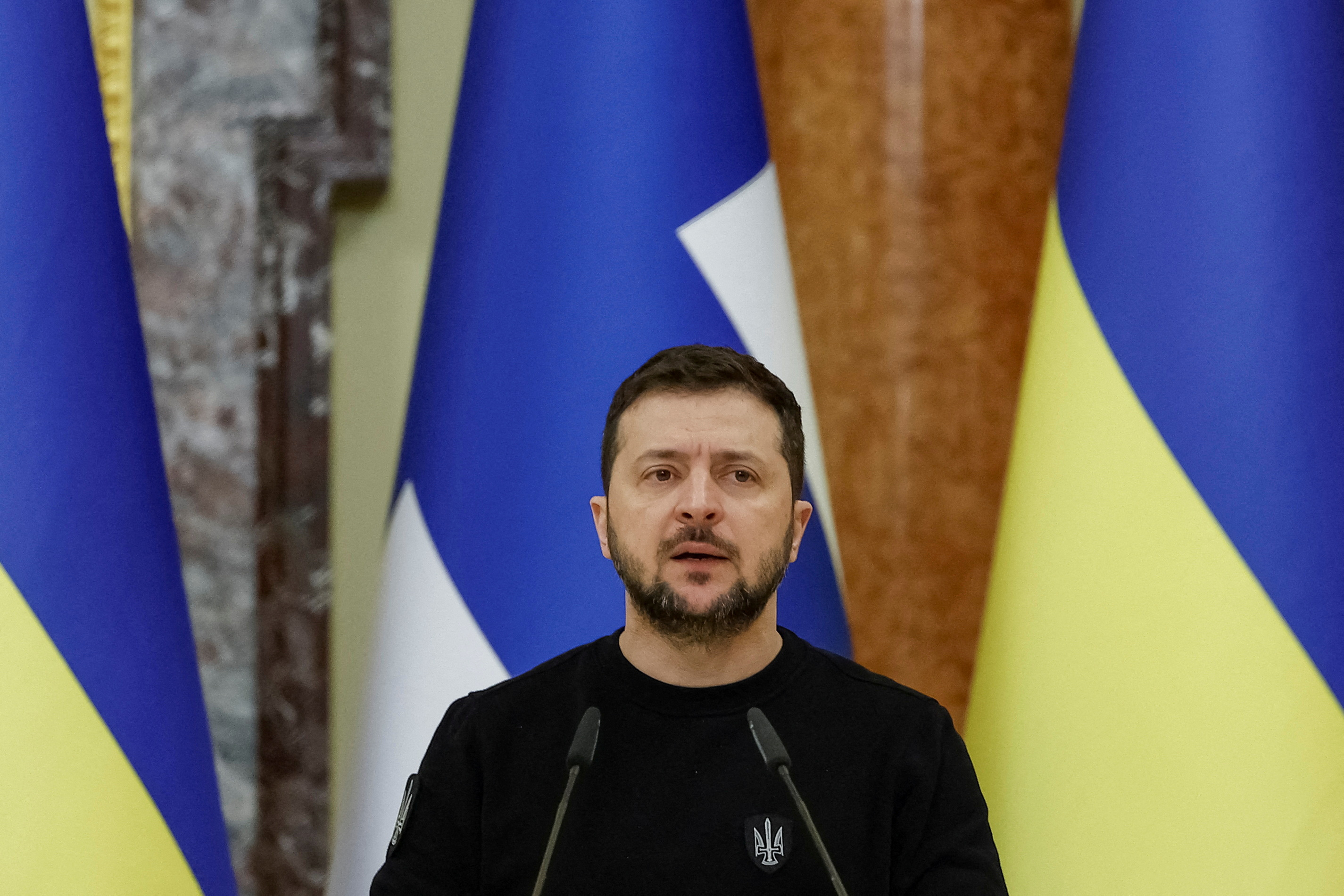 Ukraine’s President Volodymyr Zelenskiy said on Tuesday that Kyiv needed allies to decide on whether they would deliver modern tanks to strengthen the country’s defence against Russia.

While Berlin and Washington have not officially confirmed the news, sources told Reuters on Tuesday that Germany will send Leopard 2 tanks to Ukraine and allow other countries to do the same, while the United States may supply Abrams tanks.

Zelenskiy said the issue was not about five, 10 or 15 tanks, as Ukraine’s needs are greater, but about reaching final decisions on real deliveries.

“Discussions must be concluded with decisions,” Zelenskiy said in his nightly video address. “Decisions on real strengthening of our defence against terrorists. Allies have the required number of tanks. When the needed weighty decisions are made, we will be happy to thank you for each weighty decision.”

German Chancellor Olaf Scholz’s Social Democrats have been wary of moves that could spur Russia to escalate the war, and what they regard as a risk of the NATO alliance being drawn into the conflict.

Zelenskiy repeated Ukraine’s contention that Russia is planning a new wave of aggression, with the first signs already visible in the broader Donbas region in Ukraine’s southeast.

“The occupiers are already increasing the pressure around Bakhmut and Vuhledar and elsewhere,” Zelenskiy said.

“And they want to increase the pressure on a larger scale.”

Fighting around the eastern town of Bakhmut has intensified in recent weeks, with Russia claiming a number of successes in its campaign there.