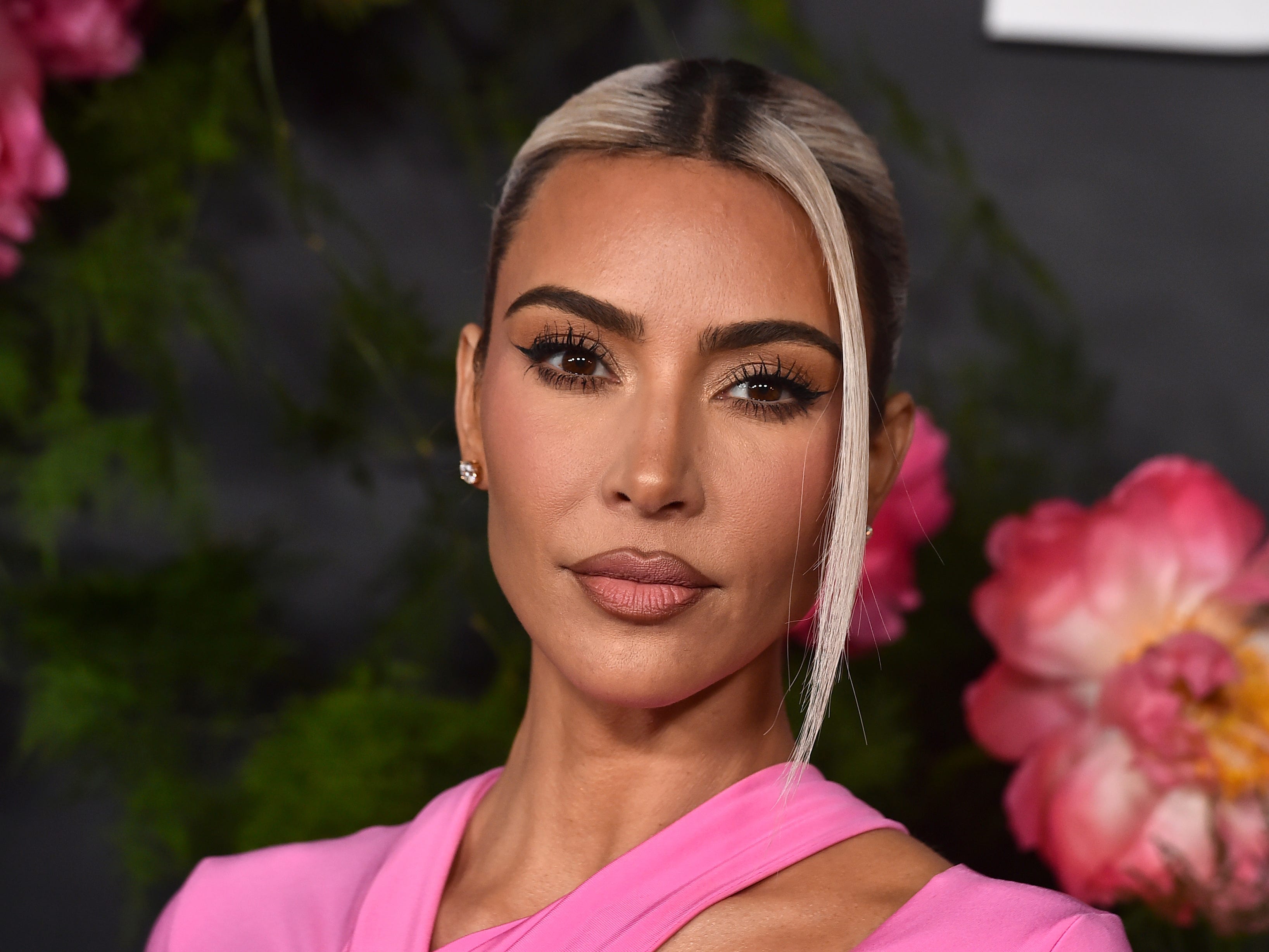 About six weeks after season two of “The White Lotus” concluded, the fan-favorite actors Simona Tabasco and Beatrice Grannò were featured in a lingerie campaign for Kim Kardashian’s shapewear brand, Skims.

On Monday, Kardashian shared images and a video on Instagram of the women, who played Lucia and Mia on the show, for her company’s Valentine’s Day collection. The duo, who starred alongside powerhouse actors like Jennifer Coolidge and Aubrey Plaza in the Emmy-winning series, quickly became beloved characters among viewers, including Kardashian.

“I watched The White Lotus and had to have my girls!” Kardashian wrote in the caption of the Instagram post kicking off the campaign.

Skims’ inaugural Instagram post for the campaign garnered more than 41,000 likes, while other posts on Skims’ Instagram profile have typically gotten 2,000 to 6,000 likes. The campaign TikTok video has more than 981,000 views, compared with the brand’s usual range of 30,000 to 70,000 views.

“Part of what the Skims brand represents is real, everyday women using this product to uplift themselves,” said Jared Watson, an assistant professor of marketing at New York University’s Stern School of Business. “Now more than ever, what’s aspirational to many is not necessarily perfection.”

Watson added that with this campaign, Skims is leveraging characters who are both relatable and aspirational to evoke that perception of the products.

Here’s why the latest Skims campaign works and what other business owners can learn for their brand marketing, according to Watson.

Relatability and emotion contributed to the campaign’s virality

Watson said the relationships we build with onscreen talent are what makes campaigns like Kardashian’s so effective.

“Parasocial relationships are one-way relationships we form with people on television or on the internet where it feels like we know them,” he said. “That’s what Skims is doing fantastically here. For fans of ‘The White Lotus,’ we feel this source of pride, like ‘here’s our friend getting a platform.'”

Watson speculated that most of the campaign’s value would be in the form of a new or strengthened affinity for the Skims brand from customers. He added that while it’s too early to tell whether the campaign is a financial success for Skims, it’s likely to increase traffic to the brand.

Fans of “The White Lotus” are likely checking in on their favorite stars on social media, which could lead them to engage with the Skims campaign to feel even more connected, he said.

Joining cultural conversations can help businesses of all sizes

To be sure, Kardashian, who has an estimated net worth of $1.8 billion, has the social and financial capital to convince major players to join her ad campaigns; for instance, the former Victoria’s Secret supermodels Tyra Banks, Heidi Klum, Alessandra Ambrosio, and Candice Swanepoel modeled for Skims last year.

But business owners with smaller budgets can find other ways to engage in cultural conversations to support their marketing, Watson said.

For example, pizza chain &pizza sends out marketing text messages pegged to pop-culture headlines that also correspond to sales promotions, he added. Small-business owners can mirror this strategy for events like the Super Bowl or a highly-anticipated episode of television to attract customers.

What’s more, sharing timely posts on social media that are related to these moments is another way to organically draw more social engagement to your brand’s page.

“You’re not going to be able to emulate the reach of Kim Kardashian overnight,” he said. “But you are able to contribute to these pop-culture conversations.”