PRAGUE (Reuters) – When mortar fire exploded around him in a 1990s peace mission in the Balkans, Petr Pavel showed the calm, cool nature that would later endear him to voters in the campaign for the Czech presidency. 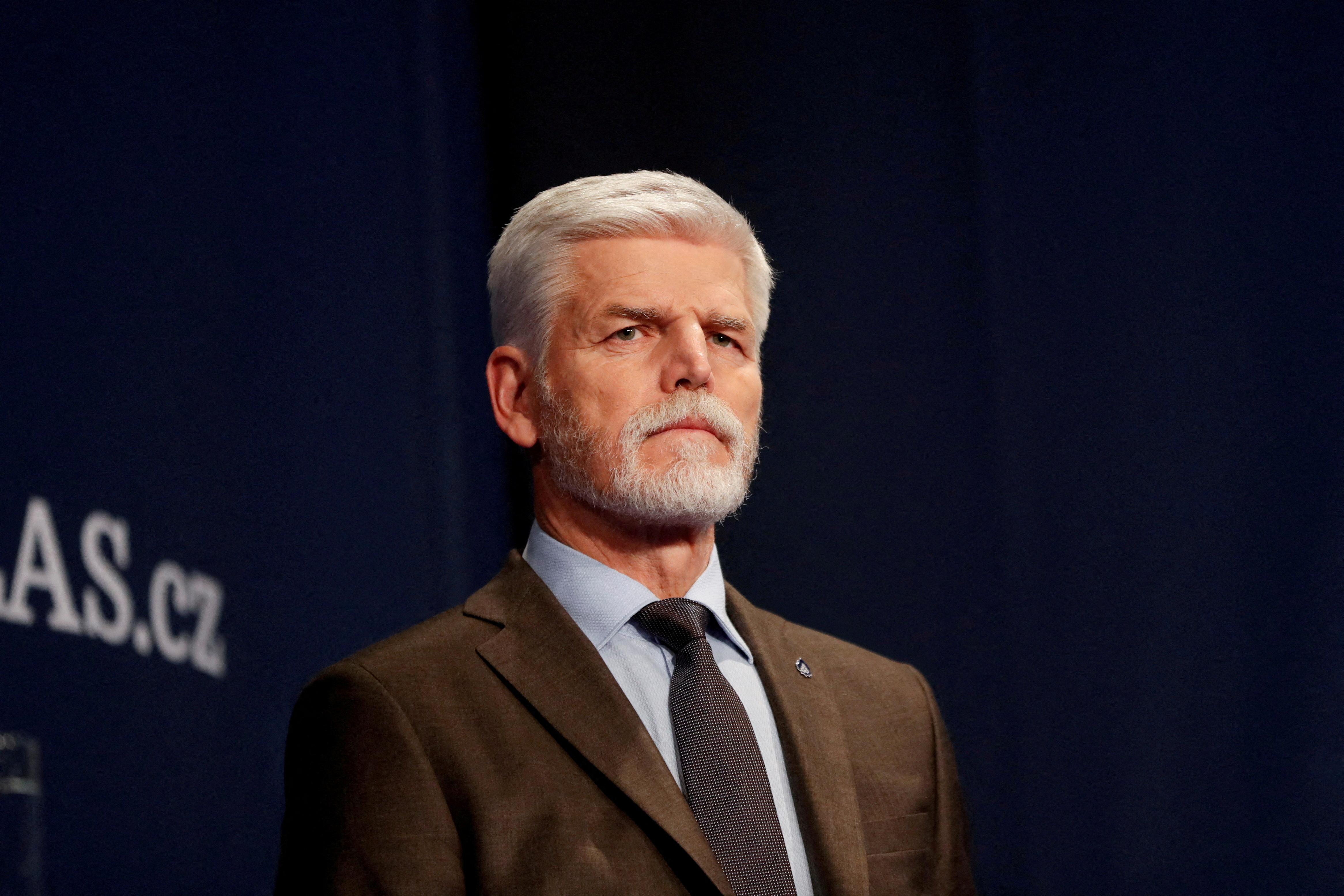 Polls make the bearded retired general, 61, the favourite to win a run-off vote on Friday and Saturday against billionaire ex-prime minister Andrej Babis, 68.

Czech presidents do not carry much day-to-day executive power but have a say in foreign policy, appoint prime ministers and central bank leaders, and are powerful opinion makers.

The peace mission in Croatia was an early indicator of the determination that took Pavel from enlisting in a Warsaw Pact army to a high position in NATO.

In January 1993, his unit evacuated a group of French soldiers trapped in fighting, a mission which earned him the French Military Cross.

“We got into several tense situations and he always managed them with deliberation and calm,” retired Czech general Ales Opata, who served in Croatia and after with Pavel, told Reuters.

“Once, Petr was off our carrier, talking to locals… It is never good when mortar shells start falling around you. With a calm head he finished what he was doing and came back.”

He used the negotiations skills and ability to win over people throughout his career, Opata said.

He lead the Czech general staff from 2012, during Czech involvement in operations in Afghanistan, and in 2015 became NATO’s military committee chair, an advisory position of the alliance’s secretary-general. He retired in 2018.

Pavel is running as an independent but also has the backing of the centre-right cabinet.

His message is unequivocal – anchoring of the country in NATO and the European Union in line with government policy, unlike incumbent Milos Zeman who long pushed for closer relations with China and also Russia. He backs military aid to Ukraine.

“The main issue at stake is whether chaos and populism will continue to rein or we return to observing rules…and we will be a reliable country for our allies,” Pavel said after narrowly winning the first election round.

While campaigning under the slogan “Let’s restore order and calm in Czechia”, he also backs progressive policies such as gay marriage, and favours adoption of the euro currency.

He has criticised Babis’s warm relations with Hungary’s leader Viktor Orban, who has clashed with EU partners, and said Babis would move the country in the same direction.

Often sporting jeans and a leather jacket, he prepared for the presidential bid touring the country for debates and collecting candidacy signatures, sometimes on his BMW GS motorcycle.

A partner on those trips was Harley Davidson salesman Pavel Kubicek, who said Pavel had a sense for service rather than hunger for power.

“He is not doing this to be in history books, he is already there,” Kubicek told Reuters. “He has piles of achievements and being president or not, that is not a huge deal for him.”

Jiri Sedivy, chief executive of the European Defence Agency and former Czech ambassador to NATO, said Pavel was a decision-maker who could take responsibility.

“He is very unhesitating and hard-headed,” Sedivy told Reuters. “He knew how to say ‘No’ to ministers or even the (NATO) secretary-general when he had a different opinion.”

After Russia’s 2014 annexation of Crimea, Pavel represented NATO in a 2017 meeting with Russian Chief of General Staff Valery Gerasimov.

“After Crimea, a path was being sought how not to entirely lose communication between Russia and NATO. This was controversial, he was evidently in favour, saying ‘we have to talk, also soldiers, we must cool emotions’,” Sedivy said.

Pavel joined the army in his father’s footsteps under communist rule, and started a military intelligence course in 1988, completing it after the 1989 change to democracy.

That start, and membership in the Communist Party – where Babis also was – is tough to swallow for some Czechs who have hoped for a candidate unburdened by the past.

“He was being prepared to be deployed abroad…he studied French, so it was expected he would be deployed in France,” Blazek said.

Blazek said he would still vote for Pavel, due to his later achievements and Babis’s backing from extremist forces including the Communist Party.