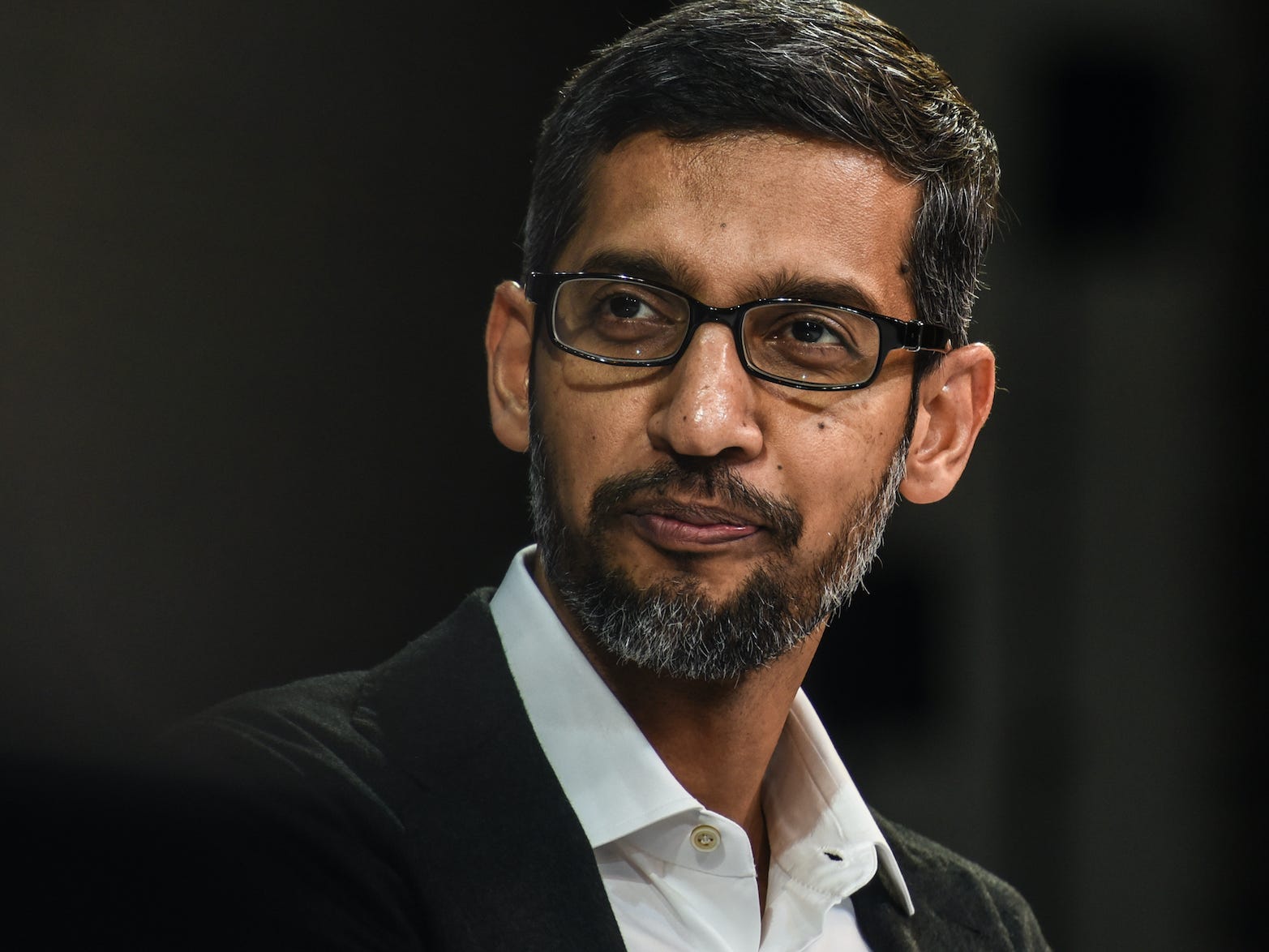 Google laid off around 12,000 employees, or roughly 6% of its workforce, on Friday.

A husband and wife with a four-month-old baby said they were both hit by Google’s mass layoffs on Friday.

Allie and Steve, who asked to go by their first names only but whose identities are known by Insider, had both relocated to California when Allie started working for the tech giant six years ago. Steve began working at the company around two years later.

The couple, who were high school sweethearts, had their first child in fall 2022. Allie went on parental leave shortly before, and planned to be off for around eight months in total. Steve took two months of parental leave in late 2022, and was set to take a further two from March.

Google laid off around 12,000 employees, or roughly 6% of its workforce, on Friday. Allie and Steve were among those affected, they told Insider. Both found out that they were being laid off at the same time.

Google’s layoffs come as other tech giants are dramatically cutting their workforce. Twitter, under new owner Elon Musk, laid off thousands of workers in late 2022. A class-action lawsuit filed against the company accused it of violating the Family and Medical Leave Act by terminating workers on or soon to take parental leave.

Another Google employee told Insider she was laid off just days before going on maternity leave.

Google employees have expressed their shock at the abrupt and impersonal nature of the layoffs, which happened over email. Some managers weren’t even informed of the mass terminations before they happened.

Allie was a marketing manager at Google while Steve had been a research operations manager. Allie said they “didn’t really see each other every day at work” because they worked in different buildings but sometimes had lunch together and did Google’s bike trails, Allie said.

Allie said she “absolutely” enjoyed her “six wonderful years” working at the company, in particular praising her colleagues and the staff benefits. Steve said that Google had invested a lot of time and money into its staff. Perhaps ironically, the generous parental leave was one of the things that attracted both workers to Google.

Allie said that there had been an “overwhelming response” after she announced the news of their layoffs, with people from both Google and other companies reaching out, in some cases offering jobs.

The couple said that they planned to use their dual layoffs as an opportunity to develop their own business. They set up White Cube Media, which makes animated explainer videos for companies, back in 2014 and worked on it in their spare time.

They didn’t mind balancing it along their full-time jobs at Google, which gave them the safety and consistency they needed while they grew their business, Allie said. They would work on White Cube Media late at night and during the weekends, and even while on vacation in Hawaii, Mexico, and Amsterdam, she said.

“We’re very hard workers,” Allie said. “It doesn’t even feel like work for us.”

But now Allie and Steve can work on the business full-time, they told Insider. “This was the push that we needed,” Allie said.