Germany is coming under intense pressure from Ukraine and some NATO allies, such as Poland, to allow Kyiv to be supplied with German-made Leopard 2 tanks for its defence against Russia’s invasion.

German Chancellor Olaf Scholz has so far held back from supplying the tanks or allowing other NATO countries to do so.

Manufacturer Rheinmetall could deliver 29 Leopard 2A4 tanks by April/May and a further 22 of the same model around the end of 2023 or early 2024, the spokesperson was quoted as saying.

It could also supply 88 older Leopard 1 tanks, the person said, without giving a timeframe for their potential delivery. 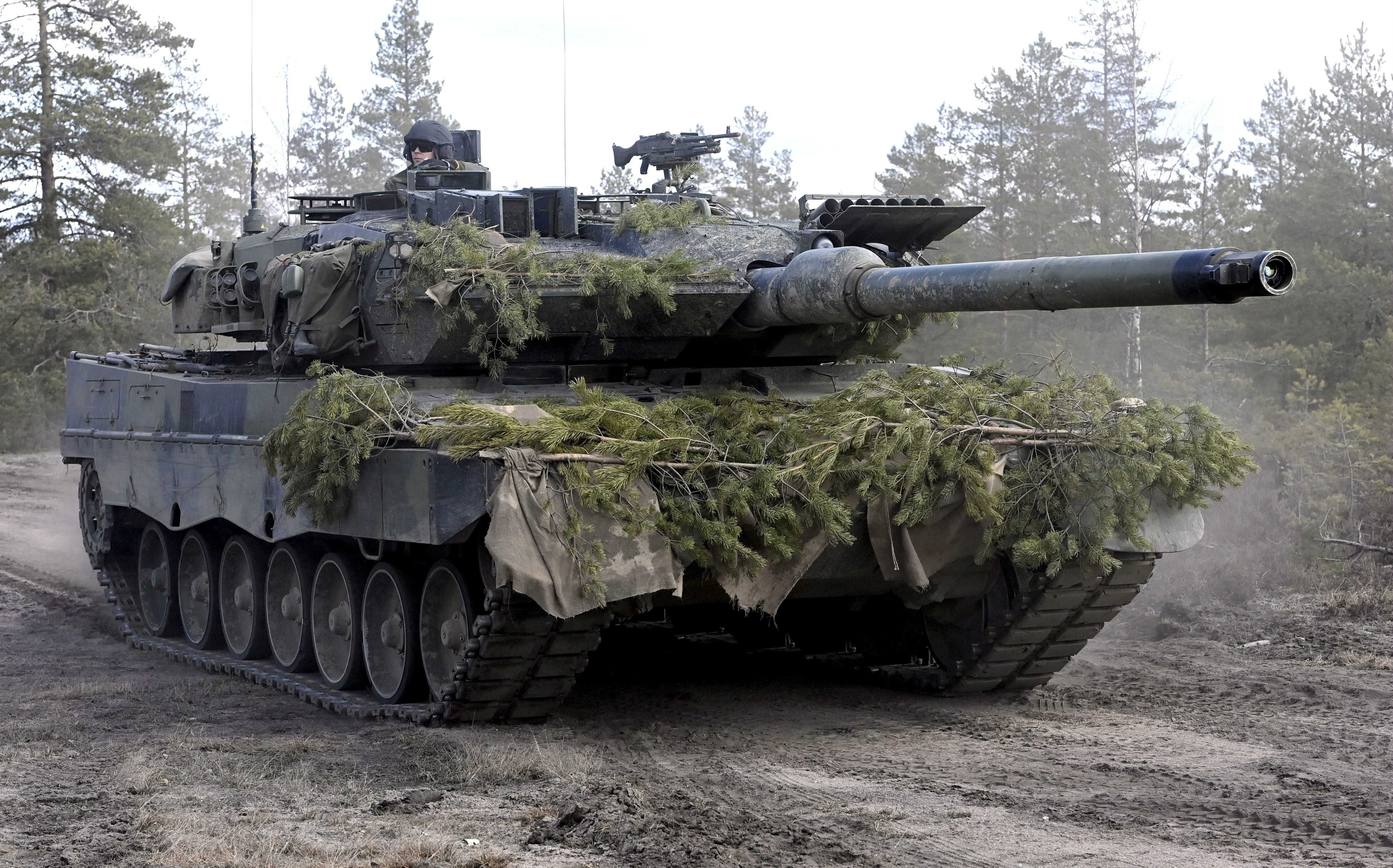 A Leopard battle tank of the Armoured Brigade takes part in the Army mechanised exercise Arrow 22 exercise at the Niinisalo garrison in Kankaanpaa, Finland May 4, 2022. Picture taken May 4, 2022. Lehtikuva/Heikki Saukkomaa via REUTERS 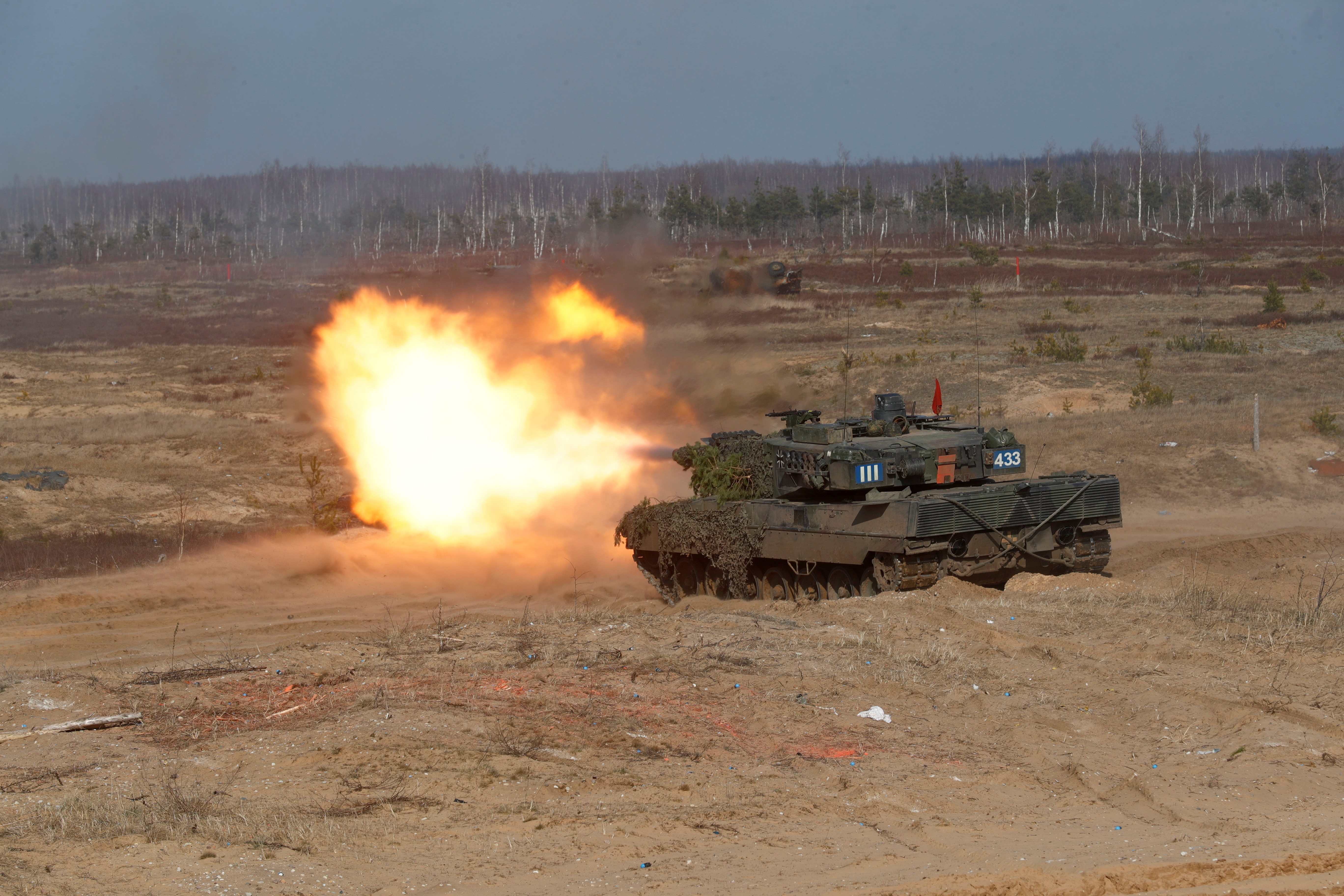