Japanese Prime minister Fumio Kishida pledged on Monday to take urgent steps to tackle the country’s declining birth rate, saying it was “now or never” for the world’s oldest society.

“Our nation is on the cusp of whether it can maintain its societal functions,” Kishida said in a policy speech at the opening of this year’s parliamentary session.

“It is now or never when it comes to policies regarding births and child-rearing – it is an issue that simply cannot wait any longer,” he added.

Kishida said he would submit plans to double the budget on child-related policies by June, and that a new government agency to tackle the issue would be set up in April.

Japan saw a record low number of births in 2021, the latest data available, prompting the biggest-ever natural decline in the population. 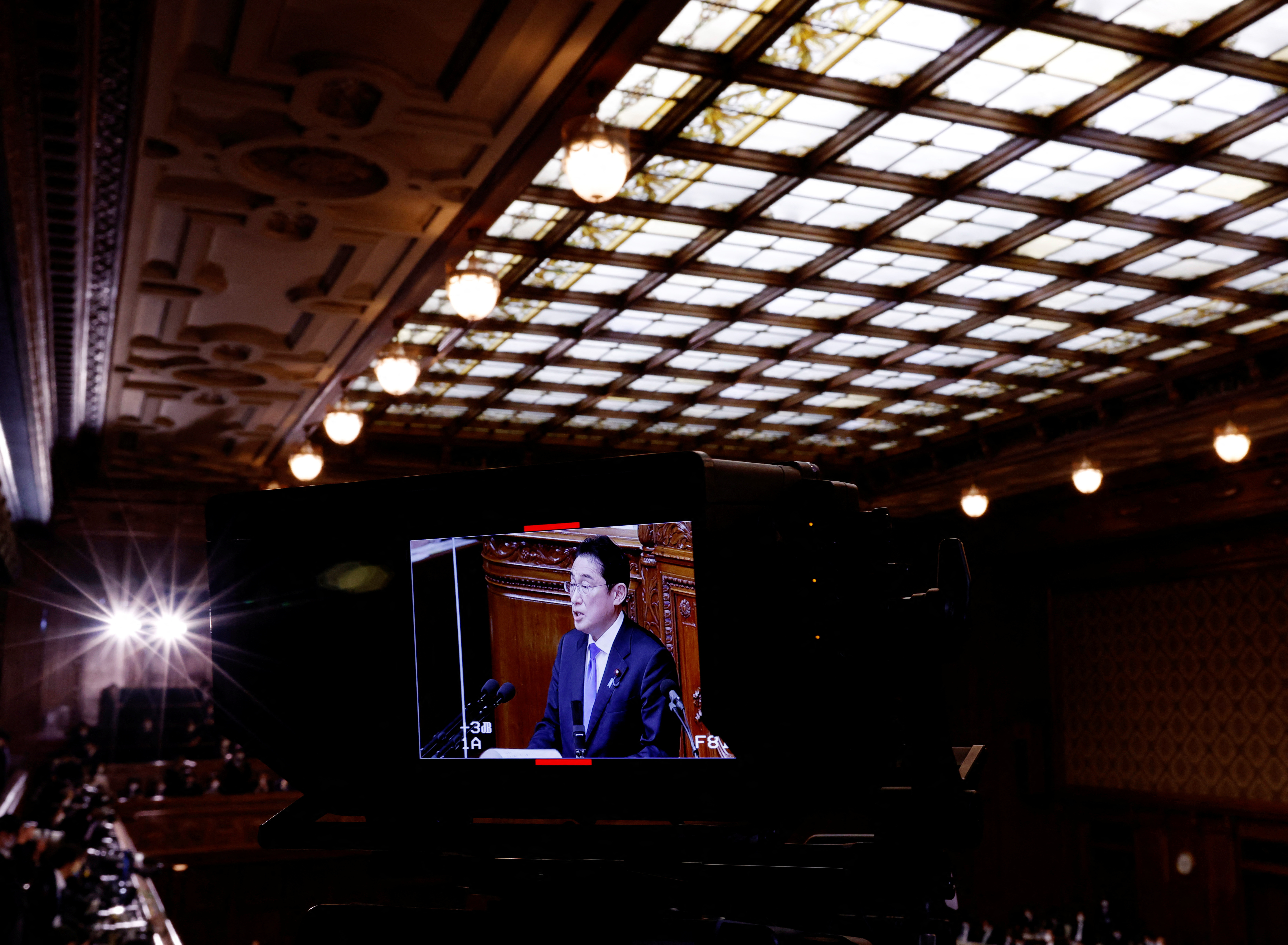 Japan’s Prime Minister Fumio Kishida is seen on the monitor of a TV camera while he delivers his policy speech during the first day of an ordinary session at the lower house of parliament in Tokyo, Japan January 23, 2023. REUTERS/Kim Kyung-Hoon 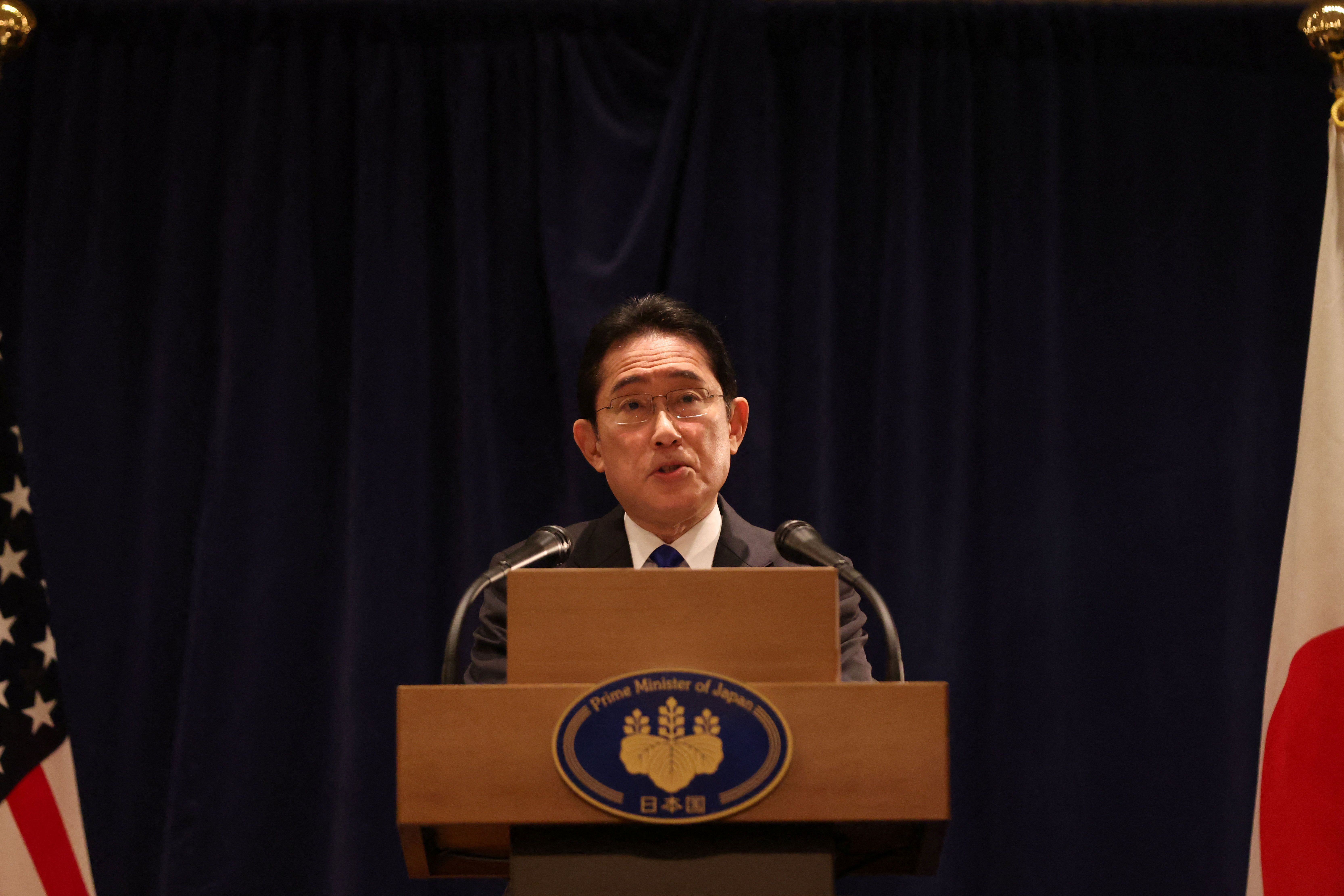