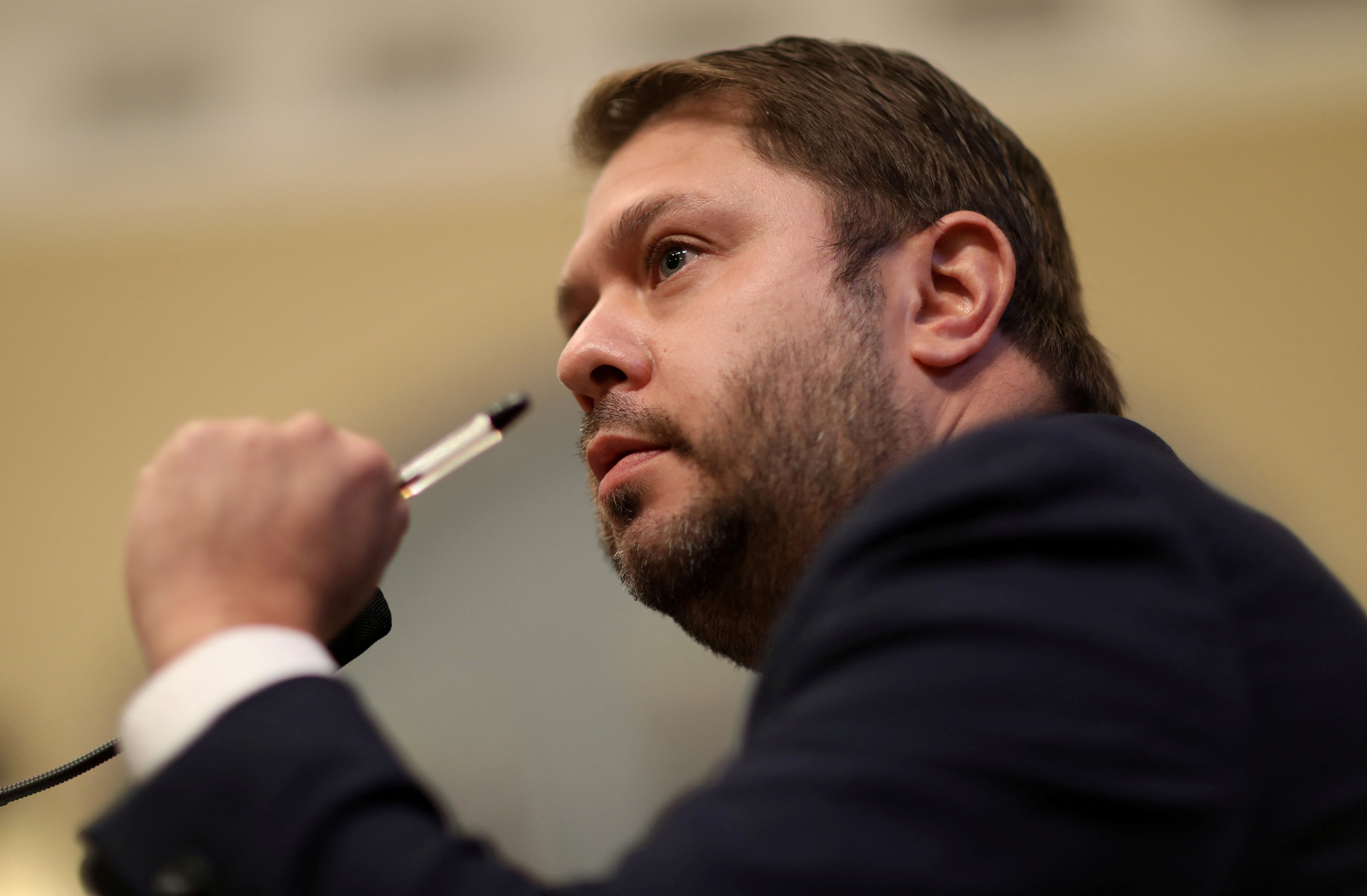 Democratic U.S. Representative Ruben Gallego of Arizona on Monday launched a run for the U.S. Senate in 2024, challenging independent incumbent Krysten Sinema, in a race that could be pivotal for determining control of the upper chamber.

Sinema, who switched from Democrat to independent in December, had been a maverick within the Democratic Party, voting against several of President Joe Biden’s priorities over the past two years. That angered many Democrats, some of whom had encouraged primary challengers even before Sinema left the party.

While Sinema has portrayed herself as an independent dealmaker, she is unpopular among both Democrats and Republicans in the state, according to most polls.

She did not respond to a request for comment on Monday.

Gallego, who has been in Congress since 2014, represents most of Phoenix, Arizona’s capital. He is the child of a single mother and served in the U.S. Marines in Iraq, where his unit suffered an extraordinarily high casualty rate.

In a launch video released on Twitter, which included a line in Spanish, he spoke of his experiences overcoming adversity.

“Growing up poor, all I had was the American dream,” he wrote in comments accompanying the video.

“It kept me going: as a kid sleeping on the floor, a student scrubbing toilets, a Marine losing brothers in Iraq.”

The race represents a delicate balancing act for both parties, and the stakes are high.

Arizona is among the most competitive states in the country, and Democrats and Republicans will be wary of splitting votes between their nominee and Sinema.

Democrats hold a one-seat advantage in the Senate, when Sinema and two other left-leaning independents are counted among their ranks. But the next election in 2024 is expected to be tough for the majority party, as Democrats will be defending several seats in competitive or Republican-leaning states.