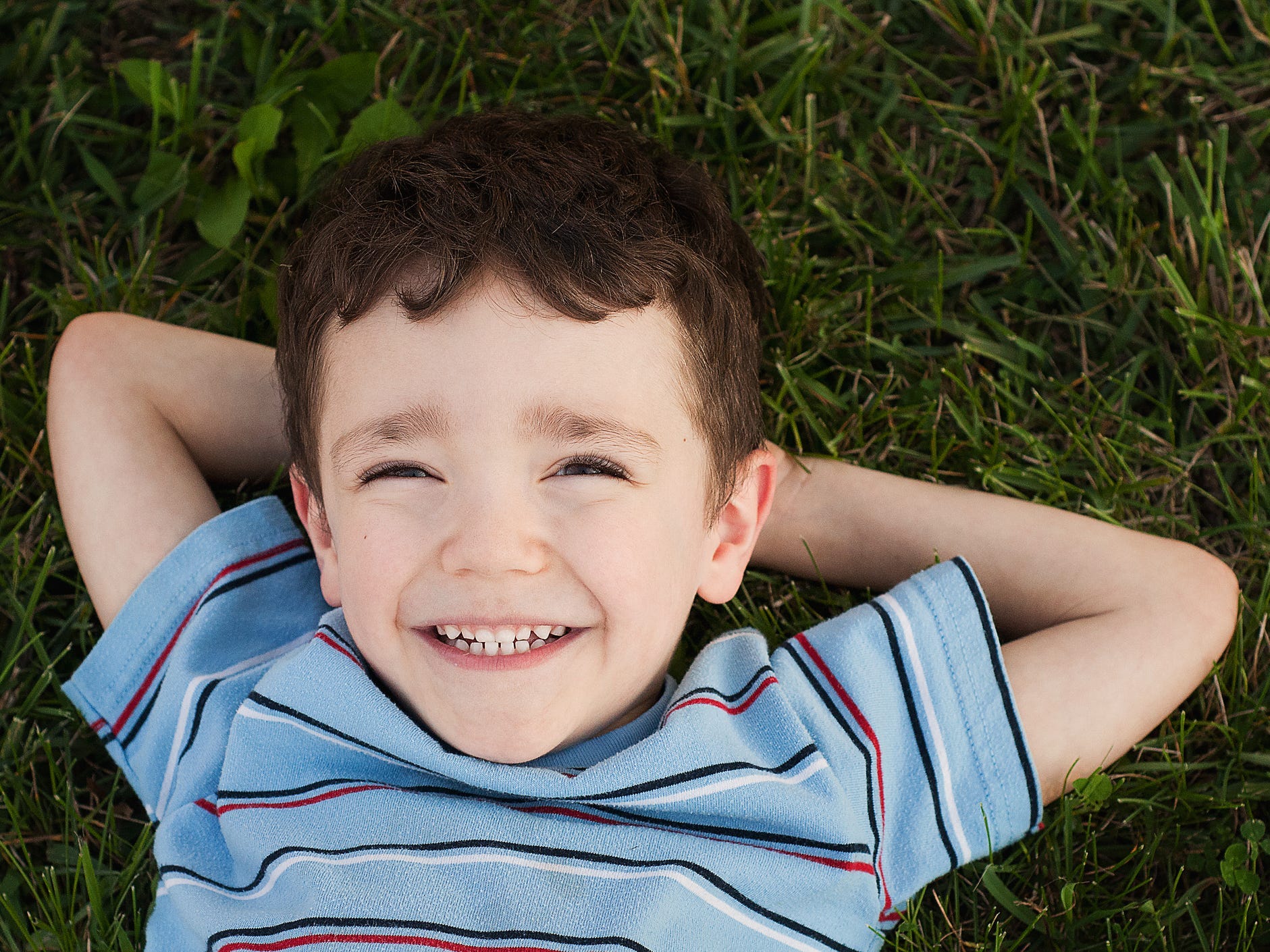 A child lays in the grass in Clarksville, Tennessee, the No. 1 place that people moved in 2022, according to Opendoor.

Big cities: exit stage left. Movers are prioritizing a small-town feel and affordability over the bustle of urban centers — a trend that will likely continue this year.

The millions who purchased a home in 2022 preferred the outskirts of cities, according to an analysis of moving data by Opendoor, a so-called i-Buyer that makes instant offers on homes. That’s a shift from a leading trend of 2021, when Americans flocked to blockbuster Sun Belt destinations like Miami and Austin, which have become increasingly unaffordable.

Suburbs that topped Opendoor’s list — like Murfreesboro, Tennessee, outside of Nashville, and New Braunfels, Texas, situated in between Austin and San Antonio — boast housing that’s more affordable than the rest of the country and are small enough to breed a sense of community.

Opendoor found that little has changed as the new year begins, even with the real estate markets cooled by high mortgage rates. People “would be motivated to move somewhere new for a more affordable cost of living,” the company said in its report.

The sentiments reflected in Opendoor’s report are abundantly clear to moving businesses like U-Haul and on-the-ground experts like real estate agents, who believe the trend is here to stay. There’s little doubt that people who’ve already made the moves from pandemic hotspots to suburbs would agree.

But while dense cities may be out of vogue with movers, sunshine is still in. Americans want the warm temperatures and favorable tax policies that many southern states can offer, Opendoor’s analysis shows.

The towns making Opendoor’s top 10 are also within an hours drive from cities with a lot of jobs and parks, mountains, rivers, and streams.

Opendoor’s ranking was derived through an analysis of homes sold in the 53 metro areas where it operates. While the list isn’t all encompassing, it draws from data in every region of the country.

If you’re pondering a move, and thinking like the millions who did so last year, behold, these zip codes are the ones to consider. 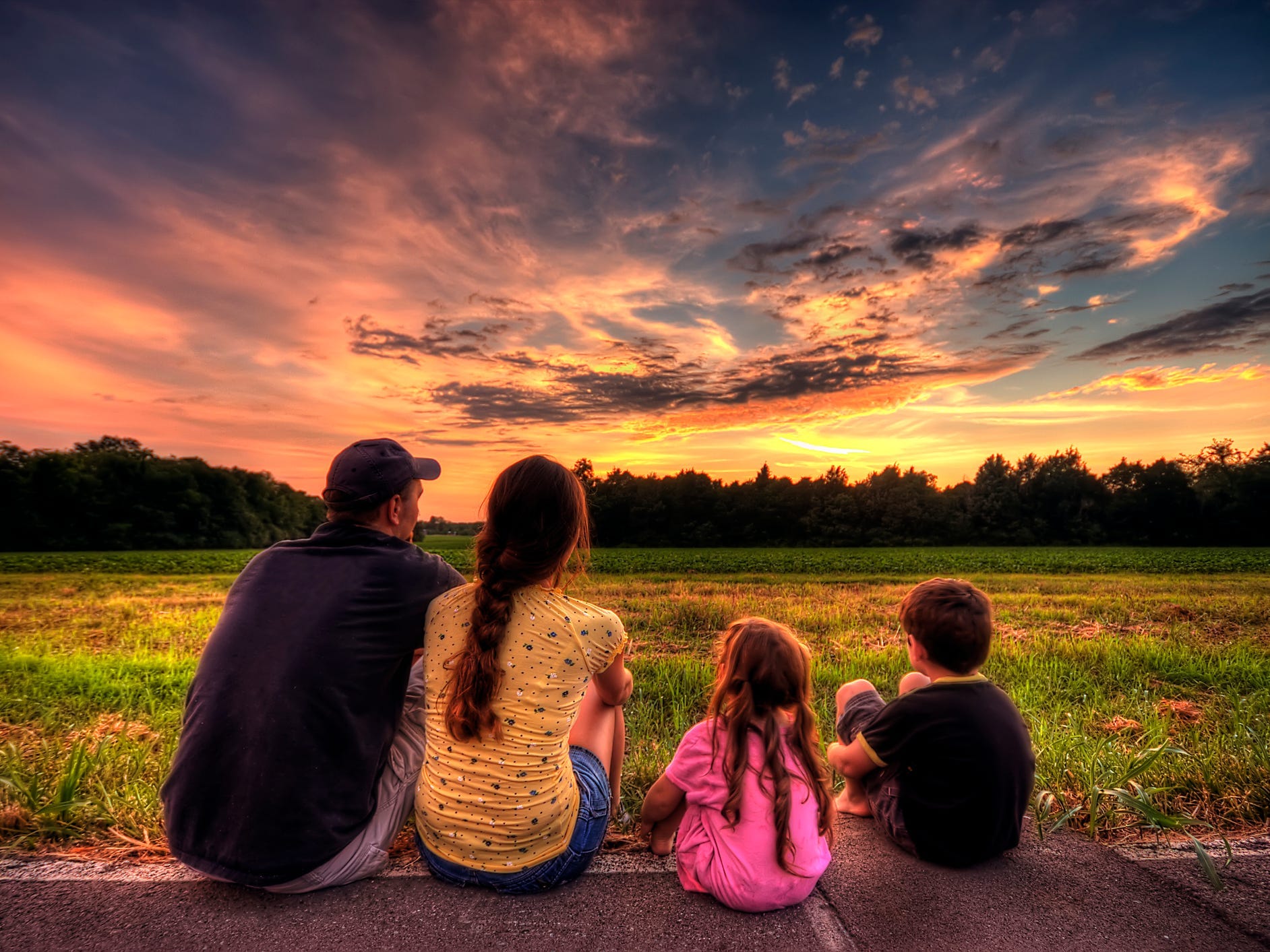 A family watches the sunset over a field in Murfreesboro, Tennessee.

Murfreesboro is a 42-minute drive from Nashville. 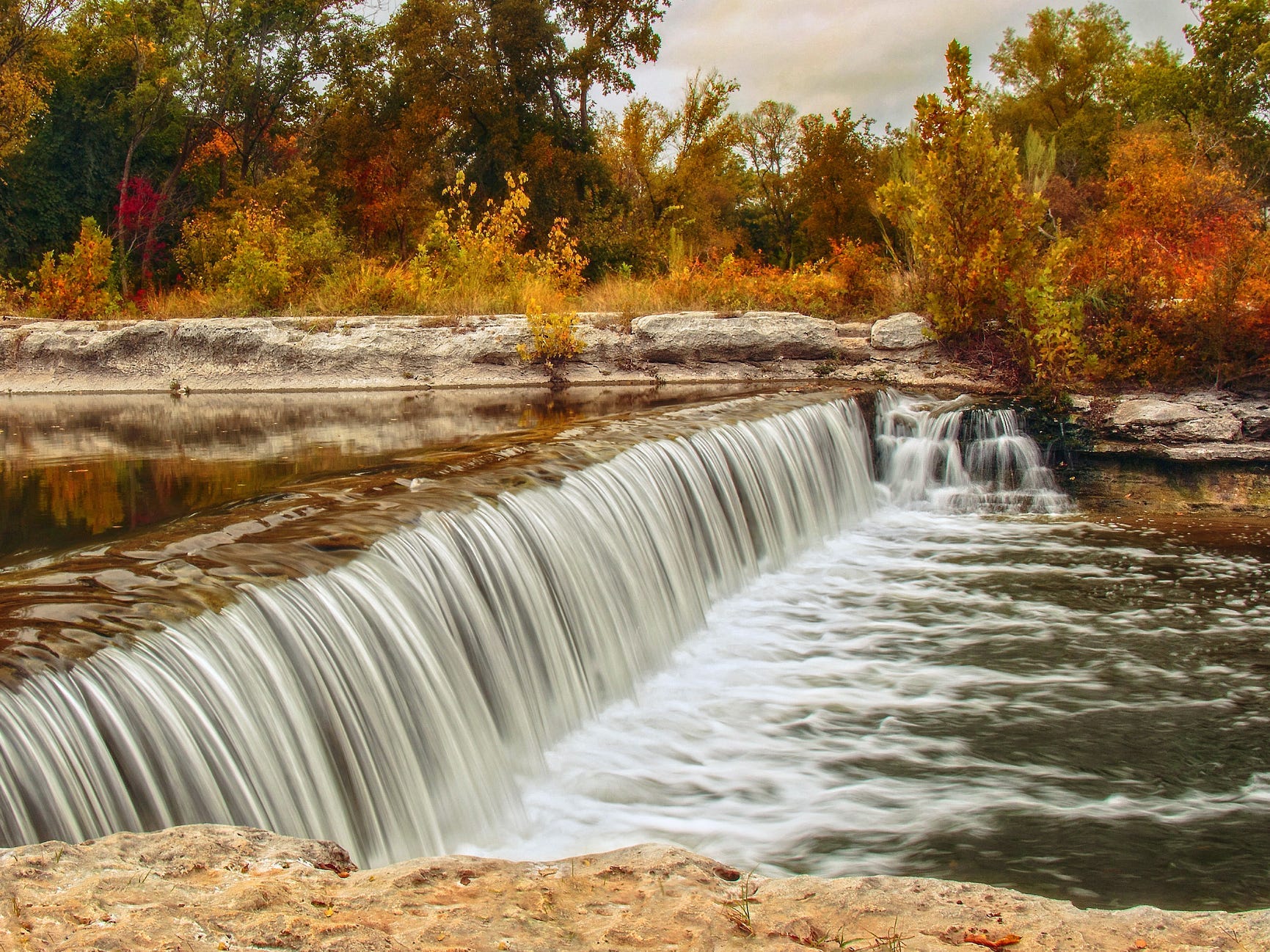 Leander is a 30-minute drive from Austin. 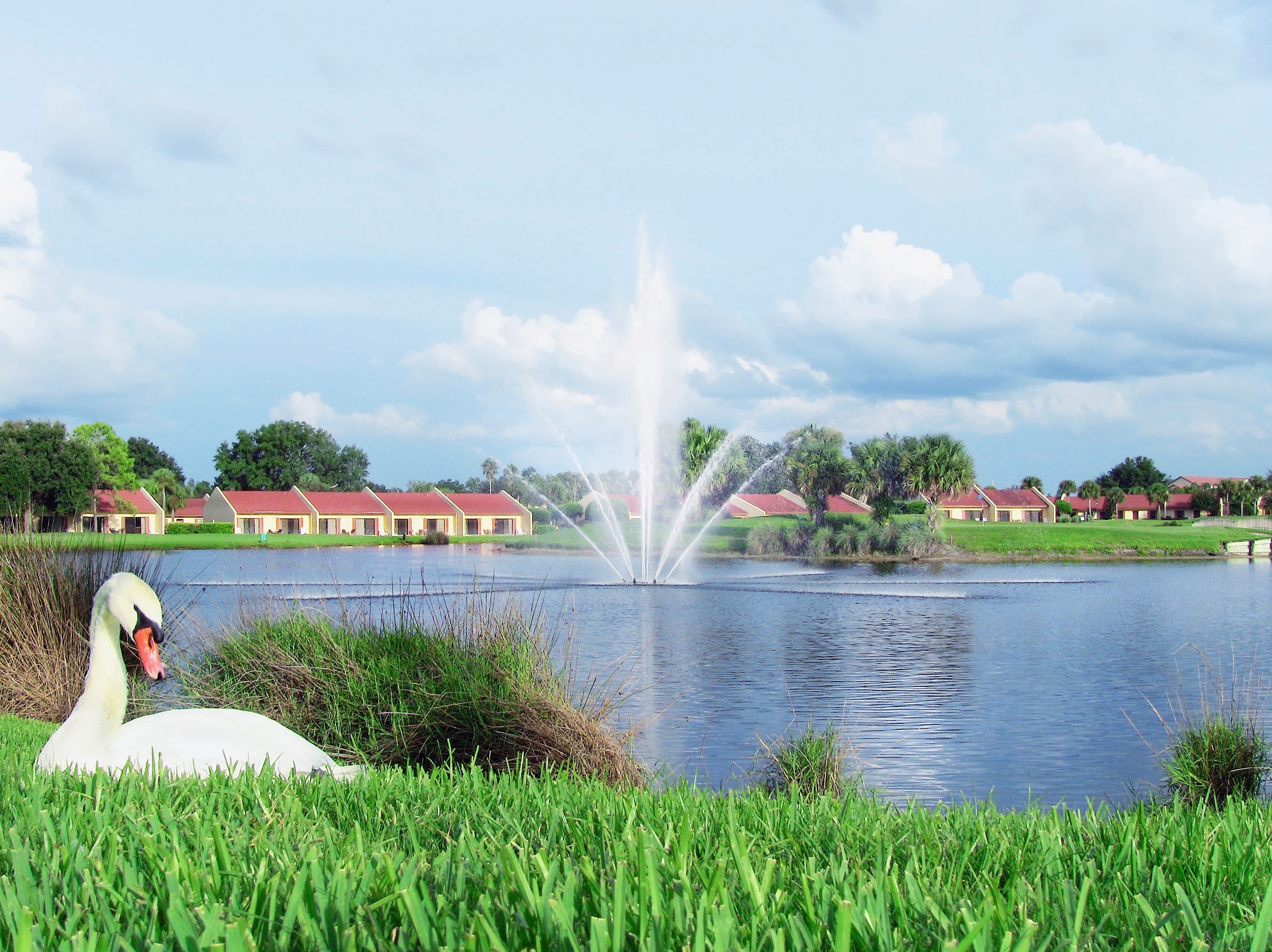 Kissimmee is a 33-minute drive from Orlando. 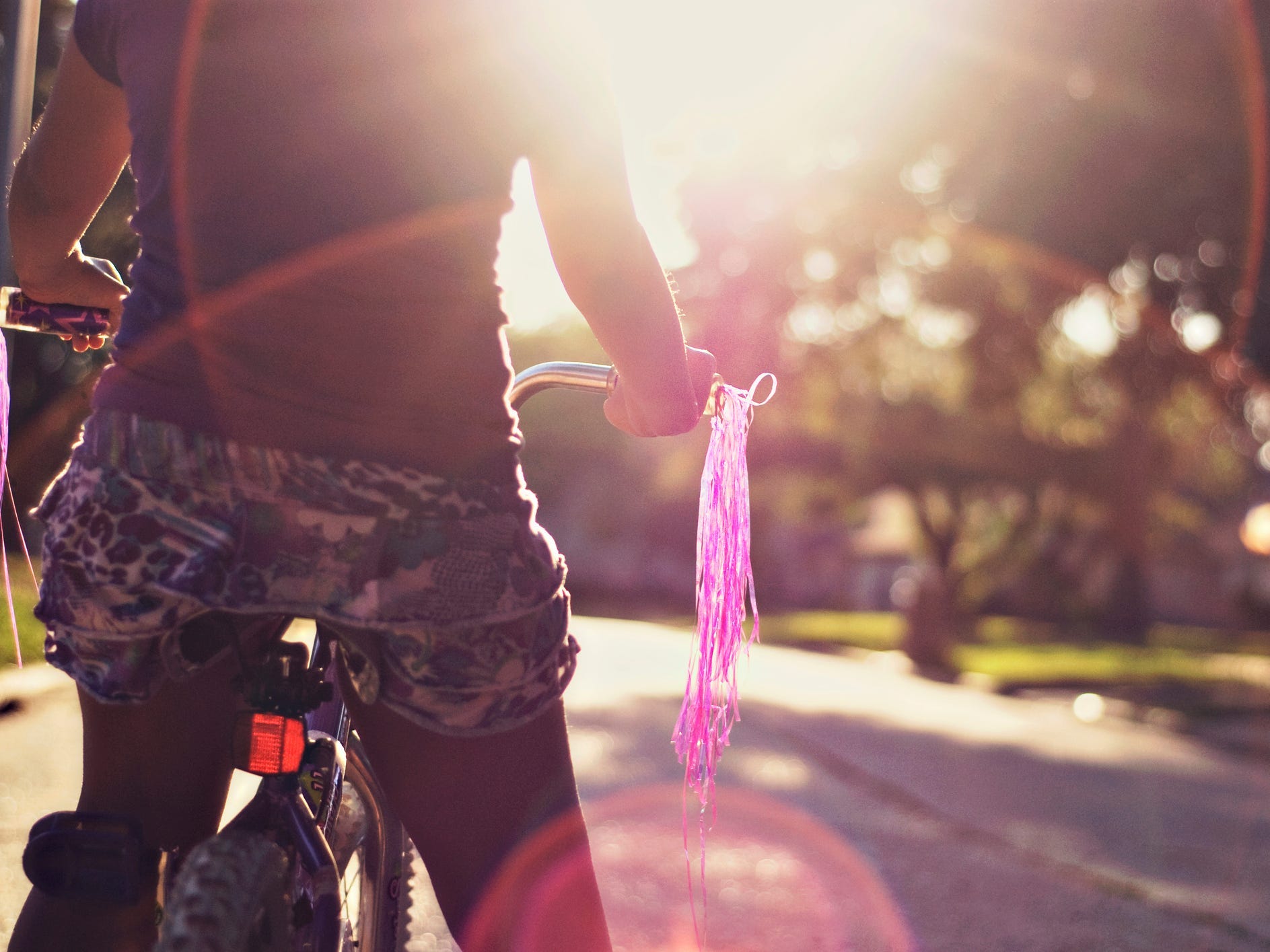 A child rides a bicycle in a Houston suburb, similar to Cypress.

Cypress is a 30-minute drive from Houston. 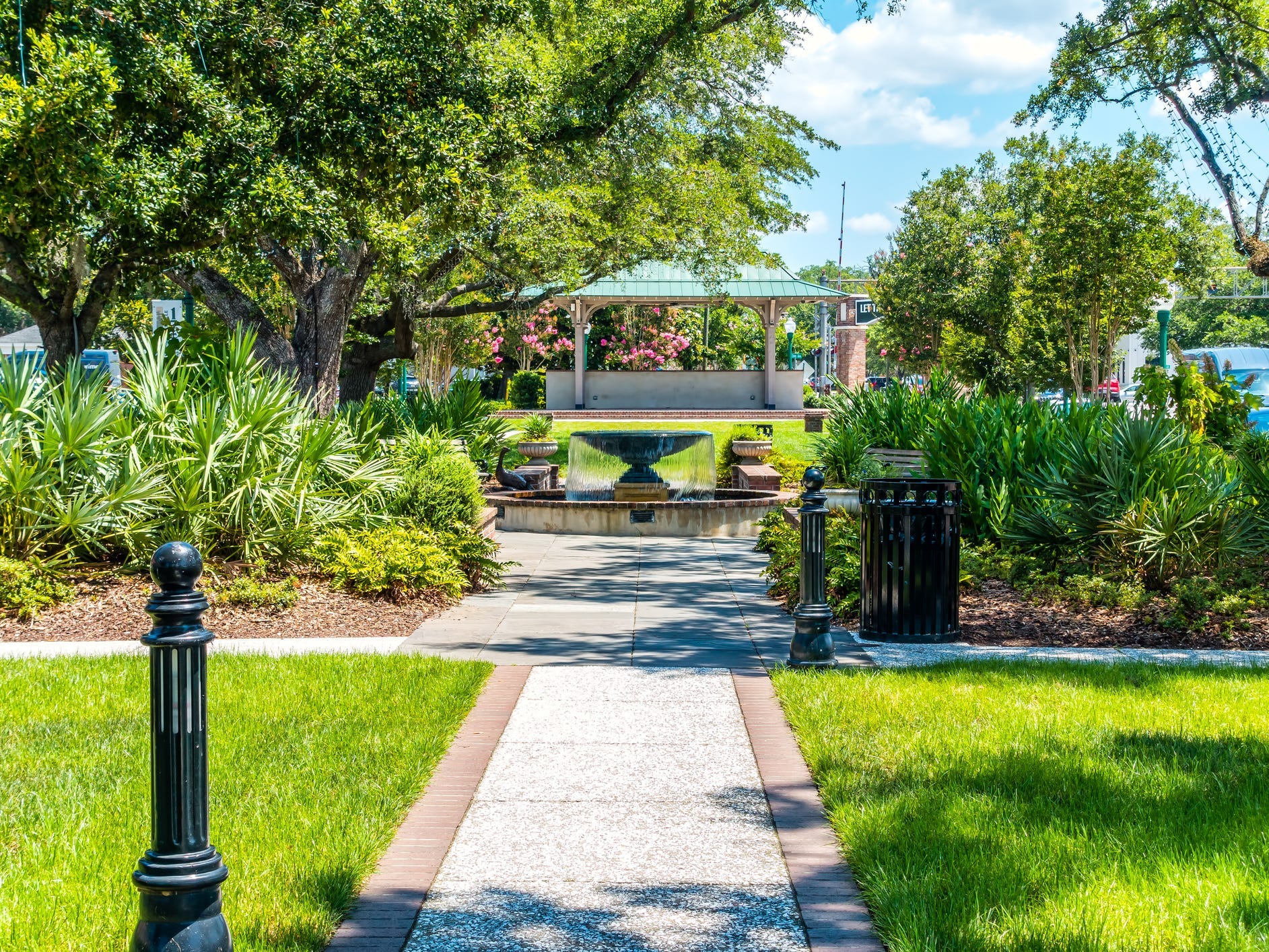 A park in Summerville, South Carolina.

Summerville is a 36 minute drive from Charleston. 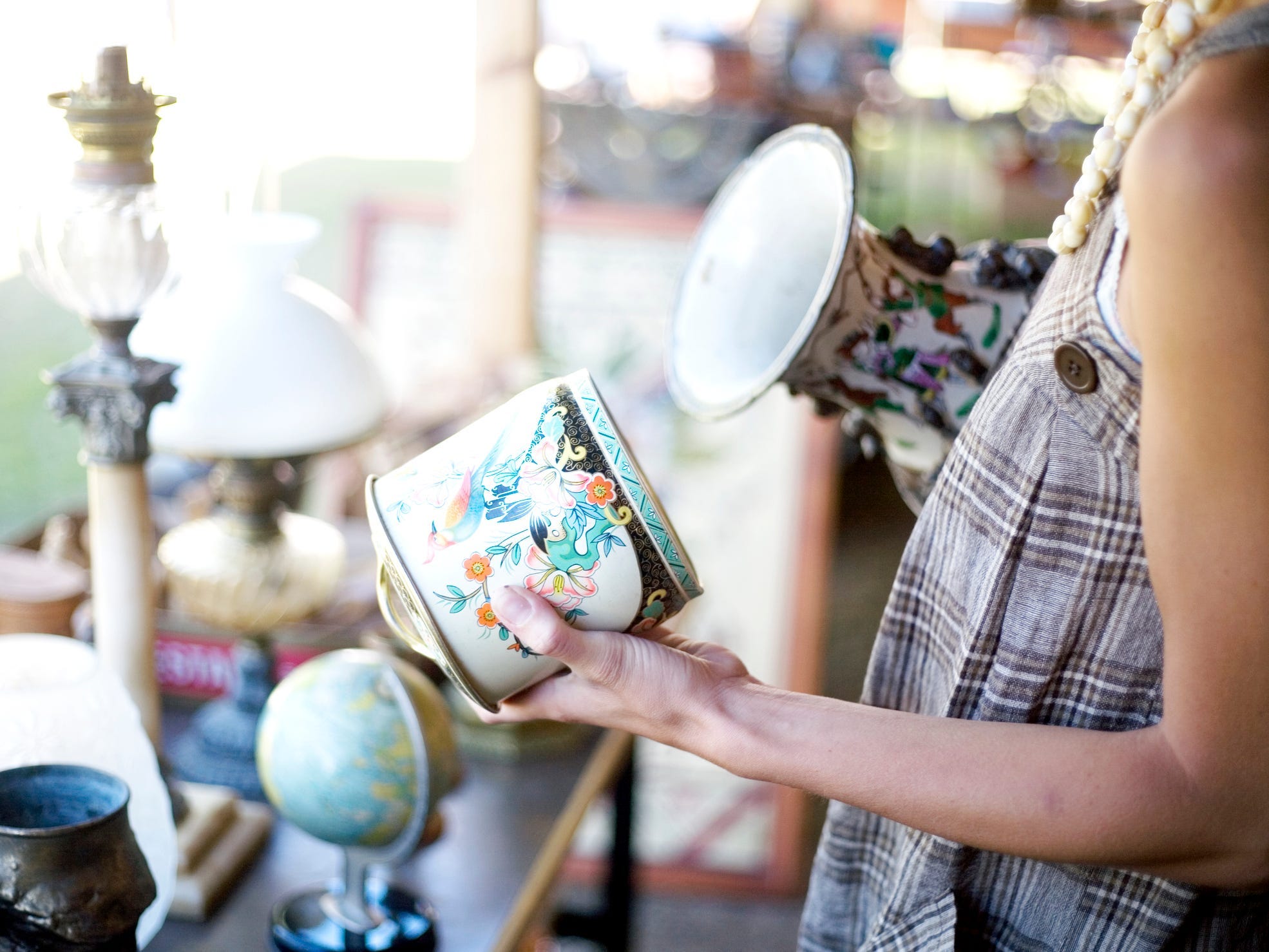 Forney, Texas, in the Dallas-Fort Worth metro area, is known as the Antique Capital of Texas.

Forney is a 27 minute drive from Dallas. 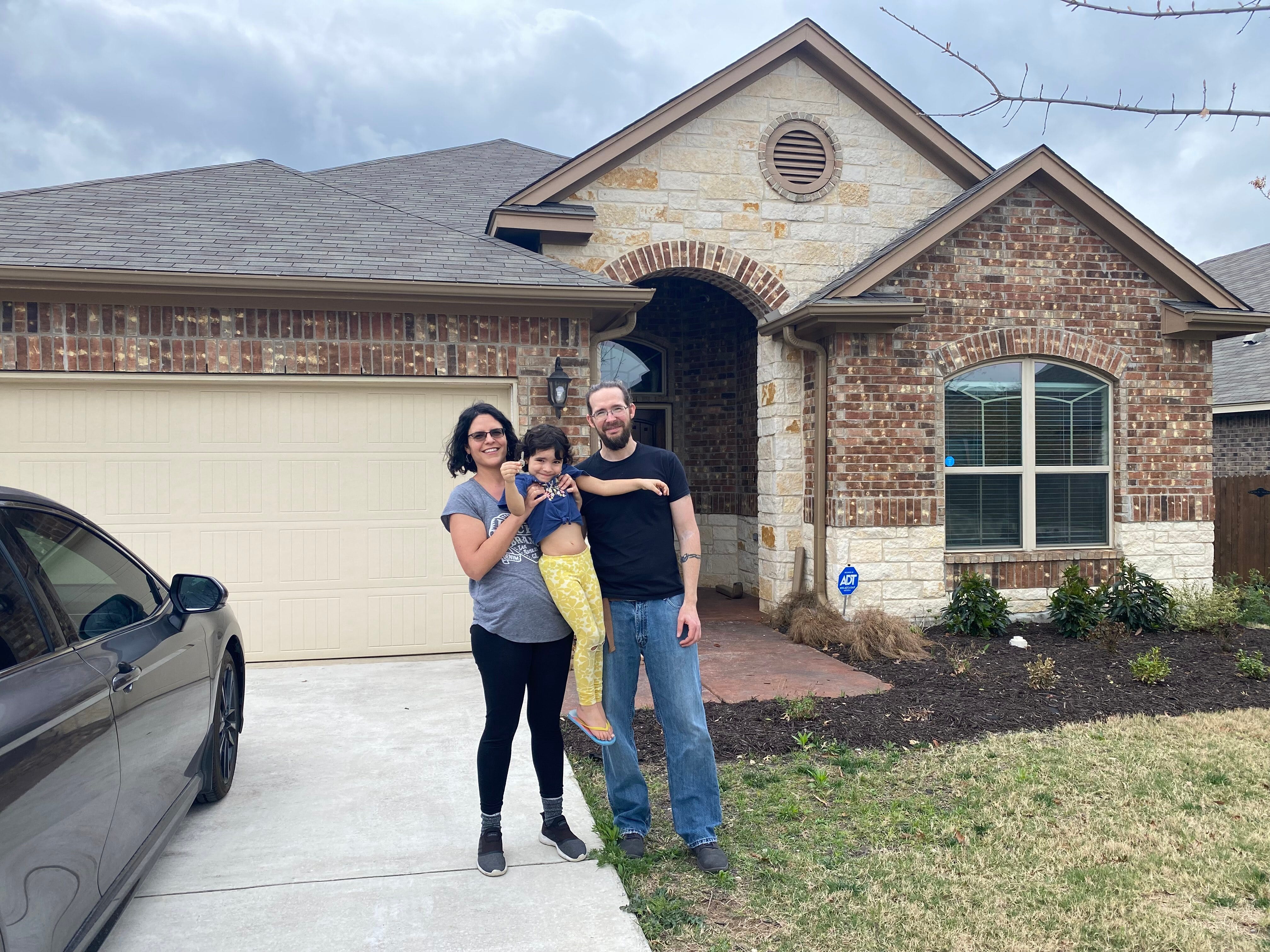 Mark Sorvillo and his family in front of their New Braunfels home. They were one of many families moving there from Austin last year. 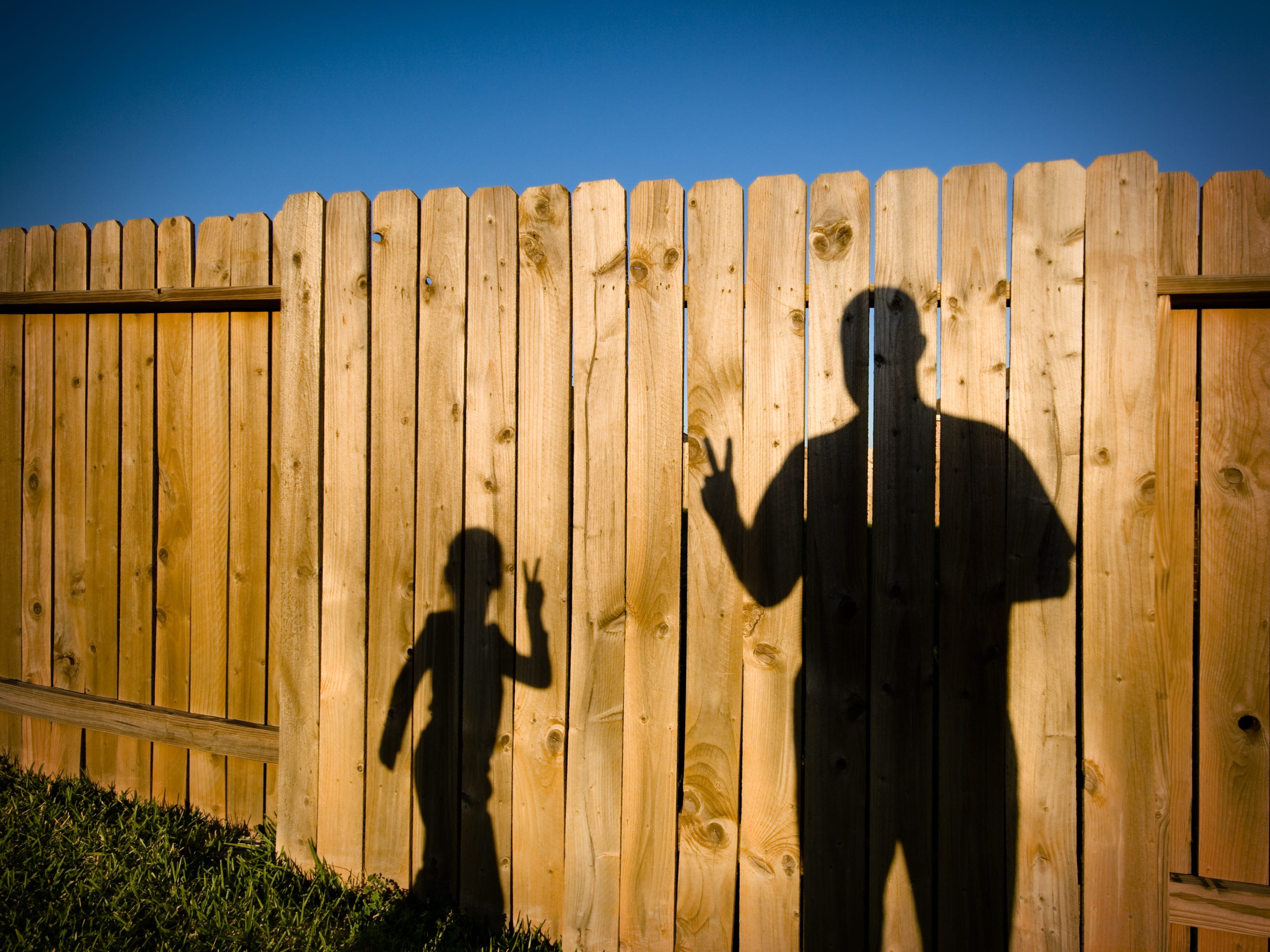 A father and daughter play with shadows in their backyard in Katy, Texas.

Katy is a 35-minute drive from Houston. 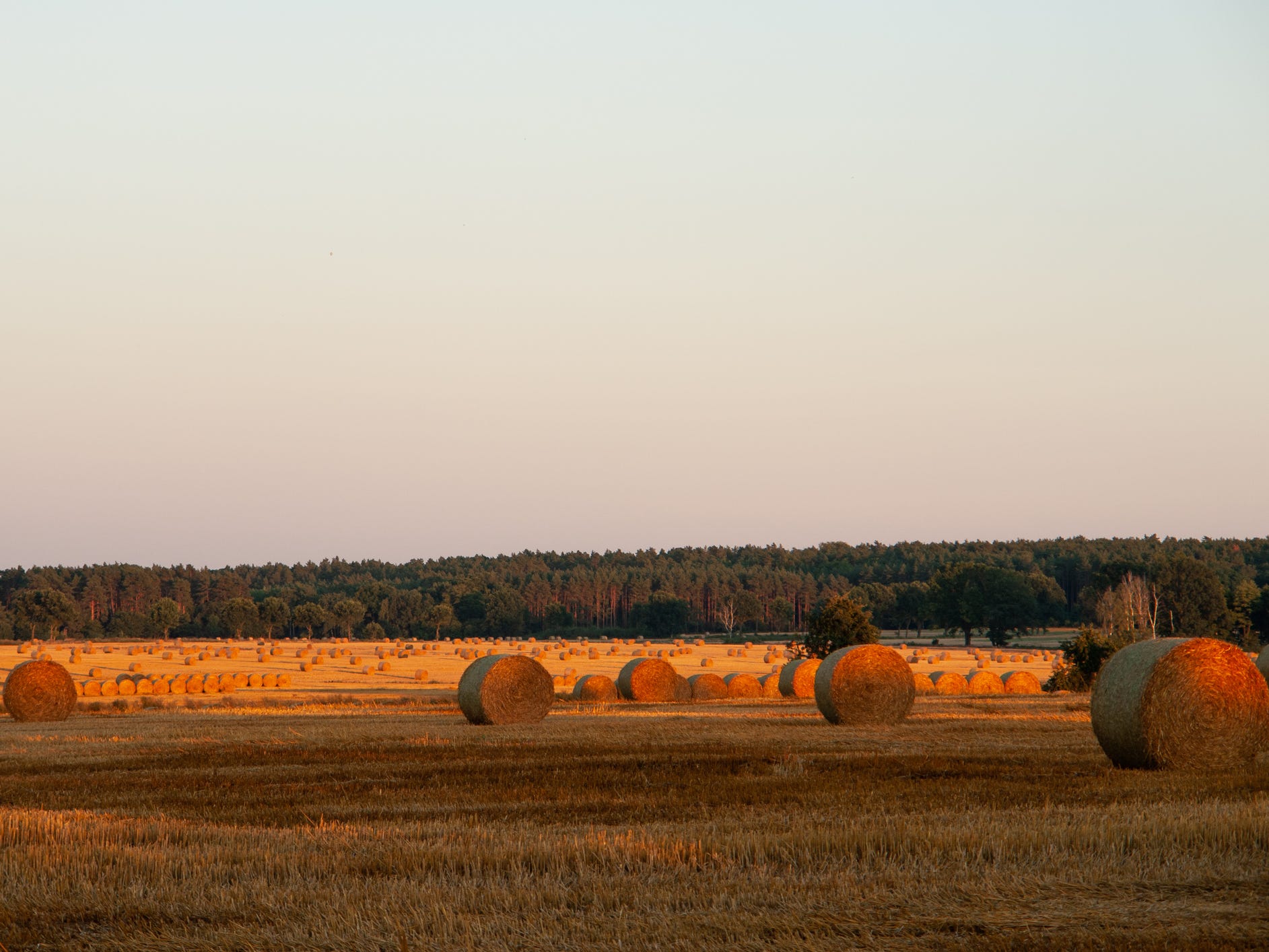 Yukon is a 22-minute drive from Oklahoma City. 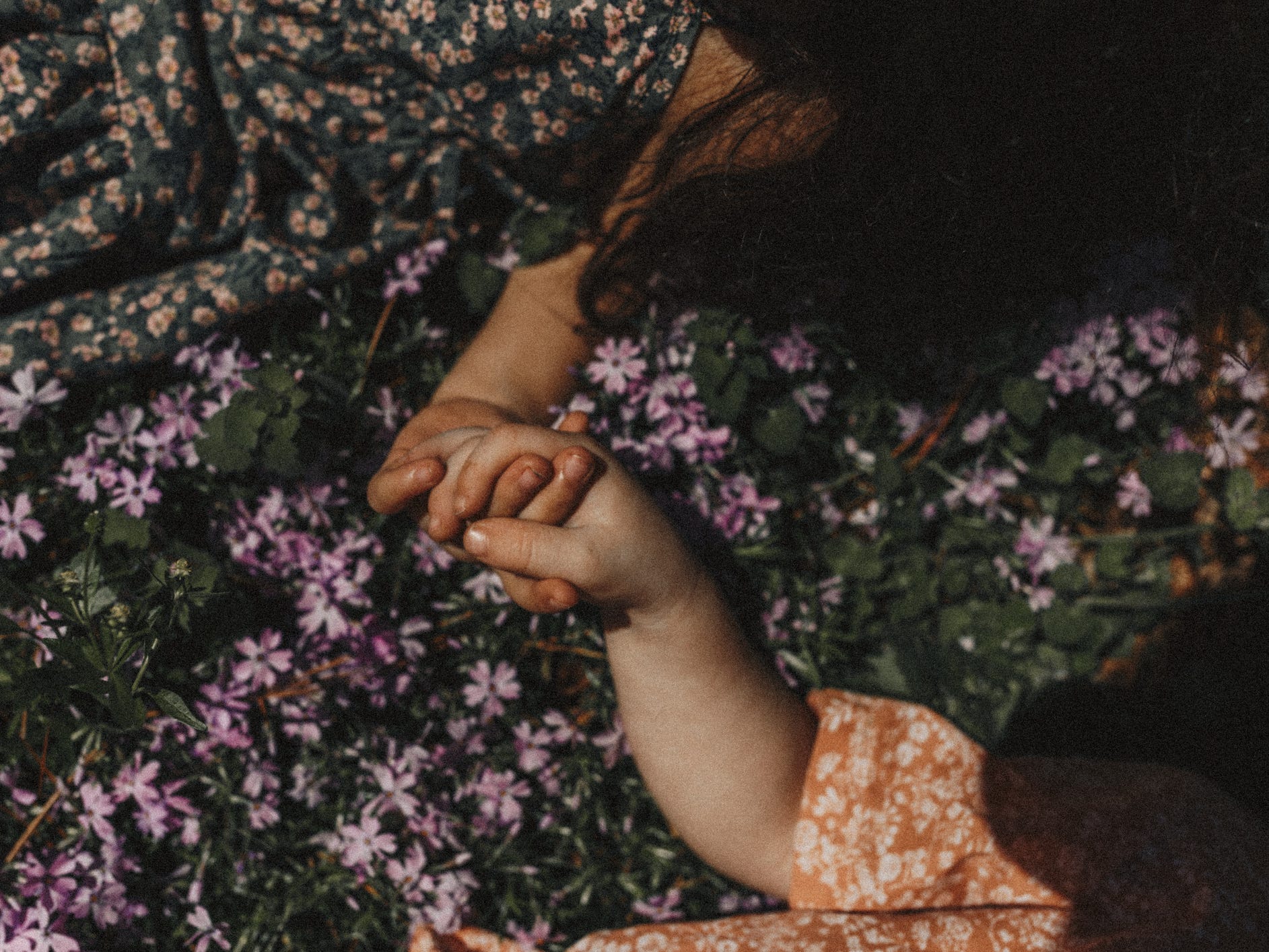 Children holding hands in a flower field in Clarksville, Tennessee.

Clarksville is a 57-minute drive from Nashville.