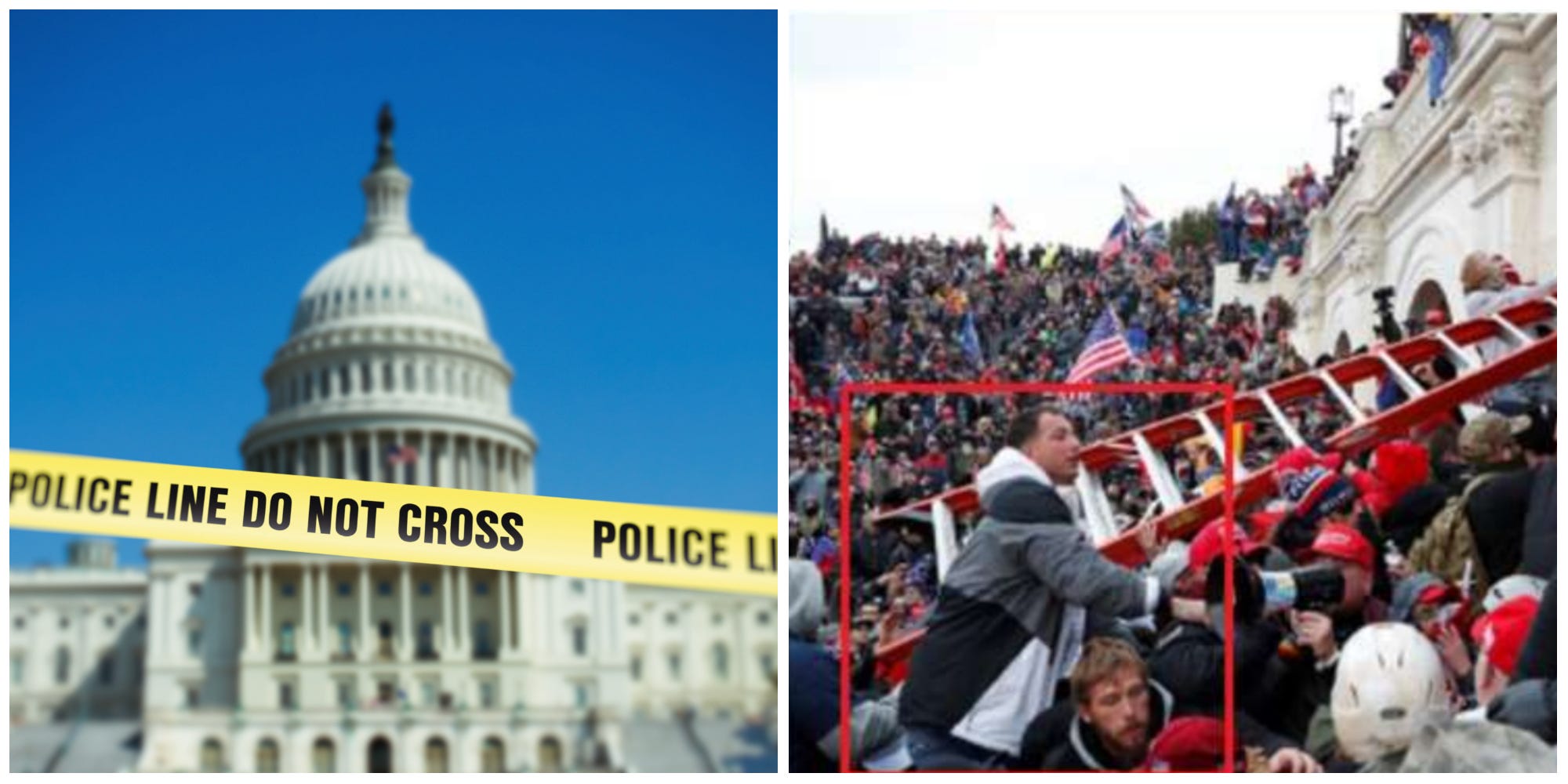 A Mississippi man has been sentenced to more than six years in prison for assaulting police officers in the 2021 Capitol riots.

James McGrew, 40, of Biloxi, was among the rioters to reach the Capitol Rotunda on January 6, according to the criminal complaint filed by the FBI.

He was arrested in May 2021 after police identified him inside the Capitol when he lifted his shirt to wipe his eyes. The footage revealed a giant tattoo emblazoned on his stomach that said “KING JAMES.” The footage was retrieved from a body-worn camera utilized by District of Columbia police officers.

The tattoo corresponded to a 2012 booking record, according to court documents, and led to his eventual arrest. 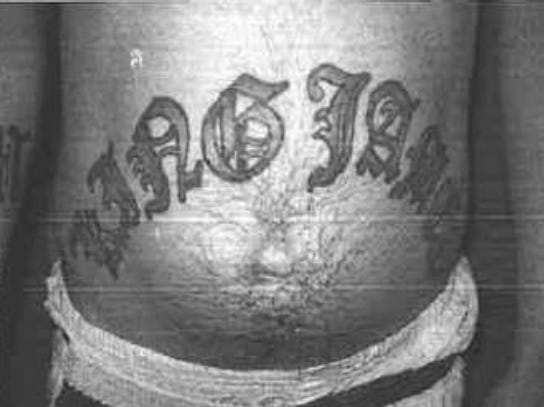 On Friday, he was sentenced to 78 months in prison after he pleaded guilty to assaulting, resisting, or impeding police officers, according to the Department of Justice.

In the video used to prosecute McGrew, he is seen aggressively approaching law enforcement officers,  said the FBI criminal complaint, yelling statements such as “we’re coming in here, whether you like it or not” and “fight with us, not against us.”

During the riots, McGrew pushed and struck police officers and also launched a wooden handrail with metal brackets toward officers, according to his court documents.

In addition to the prison term, US District Court Judge Beryl A. Howell ordered 36 months of supervised release for McGrew, a $5,000 fine, and $2,000 restitution.

Since January 6, 2021, over 284 individuals have been charged with assaulting or impeding law enforcement, according to the Department of Justice.

McGrew’s identification as a participant in the Capitol insurrection from his tattoo is among the most bizarre.

In another case, two accused rioters told dating matches that they were involved in storming the Capitol, leading to their eventual arrests. Another rioter’s ex-girlfriend had her revenge by handing him into the police, Insider’s Erin Snodgrass reports.