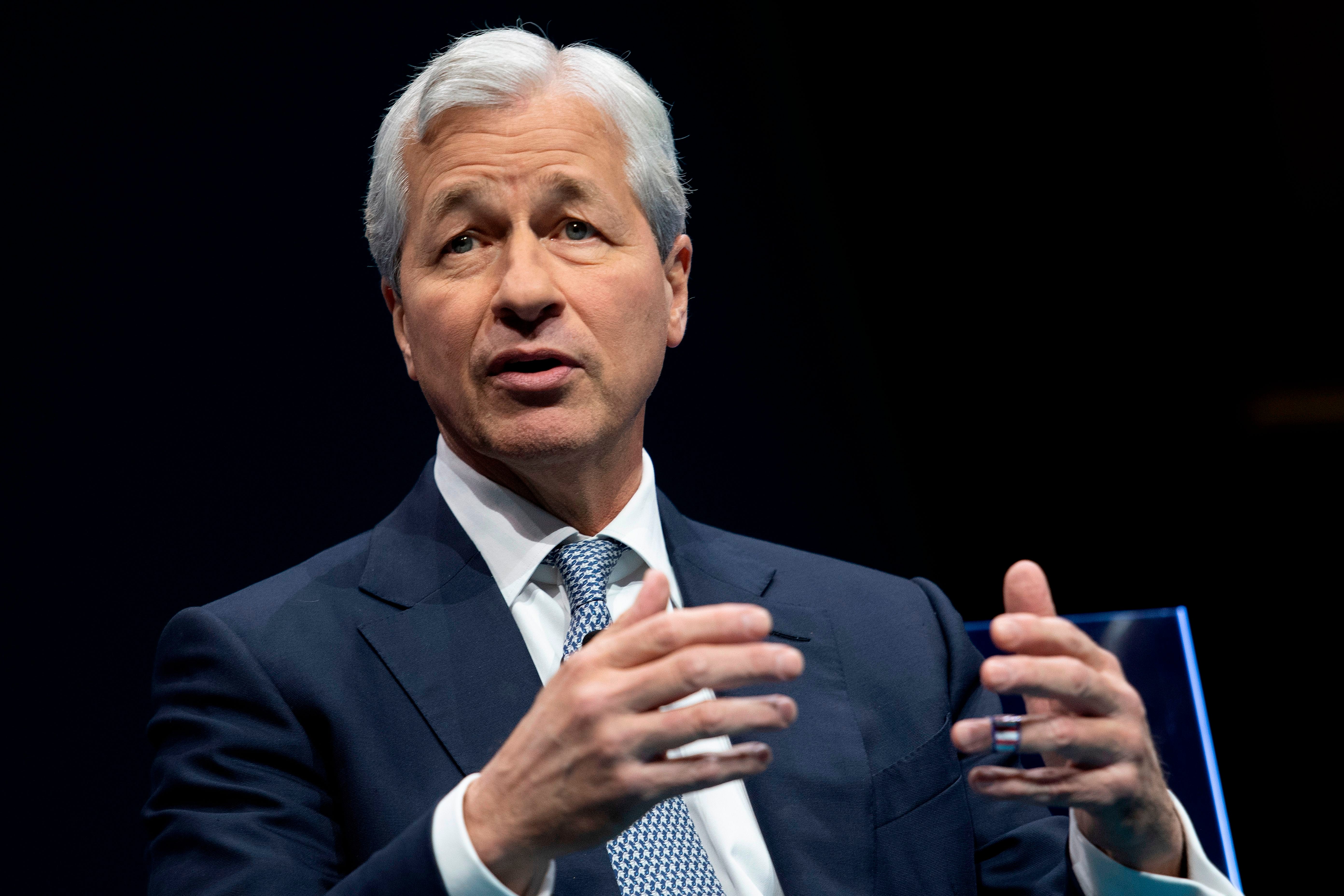 JPMorgan CEO Jamie Dimon is known for opposing remote work, but said it can make sense for jobs like coding and researching, and for women with child or parent care concerns.

“I think it’s perfectly reasonable to help women,” Dimon said during an interview Thursday from Davos, Switzerland where the World Economic Forum is being held. “For example, COVID taught us the burden on women, because they take the primary care, for parent care, etcetera, is enormous.”

“Be thoughtful about it, take a deep breath, it’ll all sort out, it’s all gonna be fine,” the JPMorgan CEO said.

In the earlier part of the pandemic in 2020, women took on 173 hours of unpaid childcare, while men added 59 hours, according to the Center for Global Development. Women in lower- and middle-income countries were disproportionately affected by the pandemic’s impact on childcare, the non-profit found.

Last April, President Biden said there are close to 1.2 million “extremely qualified women” out of the workforce because of the lack of “affordable childcare.” It’s often been blamed for labor shortages in the US, and was made worse by the pandemic.

Around the world, 75% of working parents have remote or hybrid jobs, compared to 63% of people who aren’t parents, according to the Future Forum Pulse Report from Slack.

Dimon also said there are jobs where remote work is “perfectly reasonable,” like writing a book, or doing research or coding. But he’s still a proponent of returning to the office.

And he said that while it might be “OK” to have remote or hybrid workers in some jobs, it also “better be okay for the company, the clients, not just the individual.”

JPMorgan has asked half of its employees to go back to the office full time, and 40% of employees to go in at least a few days of the week. Last April, it came to light that the company was tracking employee attendance using their ID swipes.