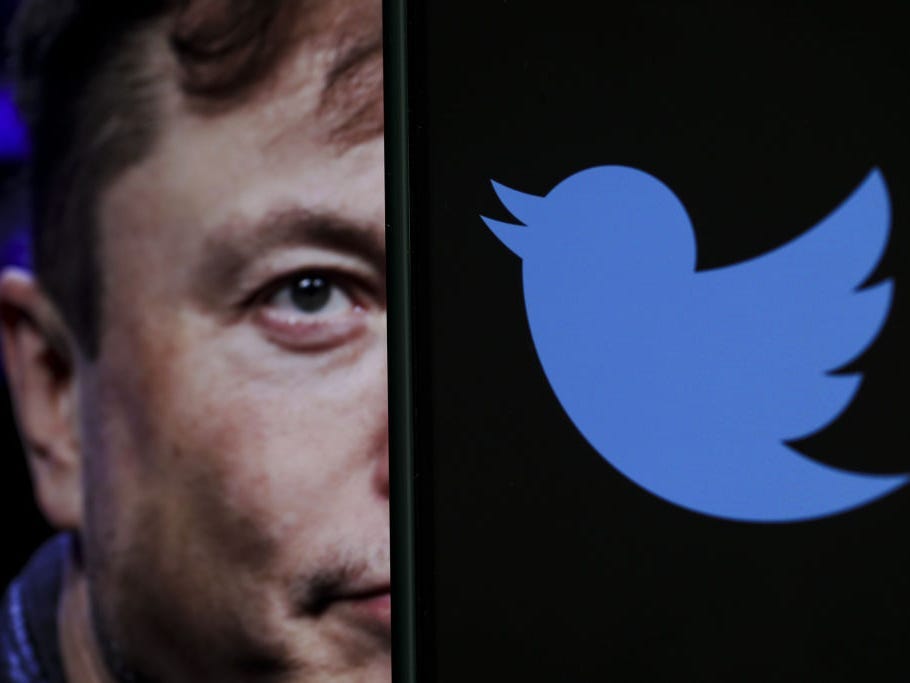 Elon Musk said that Twitter now has about 2,300 “active, working employees” as he rejected a report suggesting the headcount was far lower.

He responded on Saturday to the Twitter account @unusual_whales after it tweeted a CNBC report claiming that only 1,300 people were still full-time employees. “The note is incorrect,” Musk tweeted.

“There are ~2300 active, working employees at Twitter,” he wrote. “There are still hundreds of employees working on trust & safety, along with several thousand contractors.”

CNBC reported on Friday that Twitter’s headcount was down to 1,300 active employees, including “fewer than 550 full-time engineers by title,” compared with more than 7,000 before Musk took control. The outlet said its figures were based on internal records it had seen.

CNBC also reported that more than 130 people from Musk’s other businesses worked at Twitter.

Musk also took issue with that figure, tweeting that “less than 10 people from my other companies are working at Twitter.”

Dozens of Tesla, SpaceX, and The Boring Company employees were brought in after he acquired the social media company on October 27.

The next day engineers from Tesla were at Twitter’s San Francisco headquarters, meeting with Twitter engineers to ask about their work and some technical aspects of the platform, Insider reported.

The tech mogul said he was on a trajectory to “fix” Twitter. His focus on the company has angered some Tesla shareholders, with one calling for Musk to find another CEO for the electric-car maker.

Last month Musk polled Twitter users on whether he should step down as Twitter CEO, with more than 57% telling him to go.

However, Musk is yet to announce who will be “foolish enough” to take over as “Chief Twit.“

Meanwhile, Musk testified on Friday in a civil trial in San Francisco about his tweets in August 2018, in which he’d claimed he planned to take his car company private with “funding secured.” He is expected to continue his testimony on Monday.