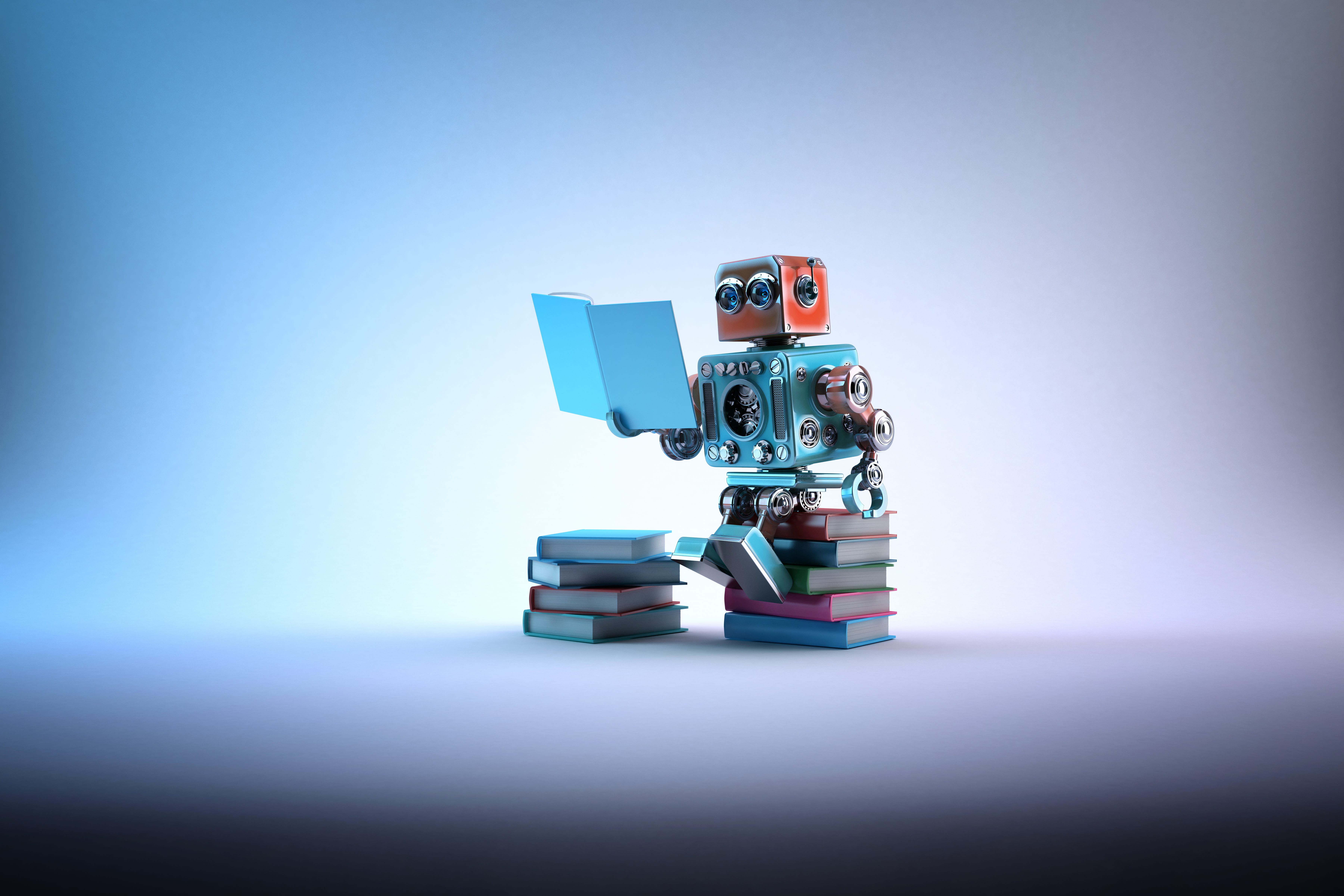 Apple has launched a new line of audiobooks narrated by AI-generated voices that now read dozens of its titles.

The tech giant says the digital voices are “natural sounding” and “based on a human narrator,” but some critics argue they’re not what customers want and are no replacement for the passionate performances human readers can give.

I decided to challenge myself to spot the difference in a blind test.

My editor recorded one-minute snippets of five audiobooks on her phone and sent them to me without more information, so I wouldn’t know which were read by humans and which by AI voices.

They were all from the free preview extracts on Apple’s Books app.

I tried to guess which were which and wrote my reviews before finding out.

We added the recordings to the article so you can also pass judgment. You can find out which were AI and which were human at the bottom of this article.

Extract one: ‘Shelter From the Storm’ by Kristen Ethridge

I wasn’t immediately sure about this one.

The voice sounded vaguely familiar to some more neutral voice actors I had listened to before. The tone also shifted a few times, and I was sure she said the word “Becca” differently the second time.

However, on further listening, I concluded the voice was a bit too perfect. The words sounded robotic and the sentences ended quite abruptly. The intonation of each sentence was also a bit repetitive.

I concluded it was most likely AI.

I was sure this one was read by a human.

The voice sounded a bit rougher and more natural than the one in the previous clip. The tone was quite rhythmic and didn’t follow a noticeable pattern. The questions also sounded genuine throughout the clip and there were some prominent pauses of varying lengths.

This voice struggled with the word “abuse” early on and gave the game away.

The narration gets going quicker than the others and was a bit fast for my liking. There weren’t as many pauses as in the clip before, and most of the emotion and rhythm was also missing.

I thought this one sounded stiff and lacked emotion. However, the pauses and inflection were much better than in the previous clip.

I thought this was AI too, but my colleague who also heard it was insistent it was a human voice.

This extract had much more of a flow than the last two, and the emphasis fell on different and unusual words. The speed of the narration changed and the pauses were varied and natural.

The voice also did impressions of different people that spoke with different accents and speeds.

I was sure this one was a human narrator.

Extract one was read by Apple’s AI voice “Madison.”

Extract two was read by the human narrator Leighton Pugh.

Extract five was read by the human narrator Dion Graham.

I got them all correct, though it surprised me that I was unsure about extract one initially.

Overall, it was relatively easy to tell which ones were narrated by an AI voice, but I didn’t find the synthesized voices off-putting.

Although the human voices were nicer to listen to, I’d also be happy opting for an AI audiobook if there wasn’t another option.