An ex-Navy SEAL has become the sixth American confirmed to have died in the war in Ukraine, an official told Time Magazine.

Daniel W Swift, 35, was fatally wounded in the fierce fighting in Bakhmut, eastern Ukraine, and died from his injuries on Thursday, per Time.

An official from the Navy Absentee Collection and Information Center told Time that Swift, a 1st class petty officer, has had an active deserter status since March 11, 2019 — meaning he left the navy without permission — and they did not know why he was fighting in Ukraine. 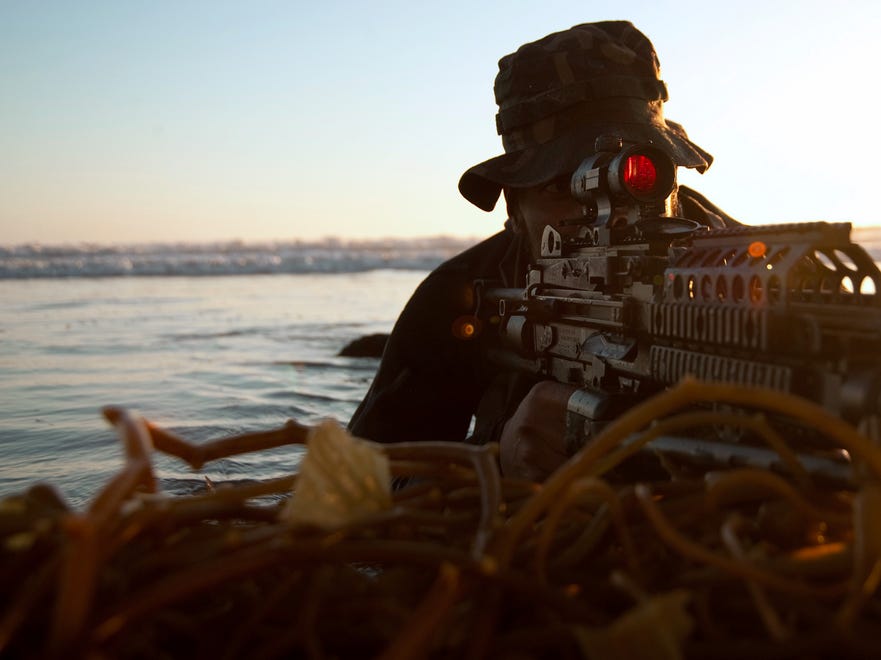 A Navy SEAL during a training exercise.

Swift is the sixth American to be killed in Russia’s invasion of Ukraine, with a number also losing their lives fighting to free the Eastern European nation.  The number of US citizens fighting with the Ukraine forces is not known.

The US State Department currently has an active travel advisory stating that all Americans should not travel to Ukraine as per the active fighting in the country.

Fighting in Ukraine has increased in recent days, with renewed artillery exchanges and skirmishes in the Zaporizhzhia region, southern Ukraine, where the front has been dormant for months, according to the Kyiv Post.

Kyiv has repeatedly asked its allies to provide more heavy armor, including fighting vehicles and tanks.

Ukraine is getting many of the items it is asking for but not the German-made Leopard tanks it wants. And for the time being, that doesn’t seem likely to change. Insider’s Jake Epstein has the full report.