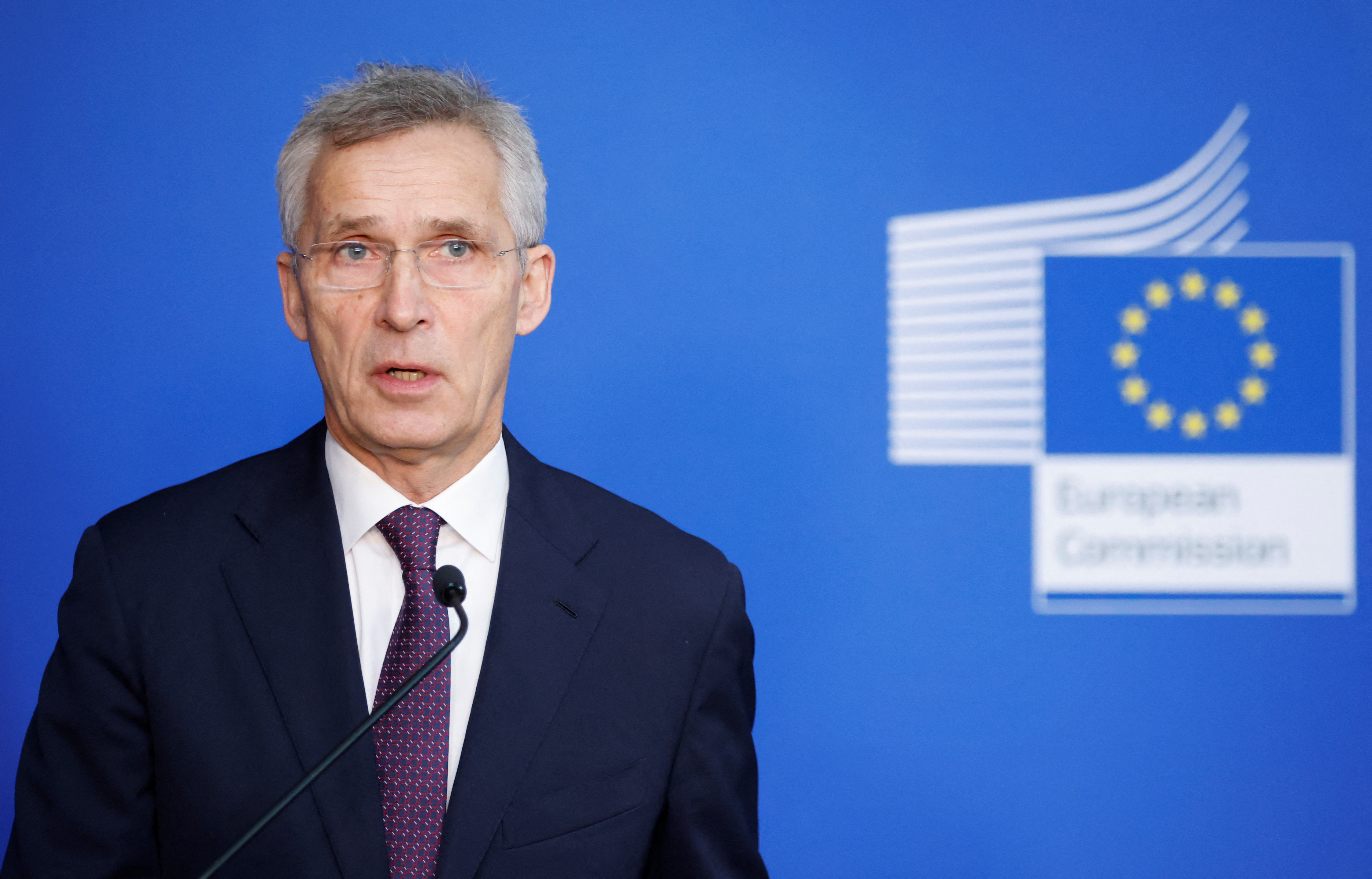 NATO Secretary-General Jens Stoltenberg said on Friday that countries backing Ukraine needed to focus not only on sending new weapons to Kyiv, but looking at ammunition for older systems and helping maintain them.

NATO and defence leaders from about 50 countries are meeting at Ramstein Air Base, the latest arms-pledging conference since Russia invaded Ukraine nearly 11 months ago.

“We need also to remember that we need to not only focus on new platforms, but also to ensure that all the platforms which are already there can function as they should,” Stoltenberg told Reuters on the sidelines of the meeting.

“We need ammunition. We need a spare parts. We need maintenance and we training,” he said.

The United States announced an additional $2.5 billion in military aid for Ukraine on Thursday, a package which will include more armored vehicles and ammunition.