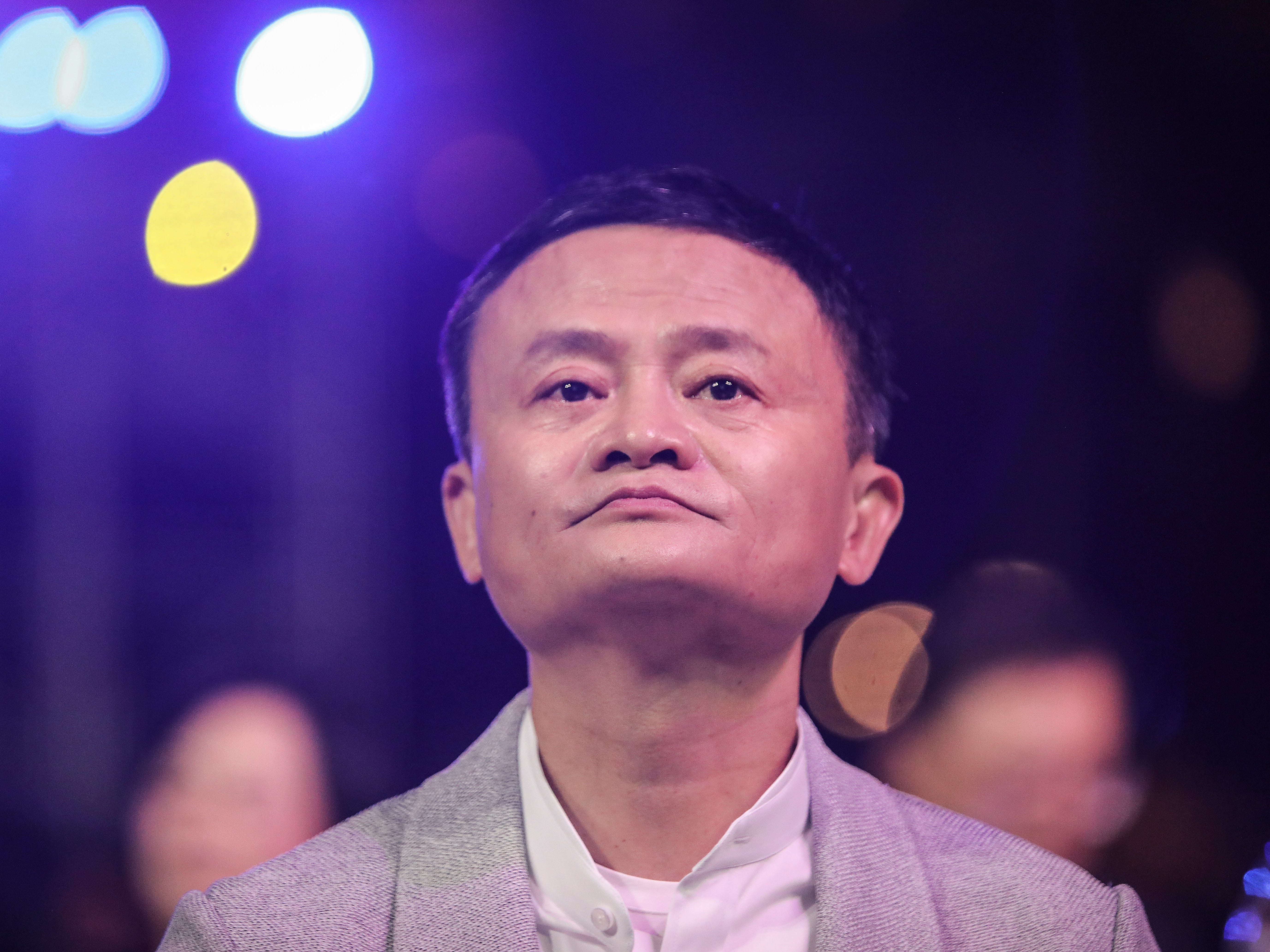 Jack Ma, the elusive billionaire founder of Alibaba, mostly disappeared from public view two years ago after a run-in with the authorities.

There have been sporadic appearances, however. He was recently spotted in Thailand and was previously reportedly living in Tokyo for a chunk of 2022.

He has now resurfaced again, and was seen in Hong Kong, meeting with financial executives, per a Friday report by the Hong Kong Economic Times.

The tech tycoon has also been making regular visits to the US and Israel, the report further said.

The news of his resurfacing in Hong Kong comes just weeks after Ant Group said Ma would be giving up control of his company. That’s in order to prevent any one shareholder from having a controlling vote over the company, Ant Group said.

Ma, worth about $35.2 billion per the Bloomberg Billionaires Index, has kept a low profile since 2020, after he gave a speech criticizing China’s financial regulation system.

With his company just days away from being listed on the stock market for a whopping $37 billion deal, he attacked the country’s financial system for operating with a “pawnshop” mentality.

The speech angered Chinese authorities, brought scrutiny to his company and eventually led to a wide regulatory crackdown on Chinese tech companies.

Once China’s richest man with a net worth of $61 billion in October 2020, his wealth took a plunge after the clampdown on tech companies.

Representatives for the Jack Ma Foundation did not immediately respond to Insider’s request for comment.