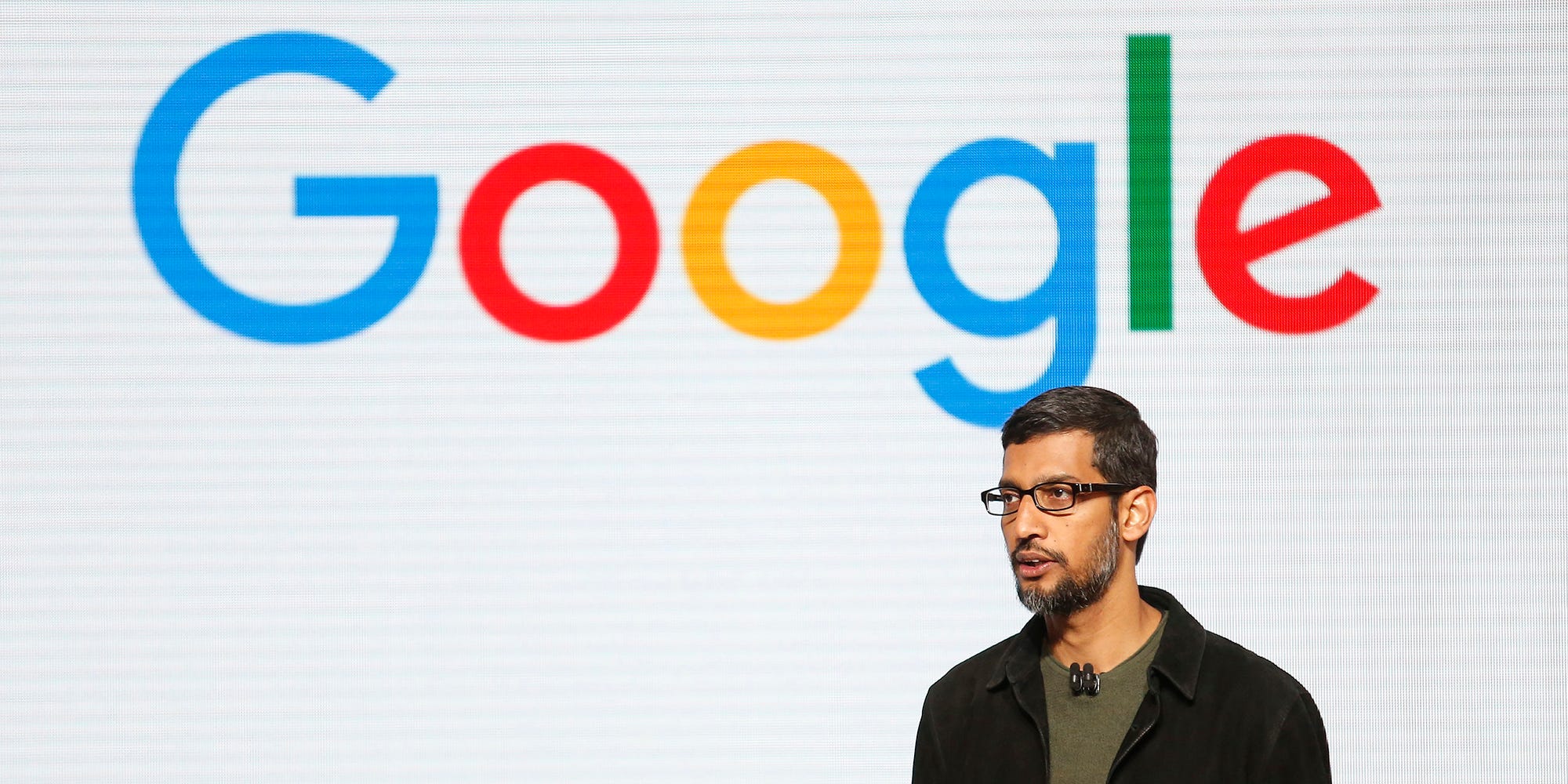 Google’s CEO Sundar Pichai has allowed staff to work from home to absorb the “difficult news” about the company’s planned layoffs.

Pichai sent a memo to staff on Friday morning to say that the tech giant is laying off around 12,000 employees, roughly 6% of its global workforce.

“Please take good care of yourselves as you absorb this difficult news,” Pichai said. “As part of that, if you are just starting your work day, please feel free to work from home today.”

Pichai said that the layoffs affected all areas of Alphabet with jobs being lost in both the US and outside.

“The fact that these changes will impact the lives of Googlers weighs heavily on me, and I take full responsibility for the decisions that led us here,” he wrote.

The company is providing support to staff in the form of a 16 weeks severance package, full pay during the 60-day notification period, and six months of healthcare, job placement services, and immigration support.

Google joins several big tech companies in laying off thousands of staff amid worsening economic conditions. Meta announced plans to lay off 11,000 employees in November, Twitter cut 50% of its roughly 8,000 staff in the same month, and Microsoft said it’s laying off 10,000 employees earlier this week.

In contrast to Pichai, when Elon Musk laid off half of Twitter’s workforce in November, many staff found out they had lost their jobs because they were cut off from work programs and communication platforms. Musk also never apologized or offered a concrete reason as to why the layoffs were happening.

Meta’s CEO Mark Zuckerberg, however, did apologize for laying off staff saying the company hired too aggressively during the pandemic, and offered 16 weeks of severance.