Listen to this article
2023-01-21T00:17:32Z
President Joe Biden said on Friday that “we’re going to have a discussion” with House of Representatives Speaker Kevin McCarthy about raising the U.S. debt ceiling.

President Joe Biden on Friday pledged to “have a discussion” with House of Representatives Speaker Kevin McCarthy on U.S. debt amid a looming debate about raising the debt ceiling.

At an event with city mayors, Biden said a U.S. debt default would be a calamity unlike anything ever seen in the United States financially.

“The debt we’re paying on, and we’re gonna have a little discussion about that with the new majority leader of the House, has accumulated over 200 years,” Biden said, not citing McCarthy by name.

He did not provide details on when he might talk to McCarthy, the newly named Republican Speaker who wants to link a vote to raise the debt ceiling to government spending cuts.

McCarthy said in a tweet addressed to Biden that he “accepted your invitation to sit down and discuss a responsible debt ceiling increase to address irresponsible government spending.”

White House spokeperson Karine Jean-Pierre said in a statement that Biden looked forward to meeting with McCarthy to “discuss a range of issues” as part of a number of meetings he is holding with new congressional leaders.

“Like the President has said many times, raising the debt ceiling is not a negotiation; it is an obligation of this country and its leaders to avoid economic chaos,” she said.

Biden is hosting Democratic congressional leaders at the White House on Tuesday. A White House official said no date had been set for a McCarthy visit.

The White House has said repeatedly it will not negotiate over raising the debt ceiling and has used some Republican proposals for spending cuts to draw a contrast with Democratic priorities.

“As for the broad economic debate in our country, the Speaker and his allies have said that they have a fiscal plan to cut Social Security, cut Medicare, cut other vital programs, and impose a 30 percent national sales tax,” Jean-Pierre said, referring to U.S. social safety net programs. “We are going to have a clear debate on two different visions for the country – one that cuts Social Security, and one that protects it – and the President is happy to discuss that with the Speaker.” 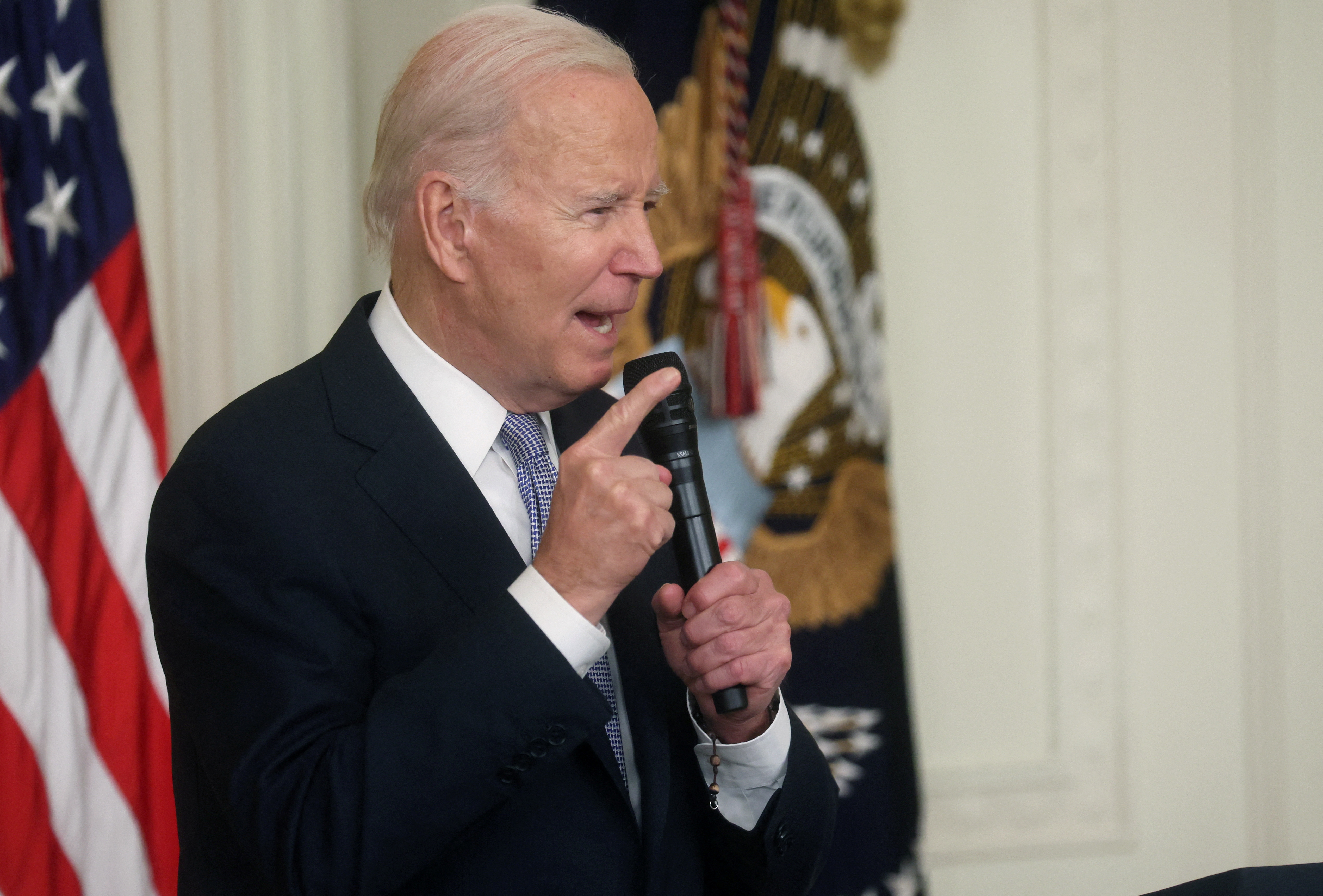 U.S. President Joe Biden speaks as he hosts mayors from the U.S. Conference of Mayors’ Winter Meeting and other officials in the East Room at the White House in Washington, U.S., January 20, 2023. REUTERS/Leah Millis 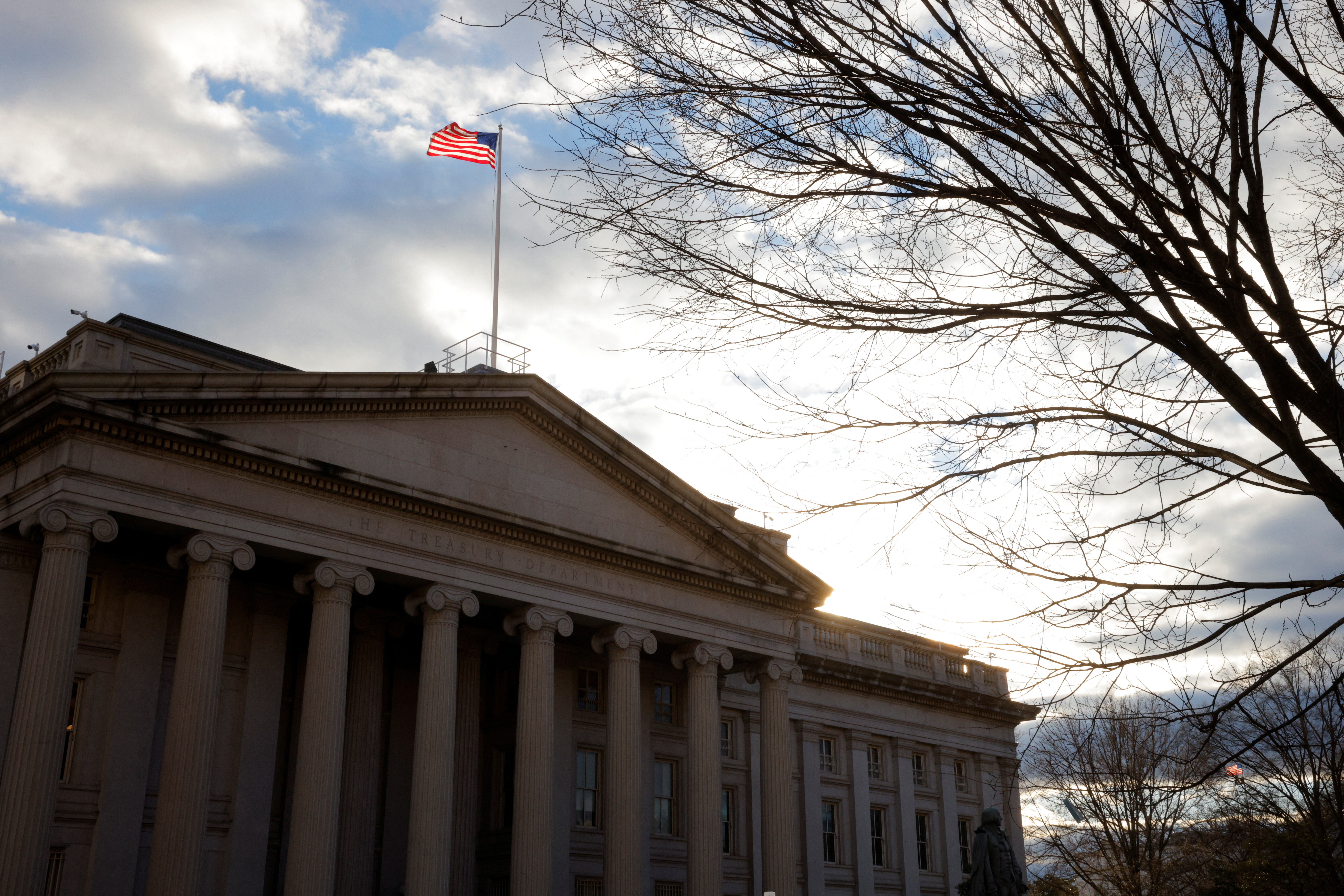 The American flag flies over the U.S. Treasury building, after the U.S. government hit its $31.4 trillion borrowing limit amid a standoff between the Republican-controlled House of Representatives, President Joe Biden and Democratic legislators that could lead to a fiscal crisis in a few months, in Washington, U.S., January 20, 2023.  REUTERS/Jim Bourg