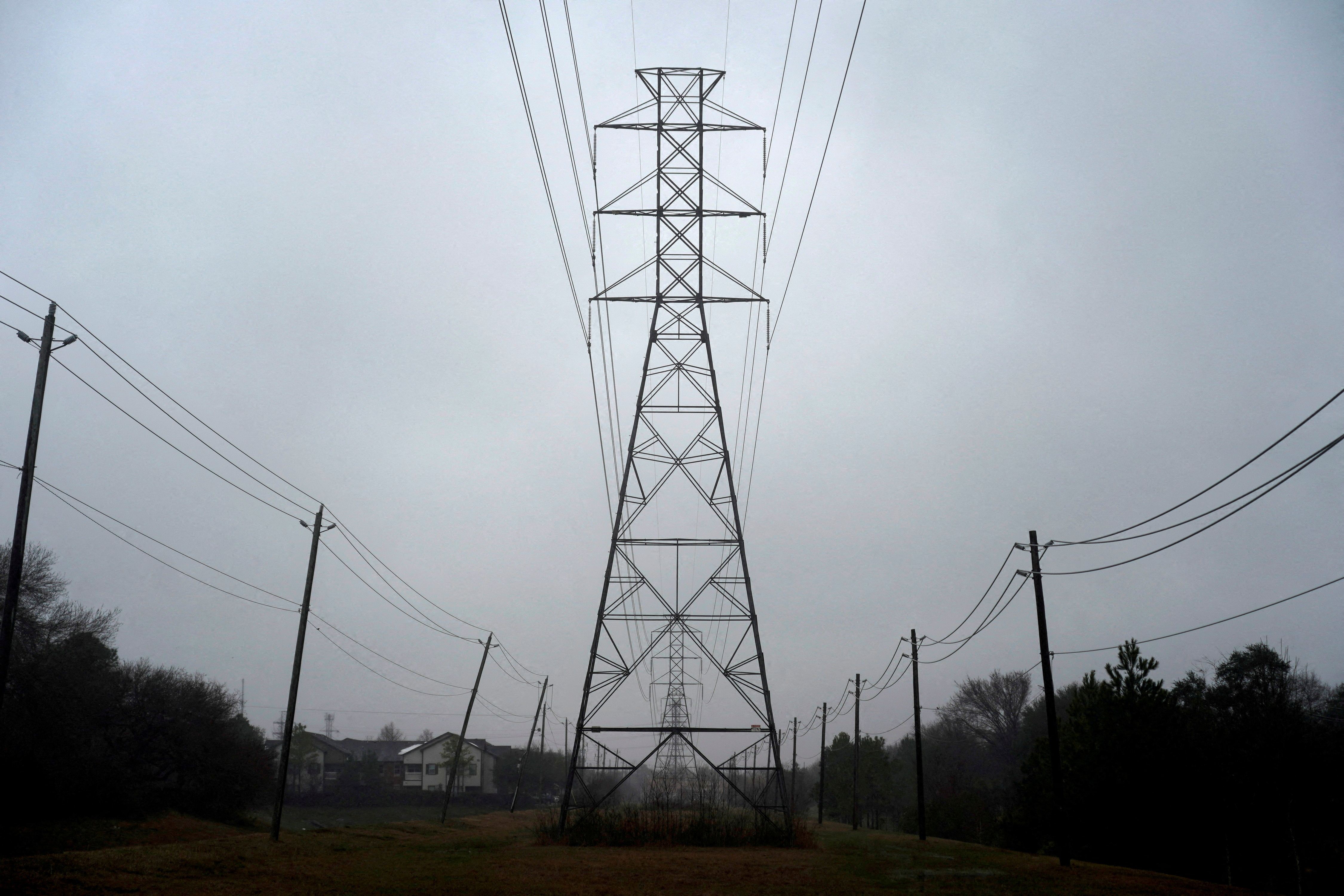 The Public Utility Commission of Texas (PUCT) on Thursday adopted a new market design for the state’s electric grid that will see power plants getting paid to be on standby, aimed at securing new generation capacity and increasing grid reliability.

The market redesign is the latest of several efforts by Texas regulators to ensure reliability of electricity supply after a February 2021 deep freeze that killed more than 200 people and left around 4.5 million Texas homes and businesses without power and heat.

The unanimous vote by the five-member commission proposed requiring electricity retailers to pay power plants to be ready to come online during grid emergencies, encouraging the construction of new generation resources.

The reform, called the Performance Credit Mechanism (PCM), fulfils the requirements of a 2021 grid weatherization law for on-demand generation to be available during periods of high demand, but it will not be implemented before a review by the state legislature, the commission said.

However, one of the sponsors of that law, Senator Charles Schwertner, in a statement called the PCM “an unnecessarily complex, capacity-style design that puts the competitive market at risk without guaranteeing the delivery of new dispatchable generation.”

“Concerns remain regarding shifting risk away from generators and toward consumers,” said Todd Staples, president of the Texas Oil and Gas Association, calling for generators to be “paid for real time performance.”