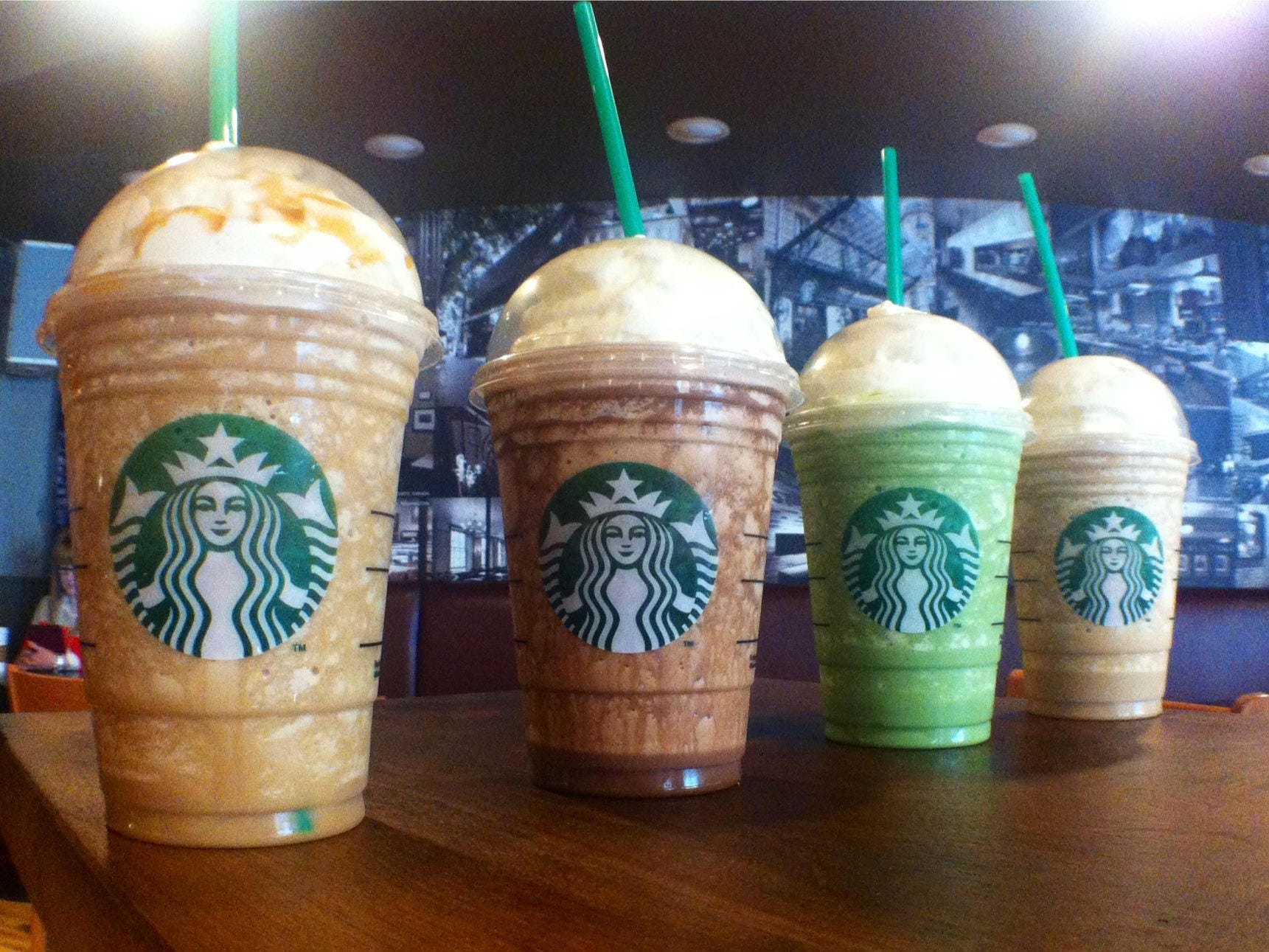 Starbucks is changing its rewards program in February.

Consumers have been fuming about the tweaks. Under the new program, they’ll have to buy more to earn freebies on most items such as specialty drinks, which previously required 150 stars to redeem. On February 13, 200 stars gets you a free Frappuccino.

But Wall Street loves the idea.

In a Bank of America note, the research firm said the new program will lead to higher profits and faster service.

For example, Starbucks is lowering the number of stars required to get a free iced brewed coffee or tea from 150 to 100.These drinks are popular and easier to make. With customers highly likely to customize these drinks with add-ons, that will generate “higher tickets and higher margins” for Starbucks, BofA said.

In its last earnings call, Starbucks said premium add-ons like syrups are a $1 billion business.

High-ticket, low-eﬀort items like reusable to-go cups and packaged coﬀee also require fewer stars under the new tier structure, according to the note.

The new rewards program might give Starbucks a lift if the economy tanks in the coming months.

“In a macro slowdown, we believe the power of Starbucks Rewards will insulate the company, a key distinction from prior downturns,” BofA said.

Still, Jefferies analyst Andy Barish said last month that consumers are likely to trade down to smaller drinks and “less expensive add-ons,” if a recession hits later this year.

Starbucks has one of the most successful rewards memberships in the fast-food business. The program has 28.7 million members. Starbucks Rewards members accounted for 55% of sales at US company-operated stores, Starbucks said in a fourth-quarter earnings call.

Here’s a closer look at what items can be redeemed under the new star program, effective February 13.