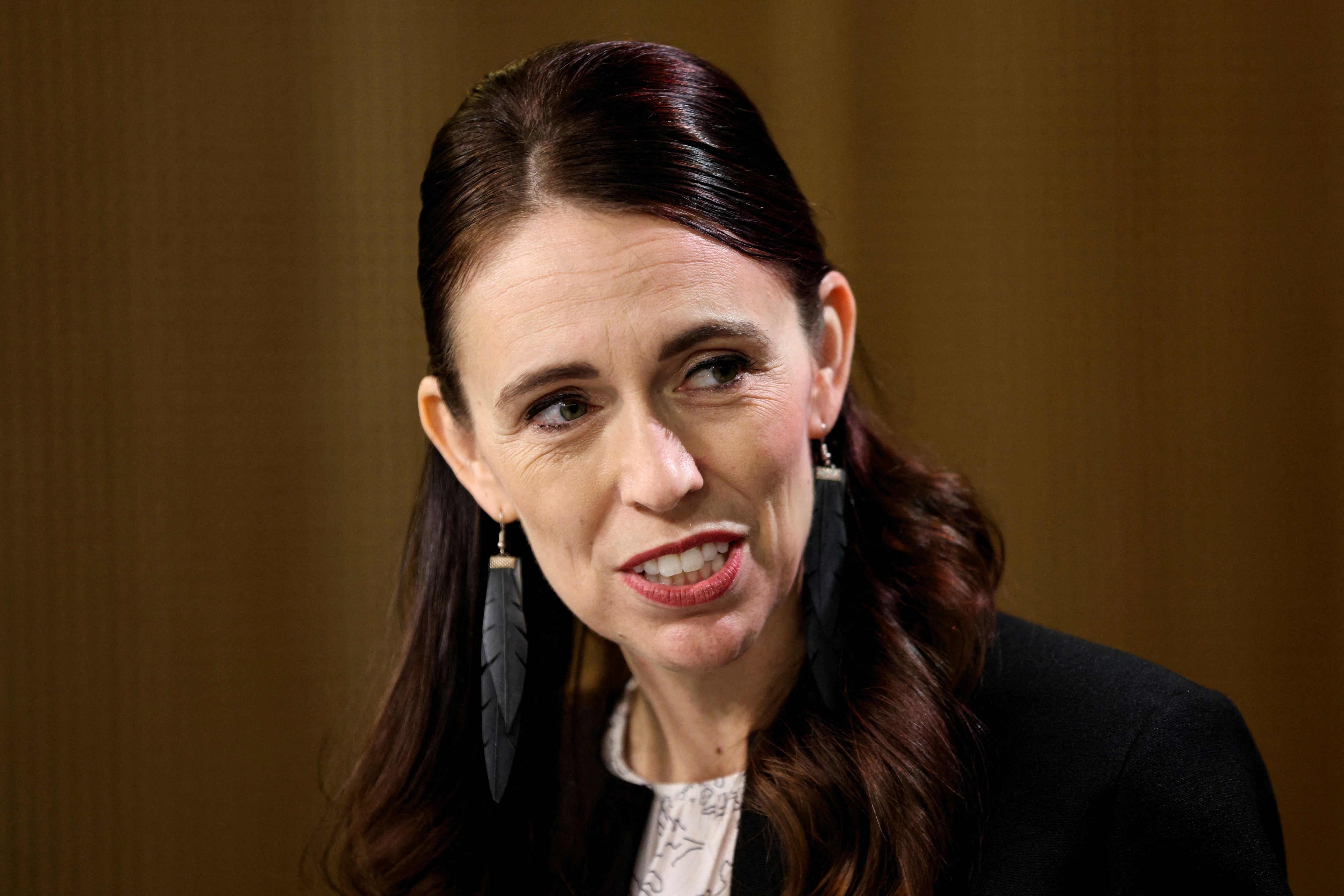 New Zealand Prime Minister Jacinda Ardern’s sudden resignation on Thursday may have come as a shock to the rest of the world, but as her popularity waned domestically, some had questioned how long she would remain in power.

Her successor as Labour leader and prime minister faces a stern test in a general election in October, with support for the party falling and the country expected to fall into a recession next quarter.

Despite her high global profile, Ardern’s Labour Party has slid in the polls, hurt by rising living costs, growing crime and concern about social issues.

A 1News-Kantar poll released in December had Labour at 33%, down from 40% at the start of 2022. That meant that even with traditional coalition partner the Green Party, polling at 9%, Labour could not hold a majority.

In addition, the party’s previous tough COVID-19 rules, policies on water infrastructure, a move to tax methane emissions from cattle and sheep – hitting the country’s dominant agricultural industry – and discussions around co-governance with Maori have sparked controversy.

“The fact is now she’s a polarising figure,” said Grant Duncan, a professor at Massey University.

Ardern most likely stepped down to give the Labour Party a chance to refresh and reposition itself ahead of an election in October, experts said.

“There is a potential for a Labour leader to come in and kind of reset the Labour Party to a party that’s focused on the issues that voters are focused on – cost of living, inflation and making sure that wage earners get more of their share of the wealth,” said Josie Pagani, a former Labour candidate.

The conservative National Party may be buoyed by Ardern’s resignation.

“Obviously this gives National an even stronger chance of winning this election,” said Bryce Edwards, a research fellow at the school of government at Victoria University of Wellington.

“Jacinda Ardern was really Labour’s best weapon, best asset, but I also think that she was also someone who was increasingly putting off swing voters,” he said.

The National Party has said it would repeal water infrastructure legislation that has become a lightning rod and is likely to soften rules on agricultural emissions to appease its traditional rural base.

“National is much more likely to be sympathetic to farmers and dairy producers,” Duncan said.

Labour’s weak standing in the polls may discourage the party’s best potential leaders from throwing their hats in the ring so soon before an election, which could worsen their chances at the ballot box.

“The kinds of folks who have leadership ambitions may wish to refrain from taking that up right now,” said Eric Crampton, chief economist at The New Zealand Initiative, a think tank.

Under Ardern, New Zealand’s views on everything from gun control to China have attracted outsized interest for such a small country.

She adopted a harder line on China, including on Beijing’s cyber activities and its activities in the South China Sea and the South Pacific, Robert Ayson, professor of Strategic Studies at Victoria University of Wellington, wrote in a piece for the Lowy Institute on Thursday.

Ardern’s successor inherits an economy gripped, like others around the world, by stubbornly high inflation and workforce shortages, particularly in a health sector that has been exhausted by the pressures of COVID-19. The Reserve Bank of New Zealand forecasts the country will be in recession when the country goes to the polls in October.

“The most substantial challenge over the next year will be trying to engineer some sort of soft landing out of all of that, and figure out ways of getting inflation back in line without killing everything,” Crampton said.

Despite the prospect of a change in government, there was no reaction in the New Zealand dollar after Ardern’s announcement.

Jarrod Kerr, chief economist at Kiwibank, said her resignation would not move markets and he would not be revising his rate and currency forecasts.

“We’re not Third World countries,” he said. “The changes to whatever economic policy is likely to come from here is I think rather small.”