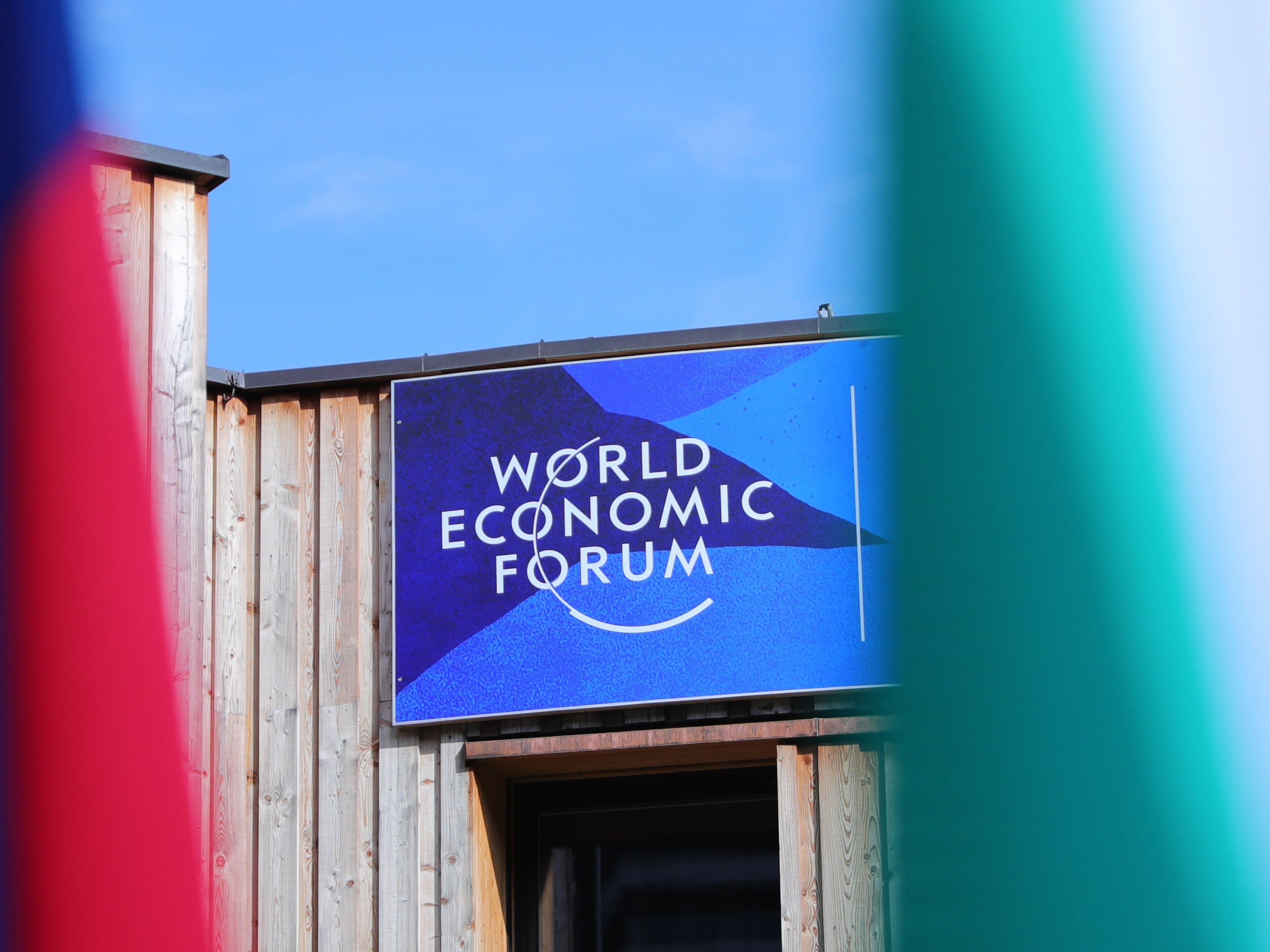 The World Economic Forum is being held this week in Davos, Switzerland.

Executives gathered at Davos this week, with the most turbulent economic period since the global financial crisis near the top of their agendas.

Insider spoke with C-suite members from groups including McKinsey, KPMG, EY, and Cisco about their outlook for the economy in 2023, and how it might affect the labor market and their businesses.

“The scenario is complicated. We have an energy crisis, we have inflation, we have the specter of decoupling … but I think one of the things we are talking to clients a lot about is not talking ourselves into a recession.

“An event like this has such a power to influence the level of optimism or otherwise that is out there. While we don’t want to be Pollyanna about macro-economic trends, I do think there is bright sports around the world. India, Indonesia, all those kind of things that are going on that we are encouraging clients to think about, and like I said not talking ourselves into a recession.”

“The potential recession that might occur is largely central bank-induced. I think what’s really going to be worth watching is how quickly will they turn, because a central-bank-induced recession in theory would be more easily unwound than a recession that is due to fundamental things that are wrong with society and the economy.

“My personal view is I think that if we have a recession in the US, that there’s a really good chance that could be very short and shallow. If there is one, the global picture is more complicated.”

“And that means it’s time to really think about hunkering down and focusing on what’s important, and really focusing on the fundamentals, which is what we are doing within the company.”

“Some of the layoffs are more about cutting costs. And we’ve heard companies talk about the fact that perhaps during the pandemic, they over-hired. And so those layoffs are absolutely related to economic stability and growth.

“You have other layoffs that are actually about the transformation of companies. And I think in that situation, it is more of a skills discussion, and how do we ensure that we have what we need, as we move forward?”

“The consensus view is that we appear to be moving into a recession. But I think it’s important to qualify that … I think this recession is asymmetric. So yeah, we’ve got clearly parts of the world that are growing strongly and I think are going to continue to grow strongly, even when of the possible future recession.

“My own personal view is, I think we will likely see a technical recession, two quarters of negative GDP effectively, in parts of the world, most likely Europe, perhaps the US, but it doesn’t feel like this is going to be a severe recession.”

“If you just read our earnings announcement and look at our results, we have seen a slowdown that occurred during 2022. Will that get worse or will that get better in 2023? We’re not really super positive. Our business’s three segments, historically, have been counter-cyclical.

“No one’s predicting a super robust economy, but more 1% GDP growth versus negative one or 2%. And I think the labor market will probably have a very shallow impact. I think there will be impact more than we’re seeing now. But I think it’ll be a shallow impact.”