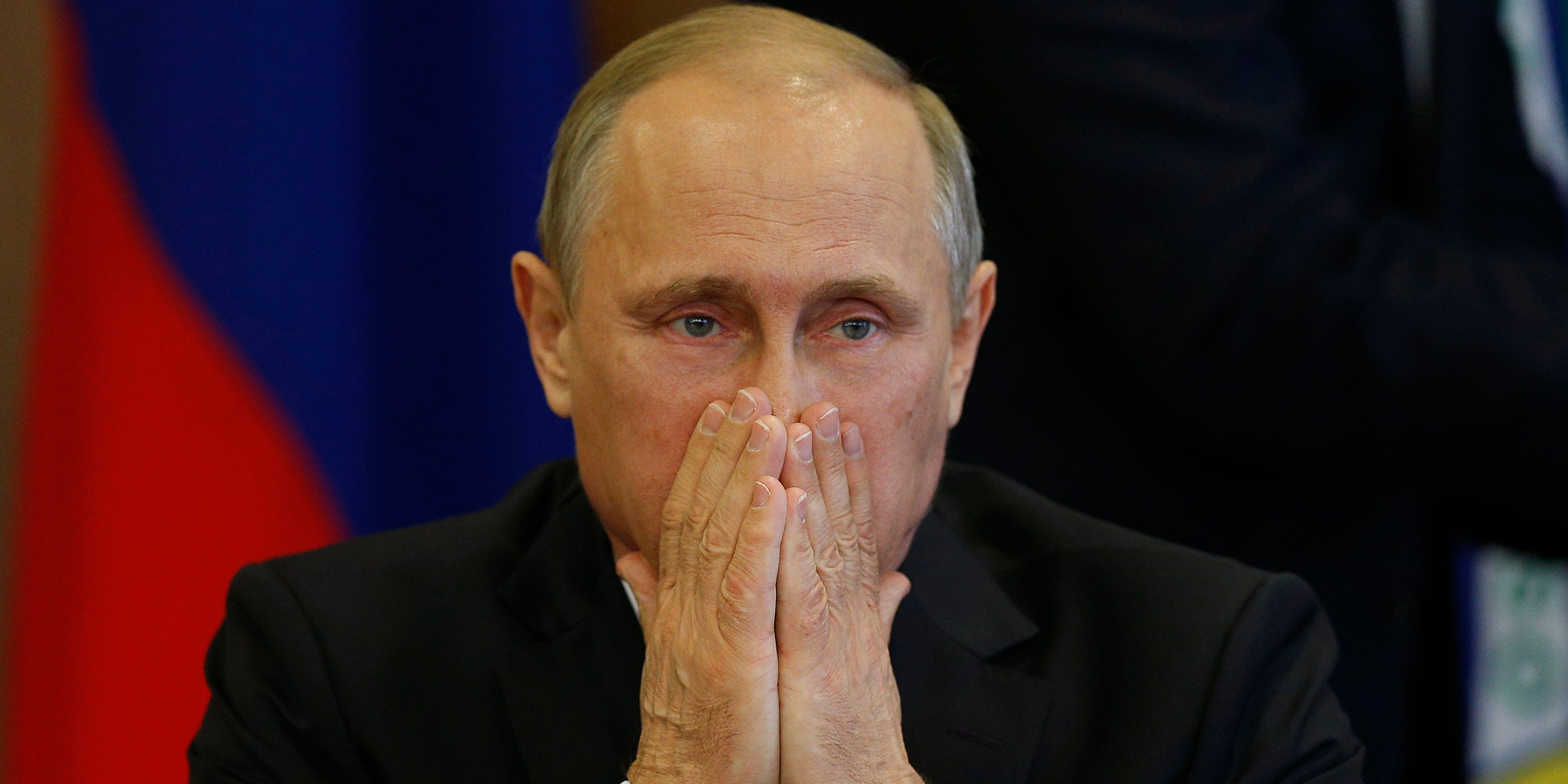 Putin’s backlash against European sanctions has backfired, and it could cost Russia $150 billion this year, according to RBC strategist Timothy Ash.

“The dilemma that Putin caused Europe was this: the continent was asked whether, given its need for gas to heat homes and power industry, it cared more about continuing this relatively cheap and critical supply, or whether it cared more about Ukraine,” Ash said in an op-ed for the Center for European Policy Analysis on Tuesday, referring to Russia’s reprisal against European sanctions. The nation slashed pipeline gas supplies headed to Europe this summer in retaliation for western trade restrictions, causing gas and electricity prices to skyrocket.

Now, Russia is planning a similar retaliation against the western oil price cap, which prevents Russian oil suppliers from using western shipping and insurance services unless crude is sold below a $60 threshold. The nation has halted oil trade with western nations, and has threatened to trim its oil production by 700,000 barrels a day – which could spike oil prices into the triple-digits for the west, UBS warned.

But so far, Russia has been paying the price for those retaliatory measures, not Europe. Ash noted that Urals crude, Russia’s flagship oil blend, is currently trading at a 30%-40% discount to Brent, a difference that could mean a total $150 billion loss for Russia this year. Along with increased military and social spending, that could hike Russia’s budget deficit from 2.3% of its GDP to up to 7% of its GDP this year, Ash said.

“All of which goes to underline the error of Vladimir Putin’s calculations when he launched the full-scale invasion of Ukraine,” Ash said. “Putin seemed to have all the cards, and much suggested Europe would eventually buckle.”

He pointed to five reasons why Russia’s attempt to hit back at trade restrictions have largely failed – and have hurt Russia more than they’ve hurt the west.

Ash predicted that Europe would continue to shift away from its dependence on Russian energy, putting major pressures on Russia’s economy. “The overall result will be a damaging hit to Russian macro stability, accelerating Russia’s longer-term economic malaise and decline,” he warned.

Losses could mount when the EU bans Russian oil products, such as petroleum and diesel, in February this year. That embargo could have a bigger impact than the ban on crude oil, a senior Russian source told Reuters.