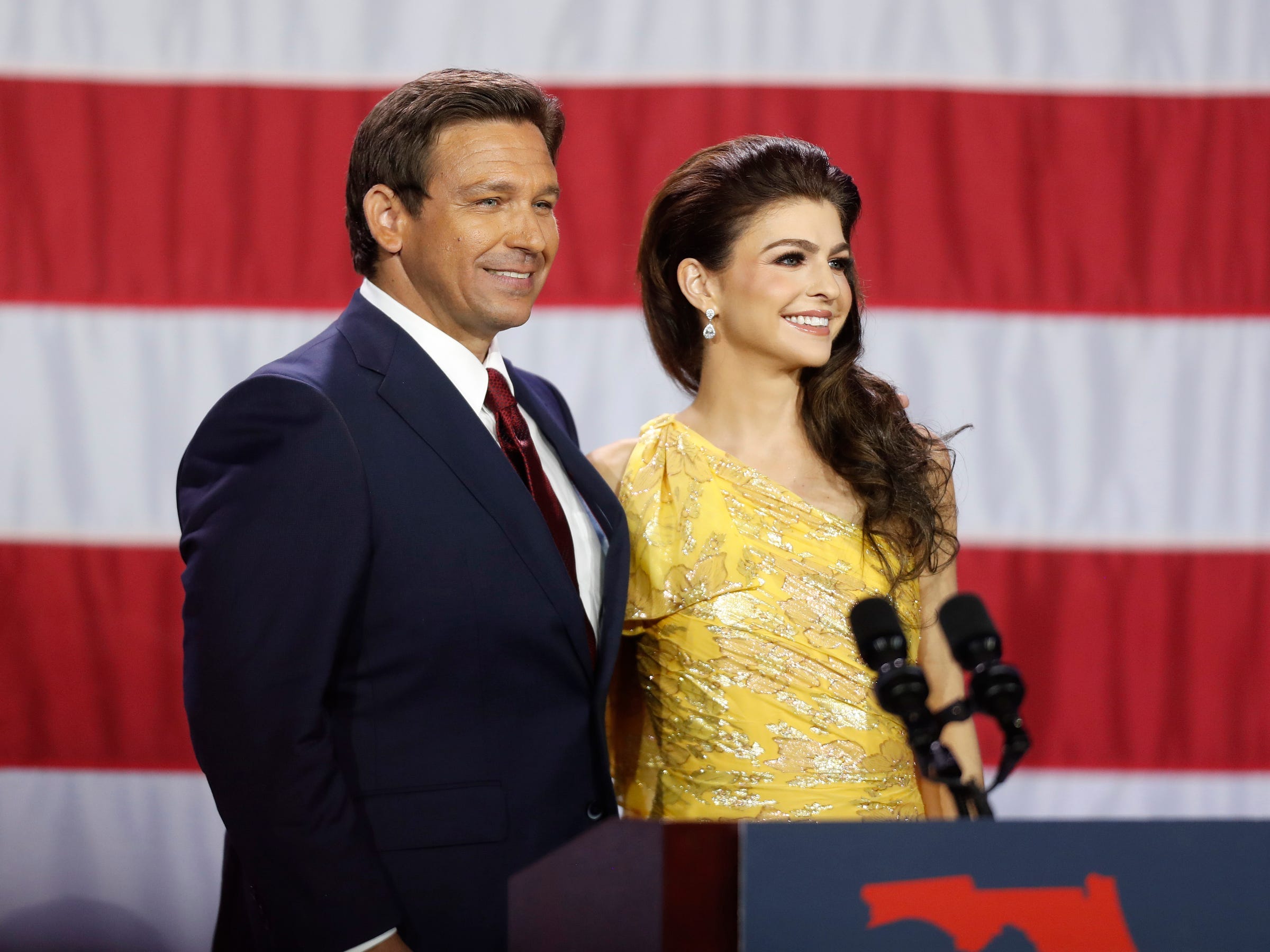 Outgoing Maryland Governor Larry Hogan said that Governor Ron DeSantis does a great job of “capturing attention” among his Republican base but hasn’t done enough to reach out to swing voters.

“I mean, he’s done a really good job of getting on Fox News, and he’s capturing a lot of attention, but he certainly hasn’t done it the way Charlie Baker and Phil Scott and I have,” Hogan told CNN’s Jake Tapper on Tuesday.

Hogan, a Republican who left office on Wednesday, told Tapper that if he wants to run for president he would have to figure out a way to capture voters in the middle.

“I just think that he is focused on the base and he’s, he’s doing pretty well with the base,” Hogan told Tapper, “but he’s gonna have to figure out a way — if he wants to have a political future beyond Florida — to appeal to a broader audience.”

Tapper then asked Hogan about whether or not he would run for president.

“I’m concerned about the country but I don’t know,” Hogan replied.

Although DeSantis has not announced a candidacy for president in 2024, his name has appeared over and over again as a potential challenger to former President Donald Trump, who announced he was running for re-election in November.

On Monday, Trump responded to the rumors of a DeSantis run, telling the conservative podcast “The Water Cooler” that if the governor were to run for president he would “handle that the way I handle things.”

A representative for DeSantis did not immediately respond to Insider’s request for comment.