Shafik, an economist whose career has focused on public policy and academia, will become the twentieth president of Columbia University on July 1, the institution said in a statement on Wednesday.

Shafik began her career at the World Bank, becoming its youngest-ever vice president at the age of 36. She later also served as deputy managing director of the International Monetary Fund and as top official in the UK’s Department for International Development.

Jonathan Lavine, chair of the Columbia Board of Trustees, called Shafik, 60, “the perfect candidate”.

What set Shafik apart as a candidate “is her unshakable confidence in the vital role institutions of higher education can and must play in solving the world’s most complex problems,” Lavine added.

Shafik was born in Alexandria, Egypt, Columbia University said in its statement on Wednesday. 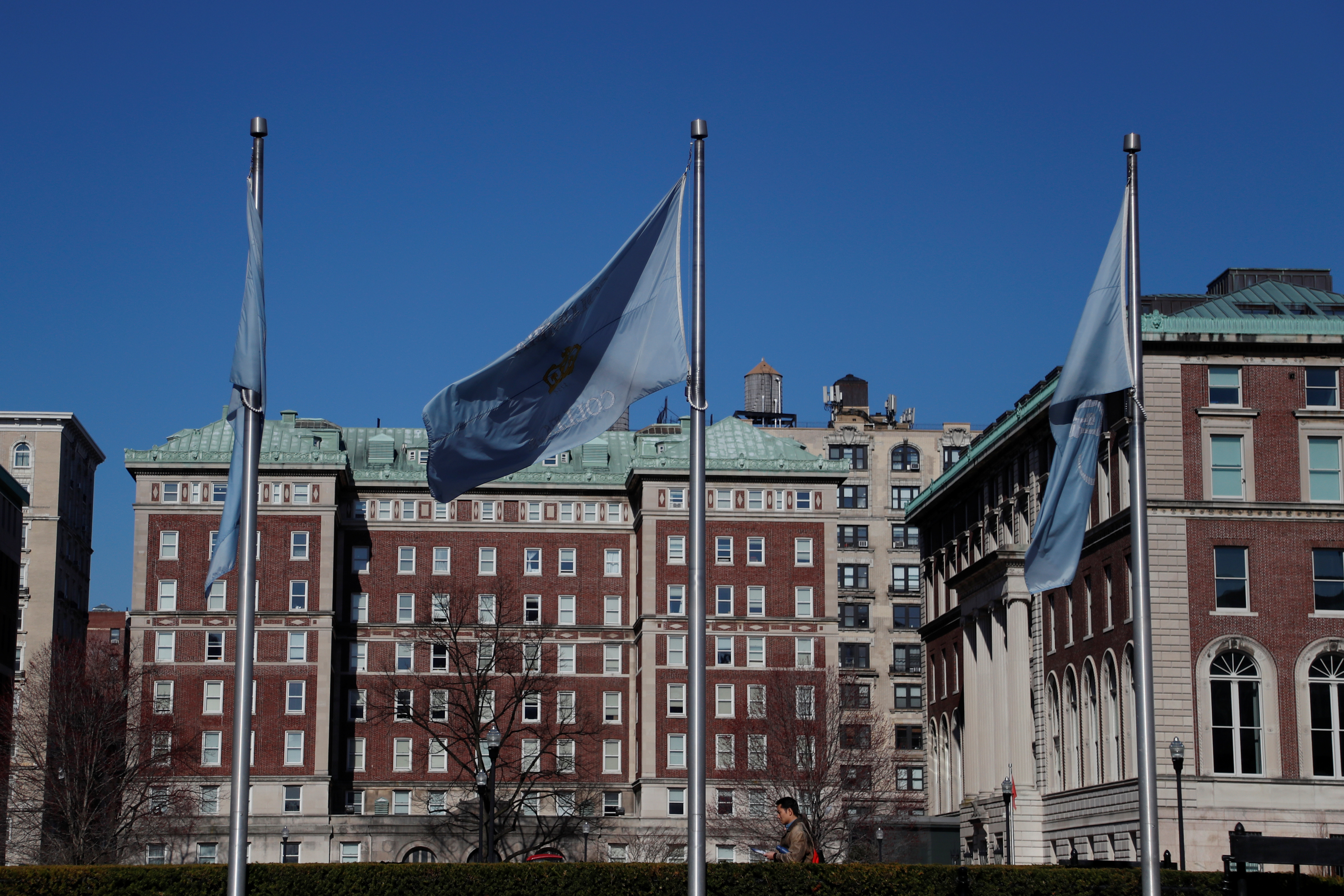 A person walks through campus at Columbia University in New York City, where classes on Monday and Tuesday were suspended because someone on the campus was under quarantine from exposure to the coronavirus, in New York, U.S., March 9, 2020. REUTERS/Shannon Stapleton 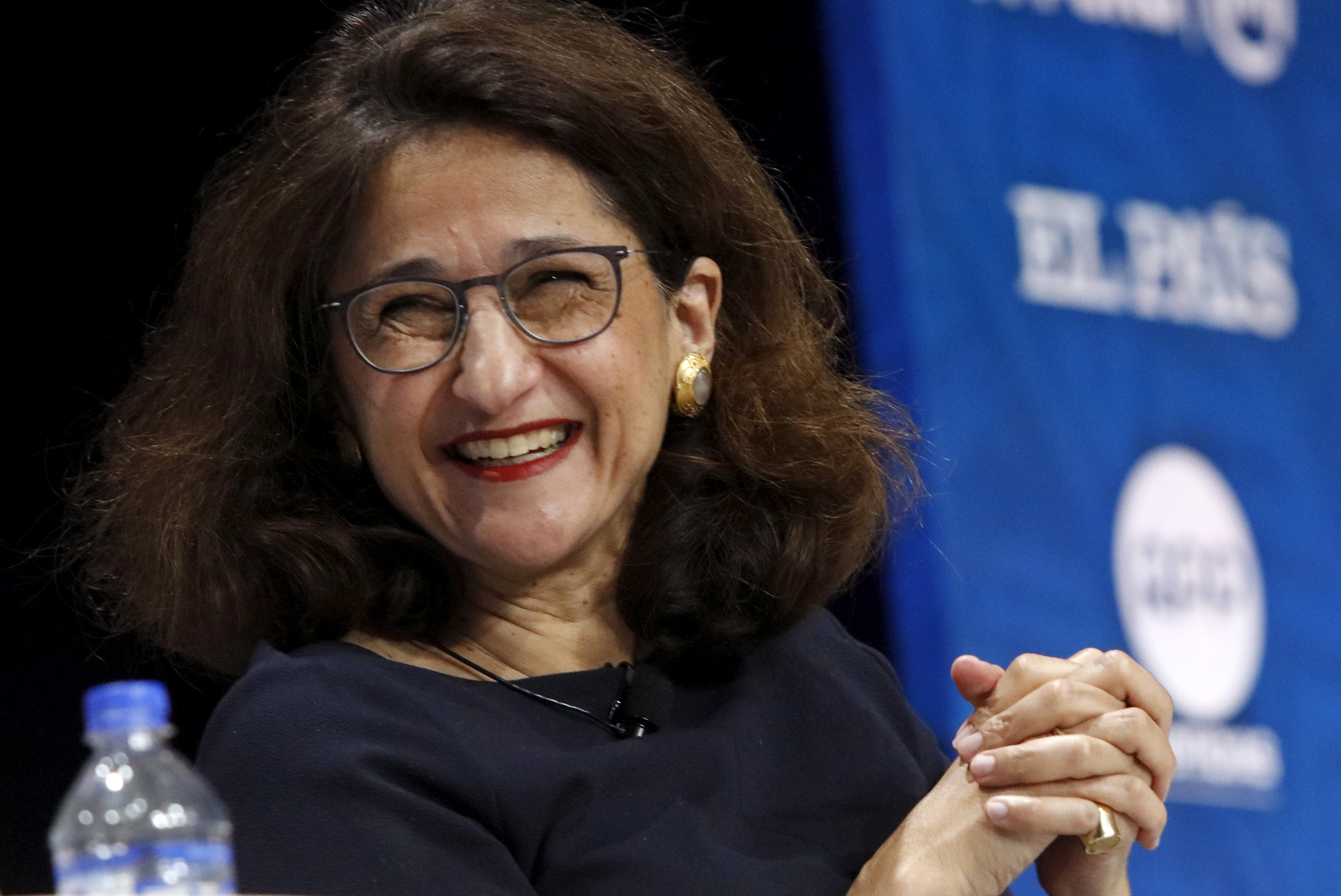