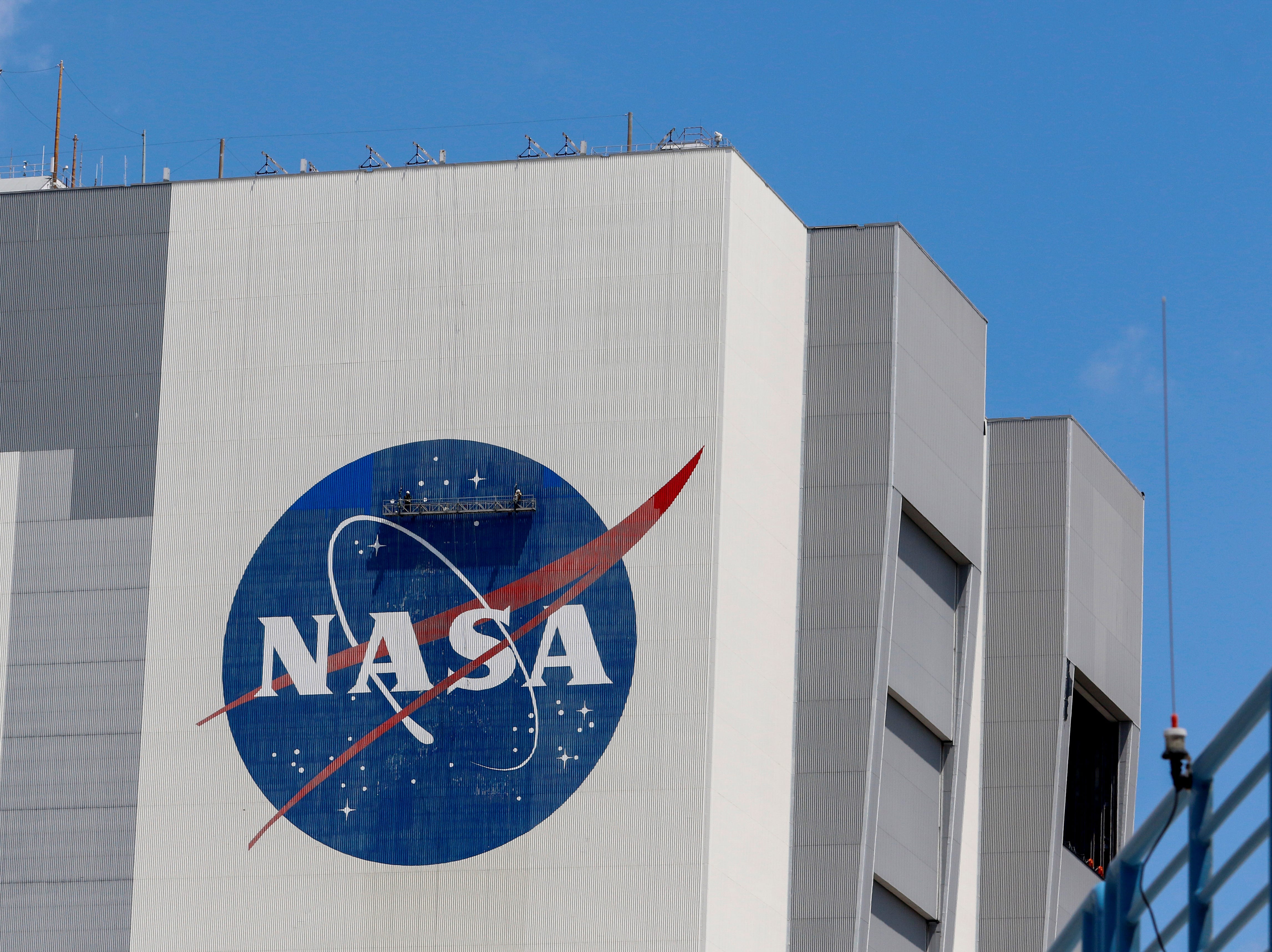 NASA launched its eco-friendly aviation contest last year to help the US reach net-zero carbon emissions from aviation by 2050, according to the agency.

Boeing has won a contest from NASA to build and test a new environmentally friendly airplane.

According to Boeing, the plane will have “ultrathin wings” and only have single aisles, which could cut down fuel consumption and emissions by up to 30%.

“The SFD program has the potential to make a major contribution toward a sustainable future,” Boeing’s chief engineer said in a statement.

“It represents an opportunity to design, build and fly a full-scale experimental plane, while solving novel technical problems.”

Check out a rendering of Boeing’s winning entry into NASA’s contest: 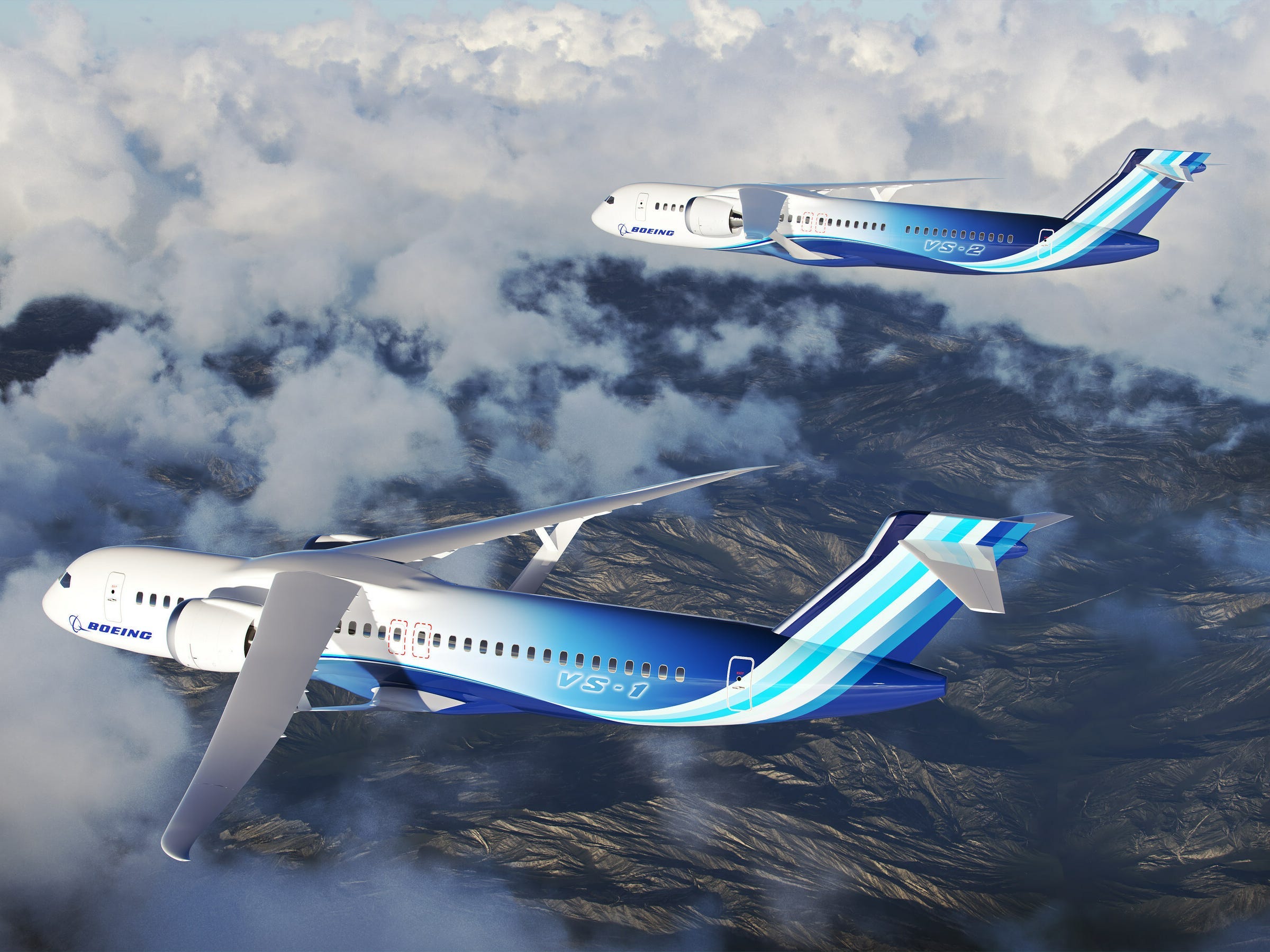 Boeing’s jet will be funded with $425 million from NASA, while the company and its partners will contribute $725 million.

The Wall Street Journal reports that Boeing plans to fly the new fuel-efficient plane in 2028.

The experimental plane was developed for more than a decade by Boeing, according to the company.