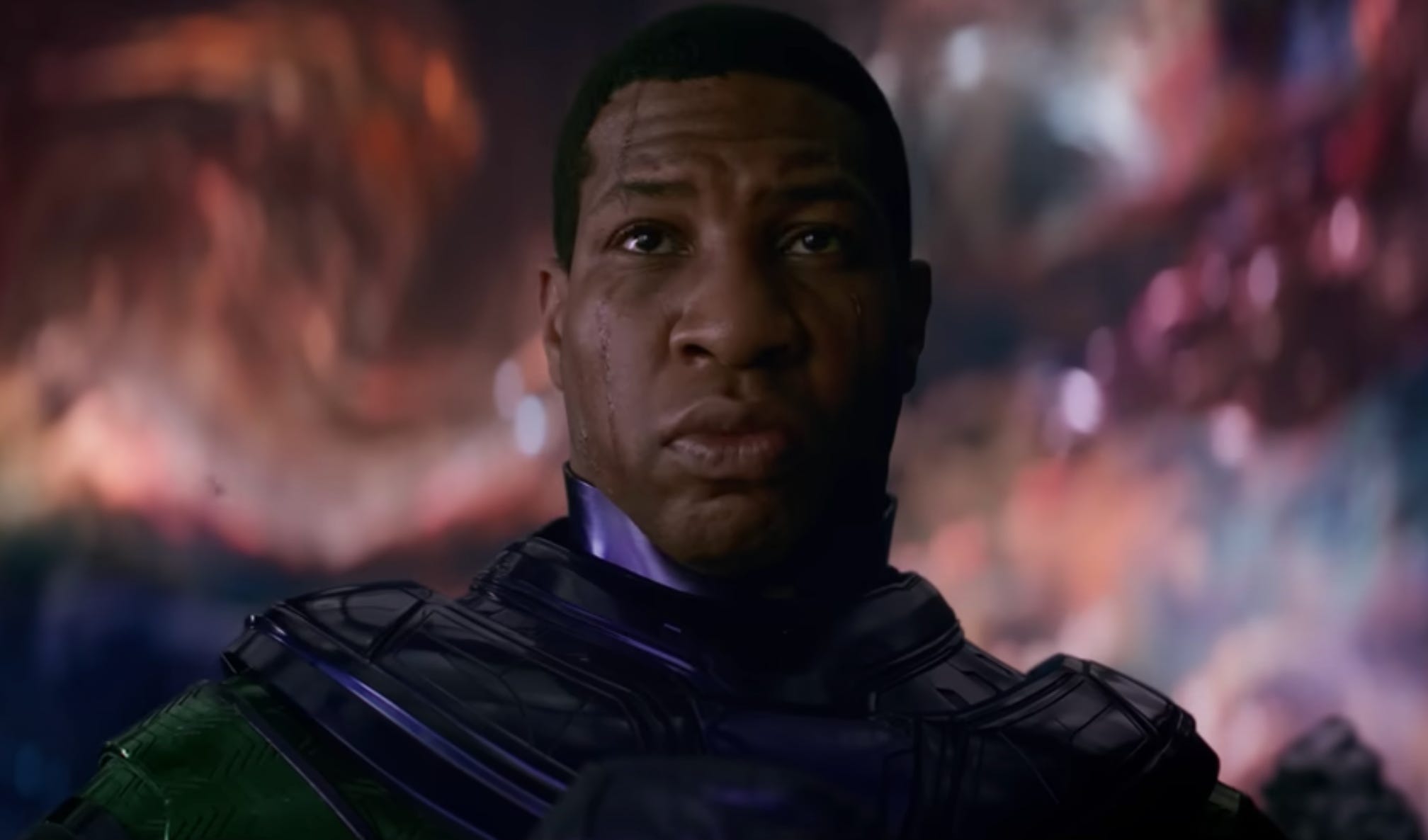 Jonathan Majors in “Ant-Man and the Wasp: Quantumania,” which will open in China next month.

The Marvel Cinematic Universe is set to make its return to China next month.

Marvel announced on Tuesday that “Black Panther: Wakanda Forever” and “Ant-Man and the Wasp: Quantumania” will be released in China on February 7 and February 17, respectively.

The former will arrive a week after it debuts on Disney+ and the latter the same day it hits US theaters.

It marks the first time that MCU movies have been approved for release in the region since 2019’s “Spider-Man: Far From Home” — meaning the previous six installments of the franchise, all released during the pandemic, were shut out.

The films were denied release by China’s film officials for various reasons, largely over reported political and cultural sensitivities. “Thor: Love and Thunder,” for instance, was shut out over LGBTQ+ themes.

“Wakanda Forever,” which hit theaters in November, was initially denied a release in China because of a brief depiction of a same-sex relationship between two female characters, according to The Hollywood Reporter.

“Wakanda Forever” has grossed $835 million worldwide, lagging behind its 2018 predecessor, which grossed $1.3 billion globally. $105 million of that came from China.

While the release could help bring “Wakanda Forever” closer to the $1 billion mark, the sequel might also struggle to attract audiences in China after being available elsewhere for nearly three months. Piracy could be an issue, especially after it premieres on Disney+ and digital-rental platforms on February 1.

The country is also facing lockdowns amid a surge in coronavirus cases.

That hasn’t prevented “Avatar: The Way of Water” from being a hit there, though. After a slower-than-expected start,  the movie has grossed an impressive $212 million at the Chinese box office so far — not far off from the first movie’s $262 million.