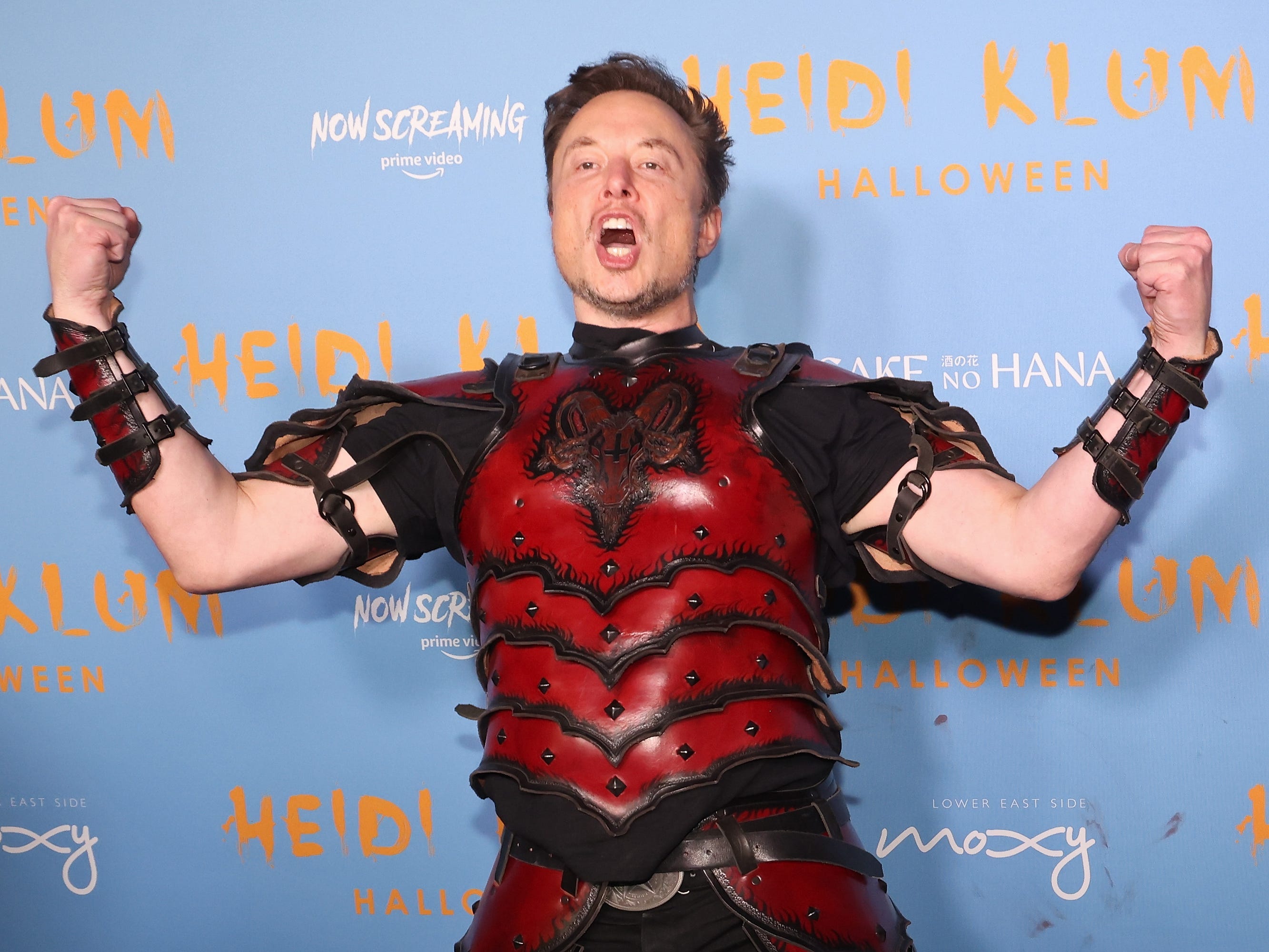 Elon Musk is fond of “The Battle of Polytopia,” a smartphone game.

Demis Hassabis, the CEO of DeepMind, an AI firm owned by Google’s parent company, told Time in an interview this month that “we both like that game a lot,” and that even his last conversation with Musk was mainly about the turn-based game.

Musk has also been successful on its scoreboards, according to his former partner, the electronic music artist Grimes, who told Vanity Fair last year about his passion for the game. Musk added in that interview that he’d been good enough at it to beat Felix Ekenstam, the founder of the game’s developer Midjiwan AB.

In the game, which you could play on smartphones, PC, the Nintendo Switch, or even a Tesla, players can choose “tribes” they can control, and tactically acquire special skills to execute tasks ranging from hunting animals to expanding economies and competing with other “tribes.” The goal is to compete with other tribes, which can be controlled by bots, to fight for control over territories.

“You play as one of many tribes, explore the world, build cities, develop technologies and wage war against other tribes in order to take control over the mythical land of Polytopia,” according to the game’s website.

You can check out gameplay of “Polytopia” below.

Some Tesla passengers used to even be able to play the game in their cars while it was being driven, until the National Highway Traffic Safety Administration, a regulatory agency, intervened to look into it. Tesla agreed in 2021 that the vehicles would stop allowing the game to be played in the car while on the road.

NHTSA said at the time that it looked into Tesla vehicles including Model 3, S, and other models with the feature, which was meant to allow only passengers to play games during drives. But the agency noted in a 2021 report that drivers could at the very least see the game being played on their screens, and said that it “may distract the driver and increase the risk of a crash.”