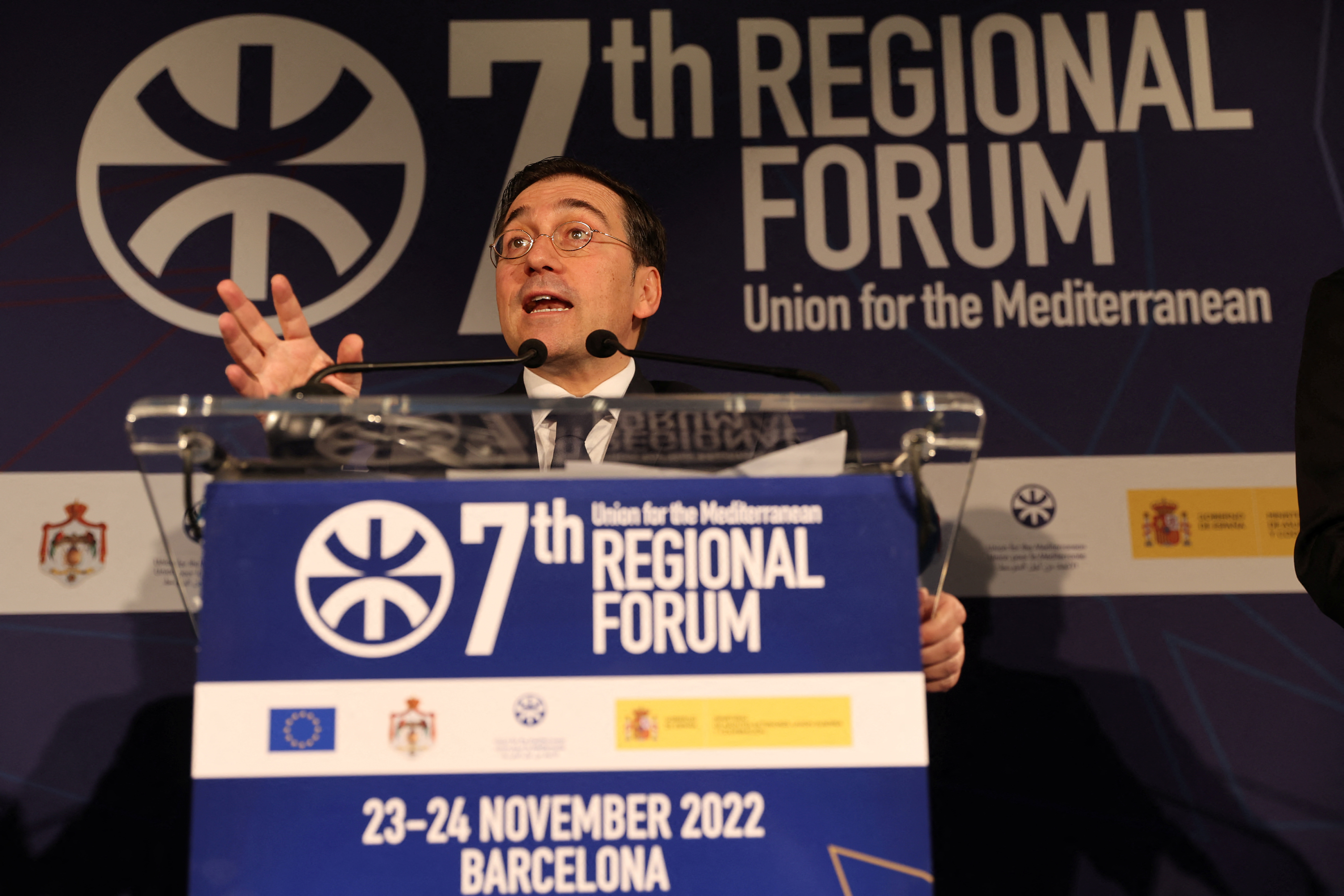 Spain’s foreign minister said on Tuesday that Madrid and London were closing in on a deal to find a definitive solution settling the post-Brexit status of Gibraltar.

The status of Gibraltar and how to police the border with Spain has been a point of contention since Britain’s 2016 vote to leave the European Union. The peninsula was excluded from the exit deal reached between Britain and the EU.

“I see a constructive spirit from the British side on the agreement related to Gibraltar,” Spain’s Foreign Affairs Minister Jose Manuel Albares told Reuters in an interview on the sidelines of the World Economic Forum in Davos.

Spain, Britain and the European Union agreed on Dec. 31, 2020, hours before Britain’s full exit from the bloc, that Gibraltar would remain part of EU agreements such as the Schengen Area and Spain would police the port and the airport, pending a lasting solution.

The European Commission and Spain sent Britain a proposal including keep Gibraltar’s land border to Spain open in late 2022 and ensuring free flow of people between Spain and the enclave.

“I think we are very close to the deal. Nothing is agreed until everything is agreed, but from the meetings I had with (British Foreign Secretary) James Cleverly I see that we both want the agreement and are really working on it,” Albares said, without giving a timeframe.

“My experience with Brexit is that any timetable has never been respected,” he said.

Spain ceded the rocky outpost at the mouth of the Mediterranean Sea to Britain in 1713 but has long called for it to be returned. In 2002, 99% of voters in Gibraltar rejected the idea of Britain sharing sovereignty with Spain.