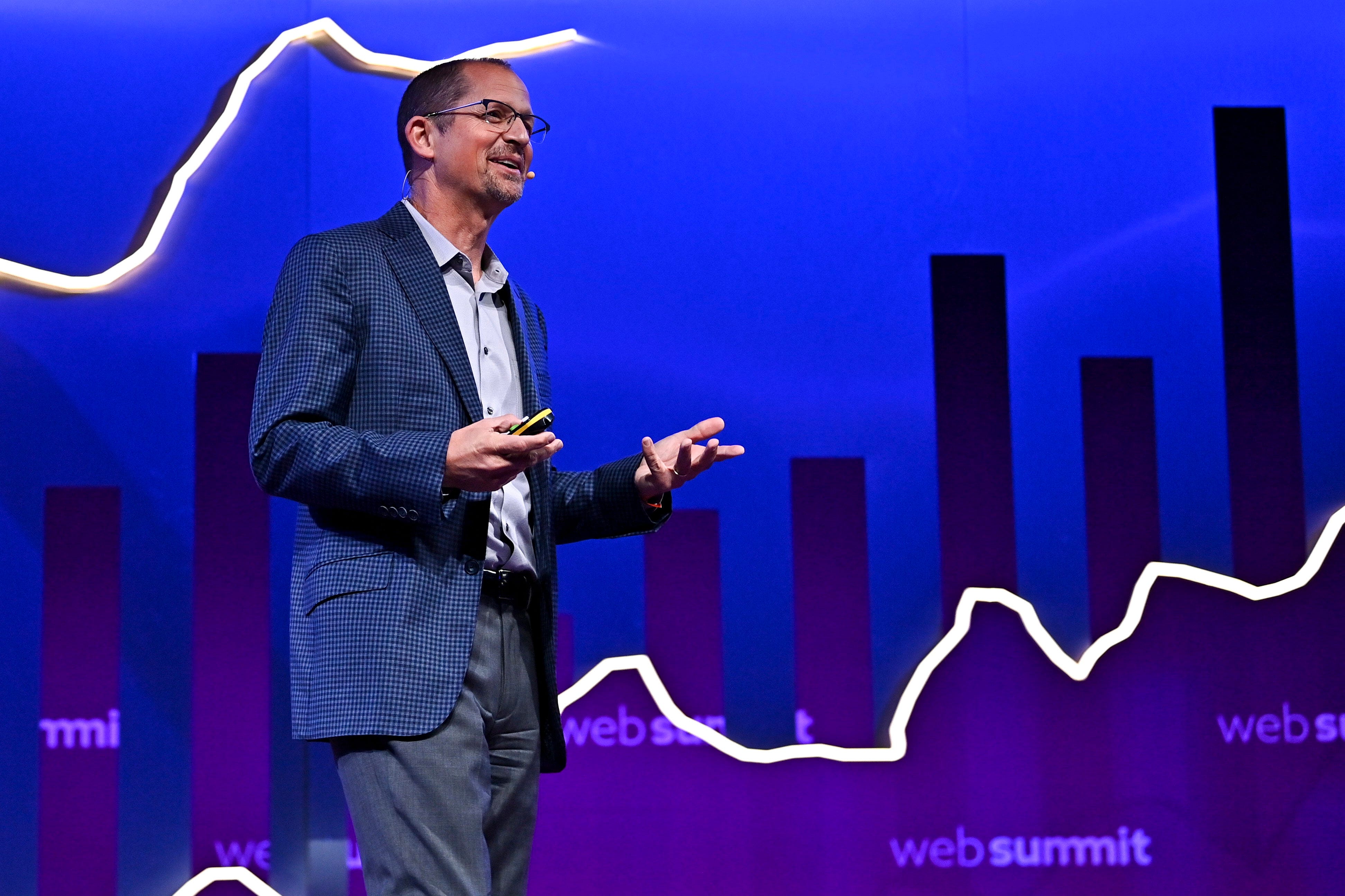 “It looked like magic,” he told Insider’s Cadie Thompson at the 2023 World Economic Forum.

The former English major turned ed-tech executive said that he was impressed by how the buzzy chatbot was able to “recombine word patterns” to “create new ideas.”

“The first time I sat down in front of ChatGPT, I said ‘this is not possible,'” Maggioncalda said. He called ChatGPT a “game changer” that is “blowing my mind” — so much so that he now talks to ChatGPT daily and uses it as a “writing assistant” and a “blog partner.”

His interest in the AI extends beyond personal use. Maggioncalda plans on integrating ChatGPT into Coursera’s course catalog that will likely roll out this year, according to a spokesperson at Coursera. ChatGPT, he said, can be trained on Coursera’s data to talk like “the smartest professors in the world.”

Maggioncalda’s endorsement comes as companies experiment with AI tools, including ChatGPT, to find ways to integrate AI capabilities into their products and services. So far, Microsoft reportedly plans to invest $10 billion into OpenAI and has said it will add ChatGPT to its platforms.

Some people have used ChatGPT to generate Mozart-inspired piano music, write and illustrate a children’s book in 72 hours, and even come up with responses to dating app matches.

But despite how impressed Maggioncalda is by ChatGPT, he admits that the AI “isn’t perfect” and that “it’s definitely risky” since it can generate false answers.

After all, many companies and AI experts have expressed ethical concerns over the real-life applications of ChatGPT.

Koko — a digital mental health company — was criticized by public health and tech professionals accusing it of violating informed consent law after the company used ChatGPT to generate responses to 4,000 users as part of an experiment. In response to these allegations, co-founder of Koko Robert Morris told Insider that the experiment was “exempt” from that law and tweeted that users opted-in to chatting with peer supporters who used the bot to “help craft their responses.”

Similarly, legal experts expressed similar concerns over ChatGPT’s potential use in the courtroom after Joshua Browder, the founder of the app DoNotPay that uses ChatGPT tech, said that he plans to test his app’s “robot lawyer” in an upcoming traffic court case. Researchers also warn that ChatGPT could be trained with biased data that could hurt marginalized communities.

ChatGPT has even been banned by New York City’s public schools over fears that it would create an uptick in student cheating.

Despite ChatGPT’s imperfections, Maggioncalda feels that “people are thinking about it in such discrete binary, black and white ways” and that ChatGPT could be “a great opportunity” for companies like Coursera to create more interactive learning experiences.

“You have to put a critical thought on it,” he said. “But it’s stunning.”