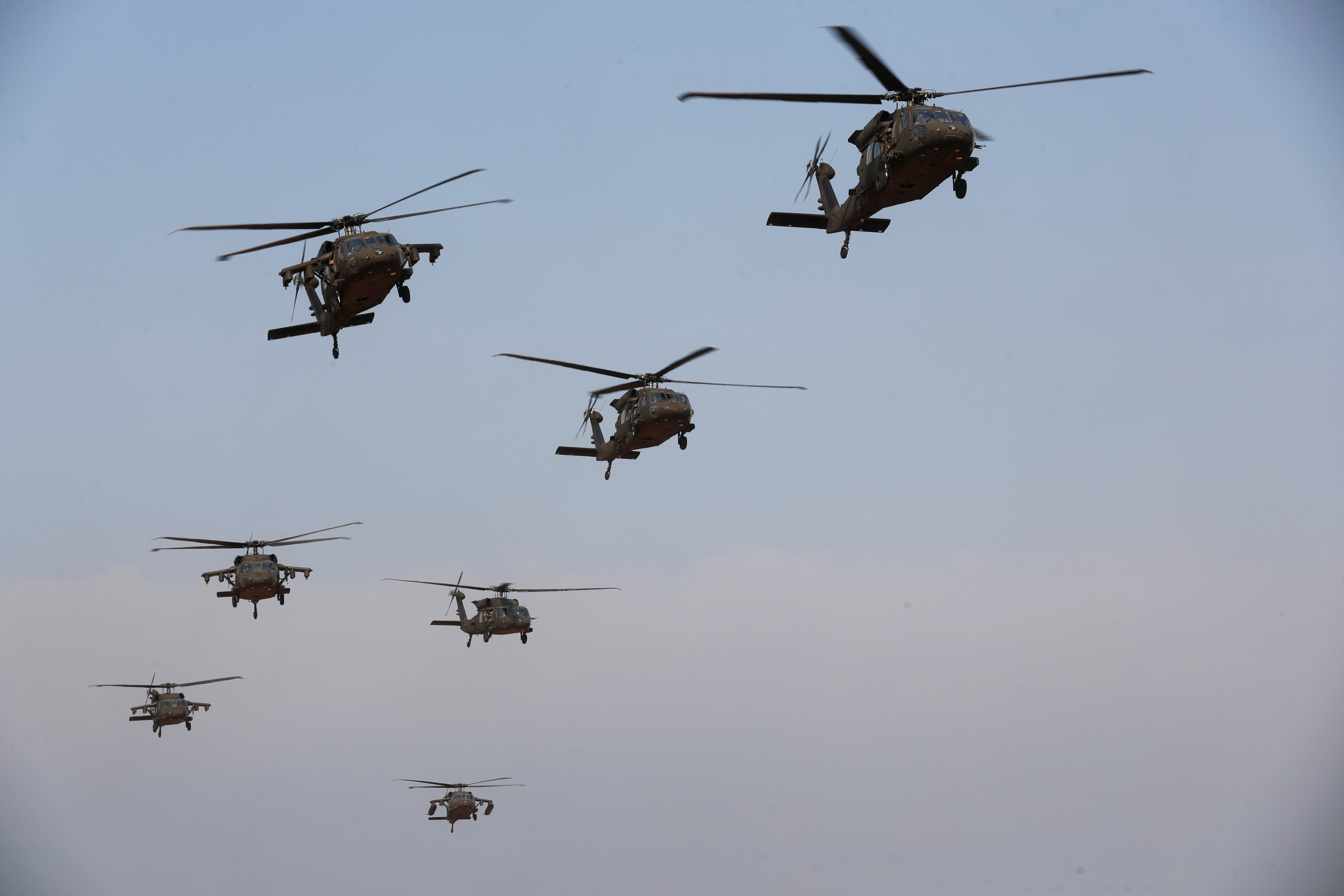 Australia confirmed on Wednesday it would buy 40 Black Hawk military helicopters from the United States for an estimated A$2.8 billion ($1.96 billion), finalising a sale signed off by the U.S. State Department last August.

The Lockheed Martin Corp (LMT.N) UH-60M Black Hawks will replace the Army’s fleet of MRH-90 Taipan choppers, which have been plagued for years by maintenance issues. Delivery of the new helicopters will begin this year.

“We’ve just not got the flying hours out of the Taipan that we would need,” Defence Minister Richard Marles told ABC news on Wednesday. “We’re confident that we can get that from the Black Hawks. It’s a platform we’re familiar with.”

Australia has been boosting its defense spending over the past few years as China looks to step up its presence in the Indo-Pacific region.

A 2021 decision to ditch French-made submarines for nuclear submarines to be built by the United States and Britain sparked a bitter diplomatic dispute with France.

Marles said he had spoken with his French counterpart several times and was confident the U.S. helicopter deal “won’t interrupt” the renewed relationship with France. The Taipans are made by Airbus (AIR.PA), partly owned by France.

Australian industry will be involved in logistics, warehousing, engineering as well as the helicopter’s global supply chain, said the Defence Department in a statement.