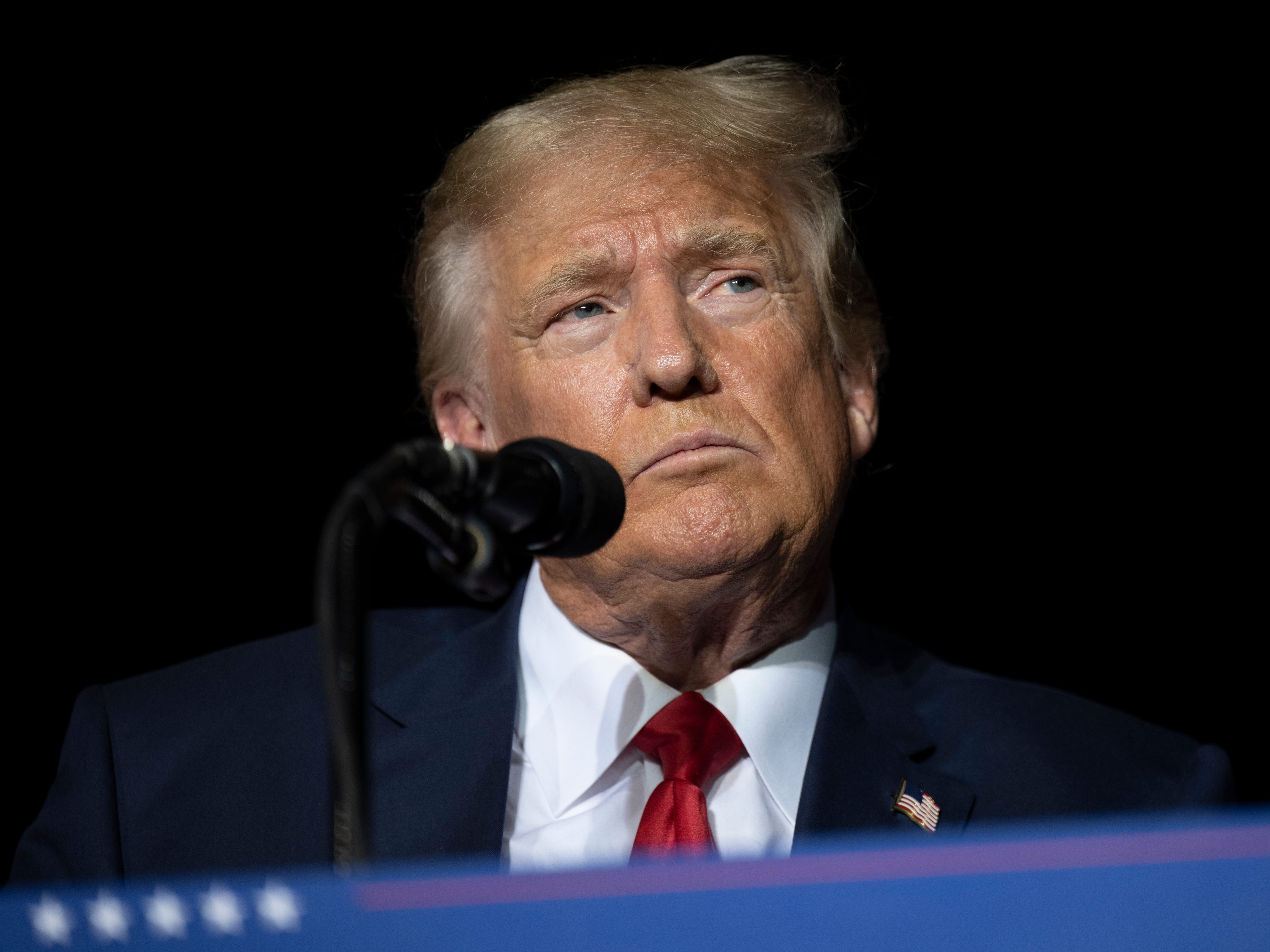 Former GOP Rep. Peter Meijer said there are “a lot of folks” in the ranks of MAGA Republicans who are hoping for former President Donald Trump’s “mortal demise.”

“I want to be clear: I’m not in that camp. But I’ve heard from a lot of people who will go onstage and put on the red hat, and then give me a call the next day and say, ‘I can’t wait until this guy dies,” Meijer told McKay Coppins, a journalist at The Atlantic.

For a recent opinion piece, Coppins spoke to a dozen anonymous sources within the GOP, including current and former Republican lawmakers and analysts. One of the people who spoke to Coppins was Meijer, a Michigan Republican who voted for Trump’s impeachment and then lost his congressional seat during the 2020 GOP primaries.

Meijer did not say which Republicans told him they wished Trump was dead. Representatives for Meijer did not immediately respond to Insider’s request for comment.

According to Coppins, the Republicans he interviewed said one way to get rid of Trump would be simply to wait for him to die, considering the former president’s age and fast-food heavy diet.

When asked about his opinion piece on CNN on Monday, Coppins said he was “taken aback by how often” he heard jokes about Trump’s death from Republicans.

“I thought it was kind of a morbid, dark joke at first,” Coppins told CNN. “But I heard it so often that it started to become clear that this was actually what a lot of Republicans believe, and it just speaks to the desperation in the party.”

Coppins also told CNN some of his Republican sources “clung to a long-held delusion” that Trump “would become a different person and bow out graciously, and make room for the next generation of Republican leaders.”

A representative for Trump did not immediately respond to Insider’s request for comment sent outside regular business hours.