Two men in Indonesia’s Aceh province were publicly caned on Thursday after their neighbors caught them having sex.

The Associated Press reported the two men who are 27- and 29-years-old respectively were each caned 77 times in the province’s capital of Banda Aceh under Shariah law. A source in Banda Aceh who asked the Washington Blade to remain anonymous in order to protect their identity confirmed religious police arrested the two men on Nov. 12, 2020, after their neighbors said they had just had sex.

“They were both flogged because they were both arrested
in a raid carried out by residents on the night of Nov. 12, 2020,” the
source told the Blade. “The residents who carried out the raid had lurked
some time before. According to residents, they were suspected of having just
had sexual intercourse when the raid took place.”

“It was very difficult for us to get real information
because the trial process was closed,” added the source.

Aceh is located on the northern tip of Indonesia’s Sumatra island.

Indonesia is a majority Muslim country, but Aceh is the only province with Shariah law. Acehnese officials adopted it in 2015, a decade after the Indonesian government gave them the right to govern the province themselves.

Consensual same-sex sexual relations remain decriminalized
in the rest of Indonesia outside of the cities of Pariaman and Palembang in the
provinces of West Sumatra and South Sumatra respectively.

The Indonesian government in recent years has faced growing criticism
over its LGBTQ rights record that includes the arrest
of 51 people who were attending a “gay party” at a sauna in the
Indonesian capital of Jakarta in 2017. The closure of an Islamic school for
transgender people in the city of Yogyakarta in 2016 also sparked outrage.

The source in Banda Aceh with whom the Blade spoke noted Acehnese authorities in 2018 publicly caned two men who were accused of having sex. The source said Thursday’s caning was “very different” because it “was not carried out on a large stage built in front of the mosque.”

“Although both were carried out in public, the
(canings) this time were not too busy when compared to the (canings) in 2018
which were probably witnessed by thousands of people,” said the source.
“This time there were only about a hundred people, including
journalists.”

The source told the Blade that Aceh’s LGBTQ community “has indeed lost their existence, let alone being in community” since the implementation of Shariah law, known locally as Qanun Jinayat, in 2015.

“We are always haunted by anxiousness to live our daily
lives, because we don’t know who will make this Qanun an excuse to persecute us,” said the source.

“If it is implemented in an actual way, this rule will
not be a problem as long as there is no sexual activity,” added the
source. “But because of wrong perceptions and interpretations, this Qanun is also often used as an excuse to
persecute LGBTIQ expressions.”

Kyle Knight, a senior researcher for Human Rights Watch’s Lesbian, Gay, Bisexual and Transgender Rights Program, on his group’s website notes the caning of the two men in Banda Aceh is “part of a longstanding pattern of targeted abuse by Acehnese authorities against lesbian, gay, bisexual and transgender (LGBT) people.” Knight also noted the anti-LGBTQ crackdown across Indonesia.

“While the spectacle of public torture in Aceh is
horrific, authorities across the country continue to lead or participate in
arbitrary raids and arrests in private spaces,” wrote Knight.
“Increasingly, authorities are using a discriminatory pornography law as a
weapon to target LGBT people.”

“The crackdown has contributed to a major public health
crisis: HIV rates among men who have sex with men were already spiking, and the
attacks of the last five years have stoked fear and inhibited vital HIV
prevention work,” he added.

A State Department spokesperson on Friday told the Blade they
“are aware of the reports of the caning of the two men” in Banda
Aceh.

“We maintain that caning is an extreme form of
punishment,” said the spokesperson.

The spokesperson added the U.S. “firmly
opposes abuses against LGBTQI persons and urges governments to repeal laws that
criminalize individuals on the basis of sexual
orientation and/or gender identity.”

“Governments should work to ensure that all
individuals can freely enjoy the human rights and fundamental freedoms to which
they are entitled,” the spokesperson told the Blade. 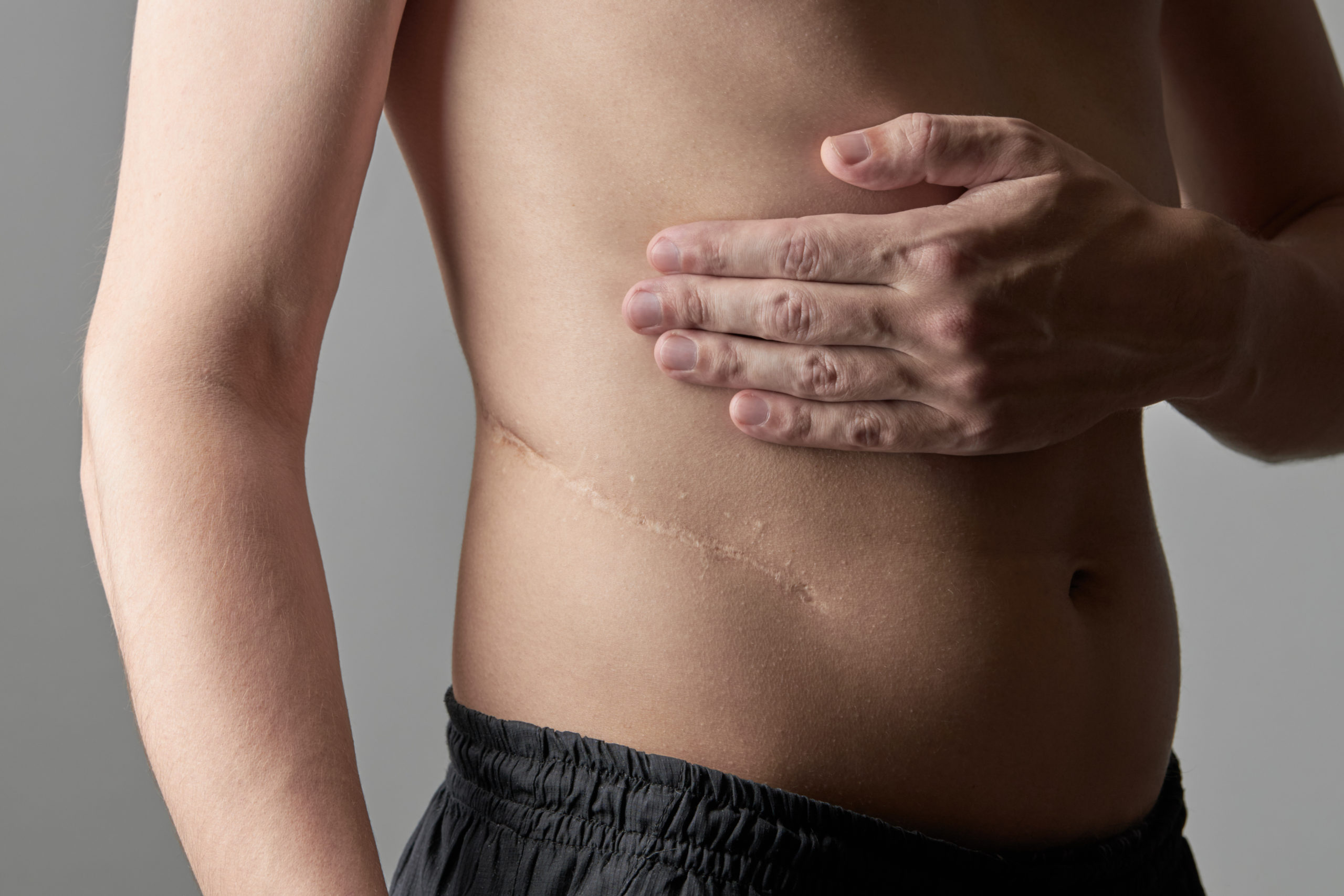 ShutterstockHe could face immediate imprisonment and stoning if he’s returned to his native country after evading authorities there for 17 years. 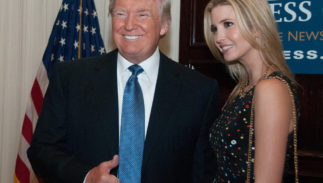 ShutterstockIvanka was “the Eve in the Garden of Trump’s own family convincing him to eat the apple of pro-gay political correctness.”