Carmen Vázquez, a longtime LGBTQ activist, died on Wednesday from coronavirus complications. She was 72.

A press
release that the National LGBTQ Task Force and SAGE released on Thursday notes
Vázquez was born in Puerto Rico and grew up in New York City’s Harlem
neighborhood.

Vázquez was the founding director of the Women’s Building in San Francisco and helped establish the city’s Lavender Youth Recreation and Information Center.

Vázquez returned to New York City in the mid-1990s.

Vázquez was the director of public policy at the LGBT Community Center in New York City from 1994-2003. Vázquez from 2003-2007 was the deputy executive director of the Empire State Pride Agenda, a statewide LGBTQ advocacy group in New York that shut down in 2016.

Vázquez
most recently was the coordinator of the New York State Department of Health’s
LGBT Health and Human Services Unit.

Vázquez
co-chaired the board of directors of the Woodhull Freedom Foundation,
which promotes sexual freedom. The Task Force in 2020 honored Vázquez at its
annual Creating Change conference in Dallas for her work on behalf of LGBTQ
seniors.

“One of my proudest moments as an activist was presenting Carmen
with the annual SAGE Award at Creating Change 2020, in recognition of her
lifetime of courage, fierceness and struggle,” said SAGE CEO Michael Adams
in the press release that his organization and the Task Force released. “It’s
unimaginable that Carmen has passed, but the spirit of someone as fierce as
Carmen lives forever and continues to inspire us.”

“The loss of Carmen tears open a hole in the heart of the LGBTQ+, social justice, immigration, reproductive justice and sexual freedom movements. And in mine,” added Task Force Executive Director Rea Carey. “I’m deeply sad that one of our movement’s most brilliant activists is no longer with us. I’ve never known this movement without Carmen in it. A fierce, Puerto Rican butch, who spoke, wrote, organized, mobilized and willed with her small but powerful body justice and liberation into this world.”

The Woodhull Freedom Foundation in its statement said Vázquez “was part of our family and we will miss her every single day.” Former Empire State Pride Agenda Executive Director Alan van Capelle also mourned Vázquez.

“COVID
has taken from us a fierce activist who could play the role of mother, sister,
teacher, co-conspirator all in service of building a more just and equal
world,” wrote van Capelle on his Facebook page. “The advancement of
LGBTQ liberation was made faster because of her efforts and countless lives are
fuller and more protected because of her. May her memory be a blessing and now,
we stand on her shoulders.”

“Carmen was a true trailblazer for LGBTQ equality and was a hero to so many, particularly Latinx LGBTQ folks,” said HRC on its Twitter page. “Our hearts go out to Carmen’s friends and loved ones.”

We are deeply saddened about the passing of Carmen Vázquez due to COVID-19. Carmen was a true trailblazer for LGBTQ equality and was a hero to so many, particularly Latinx LGBTQ folks. Our hearts go out to Carmen’s friends and loved ones. https://t.co/jt8VJho1yc

PFLAG National
Director of Advocacy, Policy and Partnerships Diego M. Sánchez was friends with
Vázquez for more than 30 years. Sánchez in a statement said Vázquez
“sought justice for LGBTQ+ people and immigrants with courage, tenacity
and intelligence.”

“Her legacy will live for
generations because she coached as well as coaxed, taught and persuaded,” said
Sánchez.

“Carmen
was a trailblazer,” Pedro Julio Serrano, founder of Puerto Rico Para
Tod@s, a Puerto Rico LGBTQ advocacy group, told the Washington Blade on
Thursday in a text message. “She inspired many of us to fight for our
rights, our dignity, our liberation. She was truly an orgullo boricua (proud Boricua).”

Jewish Voice for Peace Organizing Director Lisbeth Meléndez Rivera, a longtime LGBTQ activist who was born in Puerto Rico, on their Facebook page described Vázquez as “an icon, a troublemaker and a true guerrera (warrior).”

“I will mourn her loss every morning, I will hear her laugh every evening and in between I will strive to continue her work, to be as good a guerrera as her,” Meléndez Rivera told the Blade. “If I’m successful I’ll be half as good as her but strive to be my best for justice is a goal I seek in her name and ours alike.” Joe Hollendoner will soon helm an organization with over 800 employees and hundreds of millions in assets. 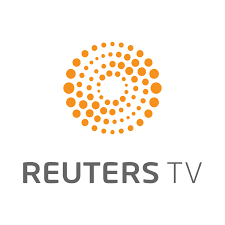 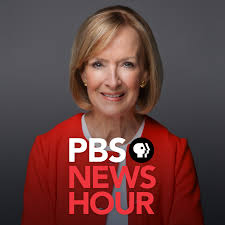 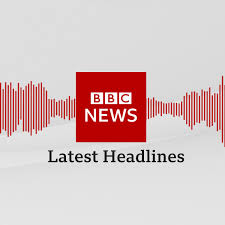 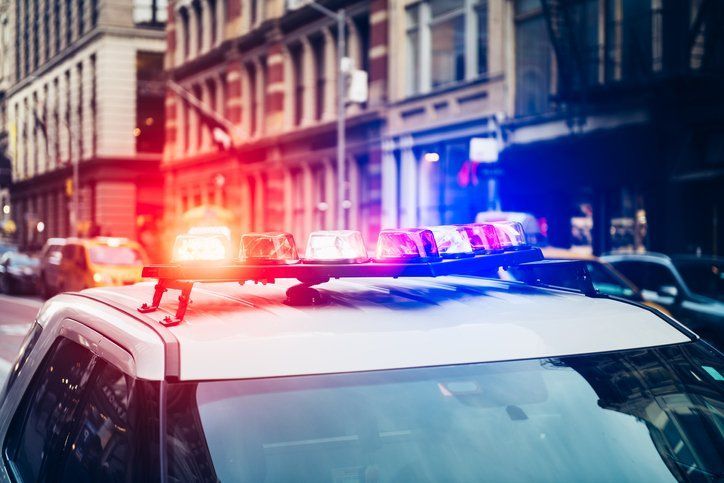 Cato Institute (CatoInstitute)
on Friday, January 29th, 2021 1:26am
Retweeted by

President Biden signed an executive order to revoke a permit for the Keystone XL pipeline. Here is a brief history of the long-contested project, and a look at what likely comes next.

This article is free to read.