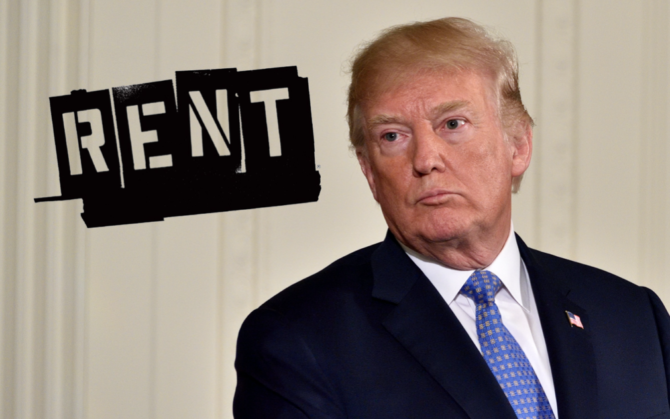 By now you’ve certainly heard Donald Trump‘s weekend phone call to Georgia Secretary of State Brad Raffensperger asking him to “find” the 11,780 votes needed to swing the state his direction. Here it is again with a catchy tune from Rent.

Star Trek: Discovery star and original Rent cast member Anthony Rapp gave the remix his seal of approval, tweeting: “I think it’s safe to say that [Rent creator] Jonathan Larson would have been very proud. He was intensely political, and would have HATED Donald. I love this.”