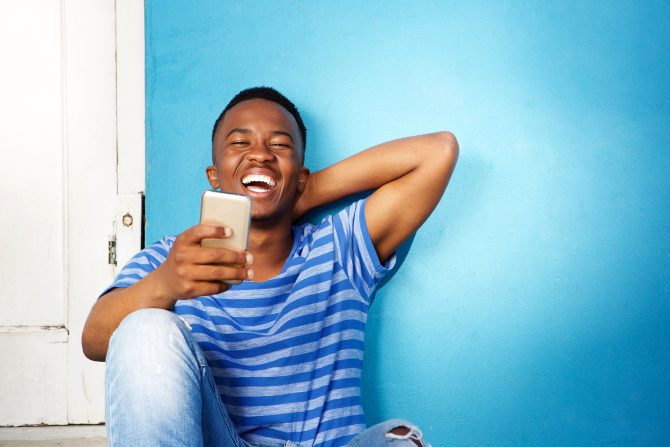 If you’re single, you might get some comic relief from a meme going around the Internet — as you don’t find puns pun-ishing!

Related: Going stag: How LGBTQ millennials are redefining what it means to be single

I love all of these from lgbt

This image comes from a Tumblr thread from 2016 that has since inspired T-shirts, posters, and notebooks. (The Amazon listing for a notebook emblazoned that first pun reads, “This Notebook Is The Perfect Gift For Friends, Family, And Anyone Else Who Is A Gay.”)

Related: This dad is going viral with his hilarious videos about being a single gay parent

Anyway, Reddit users are loving the wordplay — or, at least, loving hatingthe wordplay.

Someone else said, “I hate this, and I love this. I’m as split on this meme as on my sexuality.”

Another person even came up with a pun for lonesome heteros: “If there is nobody you can talk to, you are having straight up a bad time.”