Where Are Jason & Mar After ‘Catfish’? Their Episode Ended Badly  Bustle Cardin, noted for his futuristic fashions and marketing savvy, had a long relationship with André Oliver, who worked for his design house, plus an affair with actress Jeanne Moreau. 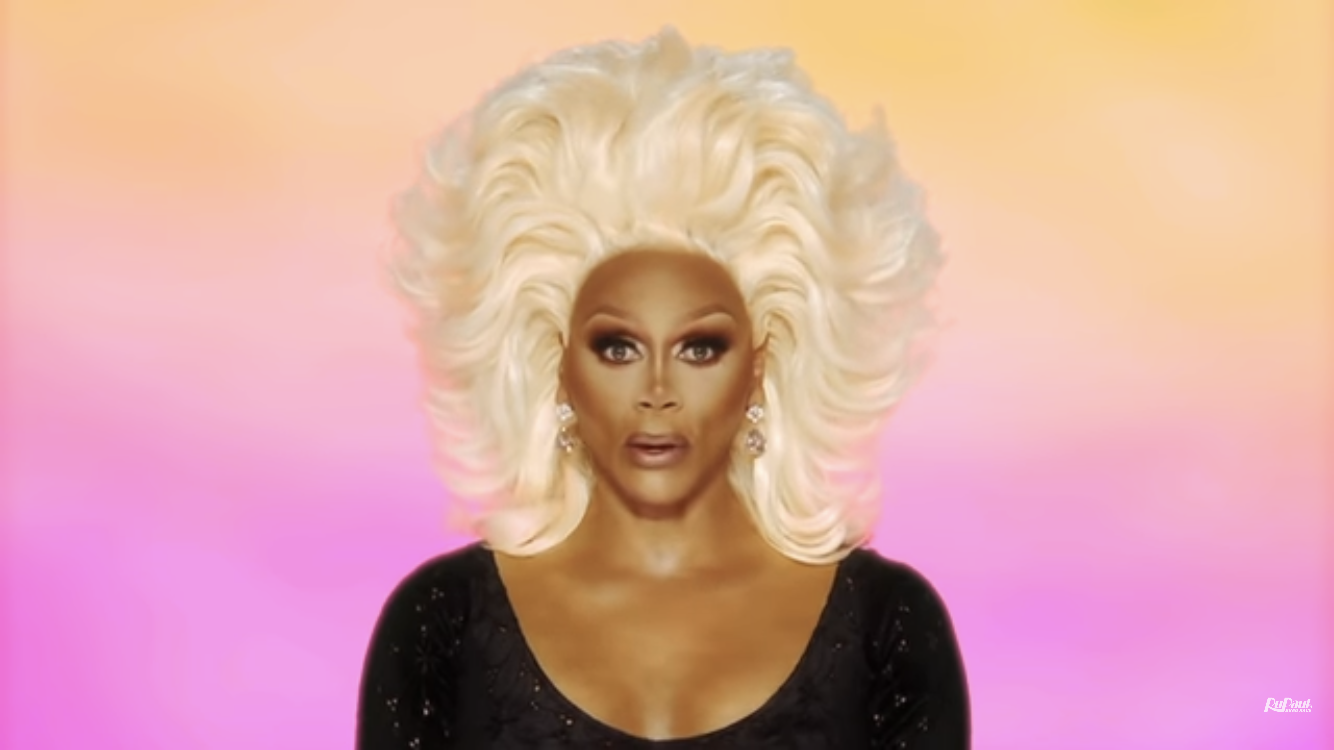 Screenshot/YouTubeIt’s about to be a brand Ru Year.

Federal judge: “Not surprising that a criminal like Trump pardons other criminals” bklynnews.com/2020/12/29/fed… 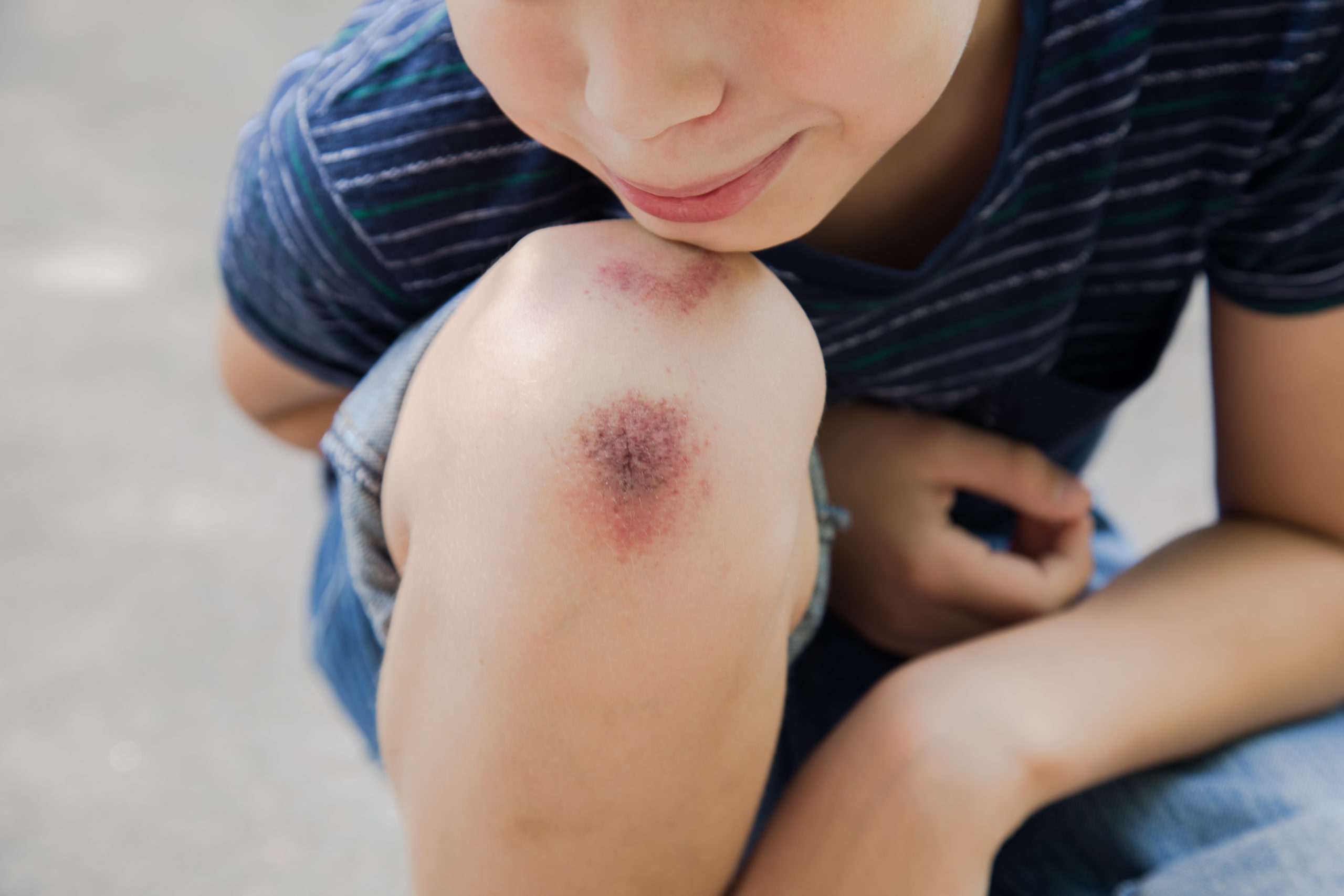 Shutterstock / Andrii OleksiienkoThe teen was walking through a playground when the men demanded, “take off your wig.” Now they have a torn knee ligament.

Federal judge: “Not surprising that a criminal like Trump pardons other criminals” thenewsandtimes.blogspot.com/2020/12/federa… pic.twitter.com/OTc1AMJwHY 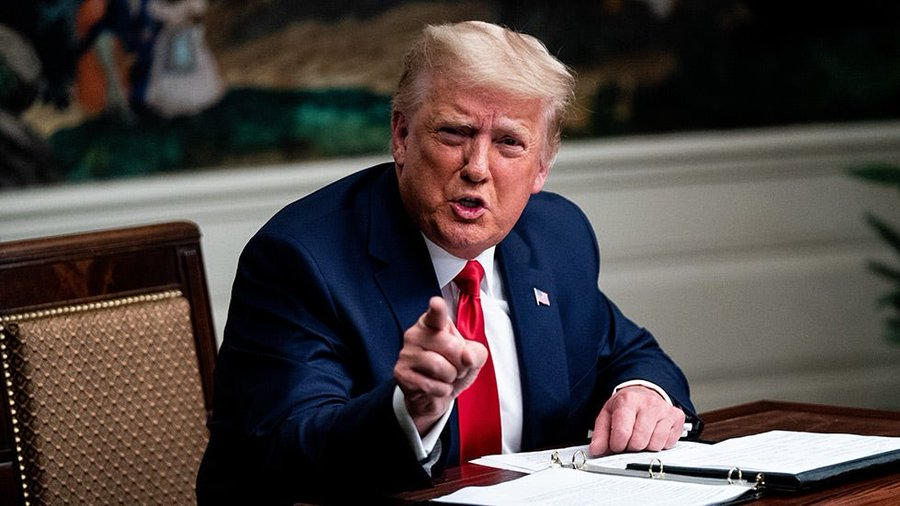 The Trump administration has appeared to have given up a proposed regulation that would have allowed taxpayer-funded homeless shelters to refuse to place transgender people consistent with their gender identity, although another measure permitting HHS federal grantees to discriminate against LGBTQ people may be imminent.

With the Trump administration coming to an end less than one month away, the anti-trans rule under the Department of Housing & Urban Development hasn’t yet been submitted to the White House Office of Management & Budget. The Office of Information & Regulatory Affairs at OMB, which manages the rule-making process for federal agencies, has no listing for its rule under the “regulatory review” portion of the website.

Additionally, the rule is scheduled to become final April 2021. That would be after the swearing-in of President-elect Joe Biden, whose administration would presumably reject the proposed regulation.

By contrast, the rule allowing recipients of grants from the Department of Health & Human Services to discriminate against LGBTQ people has been received by OMB and under review since May 2020. Further, the December 9 issue of the Trump administration’s regulatory agenda indicates OMB intends to make the rule final during the transition period before Trump’s exit.

A HUD insider, speaking to the Washington Blade on anonymity, said in the normal schedule for rule regulations and filings the anti-trans homeless shelter rule “will not be finalized before Jan. 20 and isn’t scheduled for finalization until sometime in April.”

“Given the incoming administration, it would seem likely that HUD will take some form of action to either not finalize the rule or withdraw it from consideration soon after their arrival,” the insider said.

It’s unclear whether or not a formal decision was made within HUD to let the rule die with the end of the Trump administration. The HUD insider said “basically it wasn’t prioritized and therefore it won’t become a final rule because of scheduling.”

The HUD rule, formally proposed in July 2020 after years of mixed signals from Secretary of Housing & Urban Development Ben Carson, would allow federally funded single-sex homeless shelters to turn away transgender people seeking emergency housing. The sole basis would be the staff perception on whether or not that transgender person appears sufficiently masculine or feminine to be housed in that facility.

Any number of reasons could have contributed to HUD not prioritizing the rule, including delay due to the volume of comments, public backlash over the anti-trans regulation or simply incompetence in the Trump administration.

It could also be the result of legal uncertainty about the proposed rule in the wake of the U.S. Supreme Court ruling earlier this year in Bostock v. Clayton County, which found anti-LGBTQ discrimination is a form of sex discrimination, therefore illegal under Title VII of the Civil Rights Act of 1964. The underlying reasoning behind the decision applies to all laws banning sex discrimination, essentially making anti-LGBTQ illegal in employment, housing, credit, health care, education and jury service.

With the HUD rule, the Trump administration appeared to propose a workaround for Bostock in the case of sex-segregated homeless shelters, asserting they couldn’t turn away transgender people entirely, but could refuse to place them consistent with their gender identity.

It’s possible, however, Trump administration lawyers concluded that rationale wasn’t enough to get around Bostock and convinced HUD to abandon the regulation on the basis that it would make the department vulnerable to lawsuits.

Meanwhile, the HHS rule, proposed in November 2019, would eliminate requirements on federal grantees barring them from discriminating on the basis of LGBTQ status. These requirements were imposed on grantees in December 2016, the second-to-final month of Obama administration. HHS had already stopped enforcing them on the basis that the regulations were imposed at the zero hour and didn’t go through the proper rule-making process.

A key constituency for that rule in taxpayer-founded religious affiliated adoption and foster care agencies, which have sought exemptions under that regulation to refuse to place children into LGBTQ homes. If the HHS grantee non-discrimination requirements are formally removed, those agencies could deny child placement with same-sex couples writ large.

Jennifer Pizer, director of law and policy at the LGBTQ group Lambda Legal, said via email although homeless shelter may receive federal grants, the HHS rule won’t enable them to discriminate like the HUD rule because “these rules were proposed by two different agencies and the agencies’ operations are authorized by different statutes.”

“So if HHS does finalize and issue its proposed rule changes, it won’t affect contracts issued by HUD,” Pizer said.

Pizer said the Bostock decision would apply to homeless shelters with or without the HUD rule because of the Fair Housing Act, but that isn’t the case with the HHS rule because no federal law bans discrimination on the basis of sex in federal programs.

“The Fair Housing Act does so, but Title VI (re federal funding) does not,” Pizer said. “So if HHS withdraws the Obama-era grants rule, which includes sex and SOGI nondiscrimination, it would mean HHS contracts are governed by the more limited protective scope of Title VI.”

Pizer, however, pointed out the Bostock leaves open the possibility for parties engaging in anti-LGBTQ discrimination to claim an exemption from the Civil Rights Act under the Religious Freedom Restoration Act. Although Pizer conceded she’s not aware of a single entity asserting a religious freedom exemption after Bostock, she said not enough time has passed.

“Note that it’s just 6 months since Bostock was decided and cases often percolate in the EEOC process for a while before either resolving or going into court,” Pizer said.

“And pages 31-34 almost read like a ‘how to’ manual for developing new RFRA defenses to Title VII claims,” Pizer added. “It’s plainly a goal of the religious and political right.”

HUD didn’t respond to multiple requests to comment for this article to confirm whether or not the homeless shelter rule would become final, nor would the White House or the Office of Management & Budget respond to a request to comment. An HHS spokesperson declined comment on the grantee rule, citing a policy of no comment on the rule-making process.

The U.S. government has been hastily making religious carve-outs to regulations before Trump’s exit from the White House, which is consistent with the Trump administration’s mission to protect religious freedom, even if the cost is anti-LGBTQ discrimination, as demonstrated by an email dump recently obtained by the Washington Blade as result of a Freedom of Information Act lawsuit.

For example, the Department of Labor has expanded the interpretation of the religious exemption in regulations for federal contractors to permit discrimination, anti-LGBTQ or otherwise, in the workplace.

Further, the Trump administration finalized a whopping 900-page rule allowing federal grants to flow to faith-based groups to conduct social services, eliminating requirements direct providers be able to offer secular alternatives. Under the change, indirect providers of social services can also require recipients to participate in religious programming in exchange for those services.

Pizer, however, claimed a small victory over HUD apparently giving up on its anti-trans homeless shelter rule, calling it “hugely positive” in the waning days of the Trump administration.

“The fact that the administration has decided not to implement the proposed HUD rule change does mean some of our community’s most vulnerable members at least will have the legal right to access gender-appropriate, nondiscriminatory housing, even if they might have to insist to get what they should receive,” Pizer said. “Whether or not the administration’s shot-callers recognized that the proposed rule change likely would be hard to defend in light of Bostock, it’s likely to mean shelter and greater safety as a practical manner for many people, which is a big relief and that we celebrate.”

The post HUD appears to have given up on anti-transgender homeless shelter rule appeared first on Washington Blade: Gay News, Politics, LGBT Rights.