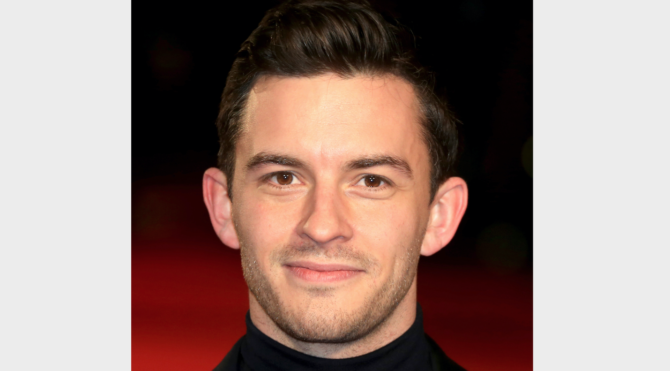 “I think it shouldn’t matter at all what character people play, but of course there is a narrative that’s very clear, that openly gay men aren’t playing straight in leading roles.

And also, there’s a reason why gay characters are so interesting. Because much like the women in Bridgerton, there are a lot of hurdles and there’s a lot of self-growth, and there’s a real strength to gay men. So the fact that a lot of straight men have gone on to play iconic gay roles and to be lauded for that is fantastic, that that story is being told. But wouldn’t it be brilliant to see gay men play their own experience?”— British actor Jonathan Bailey speaking to Digital Spy about the ongoing conversation about whether queer roles should go to queer actors. Bailey, who is gay, plays a straight role in the upcoming Netflix series Bridgerton, premiering on Christmas day.