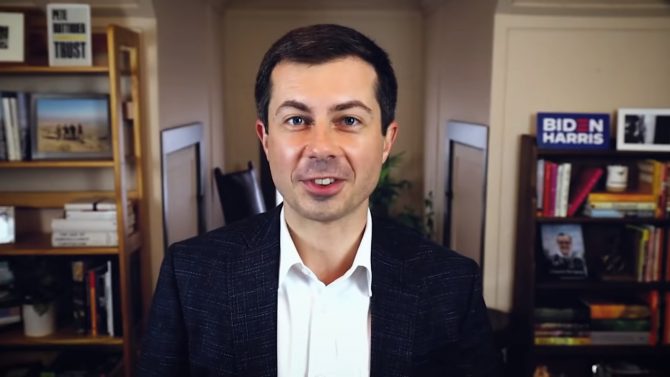 Political website Axios reports that Buttigieg had lobbied Biden for a role as Ambassador to the United Nations. Biden passed him over in favor of Linda Thomas-Greenfield, former ambassador to Liberia. Buttigieg’s name has also been mentioned in connection with Secretary of Transportation or Commerce roles. Biden has apparently added the China ambassadorial position to the mix.

Naming Buttigieg as ambassador to China would signal a bold vote of confidence in the former South Bend, Indiana mayor. Political insiders have already noted that the job usually goes to a very experienced diplomat…or to a politician with strong presidential ambitions. Former President George H. W. Bush served as ambassador to China before ascending to the White House. Furthermore, the China-US relationship is an extremely complex one, and one which has become strained under the Trump administration. Appointing Buttigieg would offer him a chance to build powerful foreign policy credentials, and make him one of the most important diplomats in the world. Buttigieg is also an openly gay man; appointing him as ambassador to China would send a clear message to the nation which has a mixed record on LGBTQ issues: the Biden administration supports queer rights, and China should do the same.

After a surprising Presidential run that saw him win the Iowa primary, Pete Buttigieg became one of the most outspoken and beloved surrogates of the Biden campaign. Biden once said of Buttigieg: “I don’t think I’ve ever done this before, but he reminds me of my son Beau. I know that may not mean much to most people, but, to me, it’s the highest compliment I can give any man or woman.”