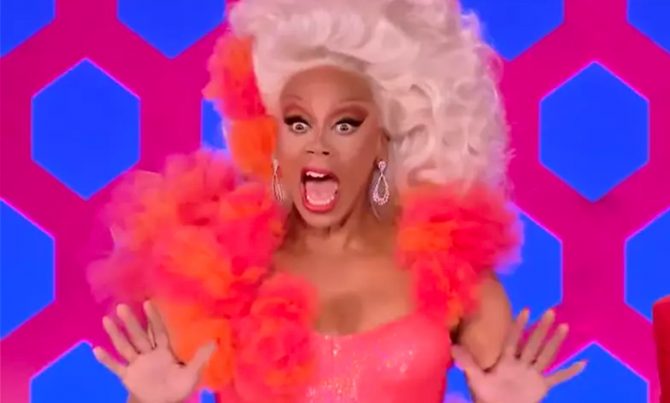 The first trailer for RuPaul’s Drag Race season 13 has leaked online, offering a release date and sneak peak at one major premiere twist.

The new season will kick off “with six lip synchs for your lives,” narrates host RuPaul. The trailer also reveals the show will begin airing on January 1 at 8/7C on VH1.

For Drag Race fans, it was an early Christmas present: