Gay Teen Gets Suspension For Wearing Nail Polish, Fights Back  Out Magazine

President-elect Joe Biden has selected California Attorney General Xavier Becerra, an ardent LGBTQ ally and a former congressman who represented Los Angeles, as his nominee for Secretary of Health and Human Services.

Biden’s selection of Becerra ends weeks of searching for a candidate that will bring a greater consensus among Washington political insiders over key healthcare issues including the Congressional Hispanic Caucus who had expressed grievances over a lack of the selection of Latinos in the incoming Biden Cabinet.

Becerra has had a strong record in defending LGBTQ Californians. In an interview with journalist Karen Ocamb in August of 2018, he told the former Los Angeles Blade editor that he has never had an issue with LGBTQ people.

“I’ve always looked at things from the perspective of someone who remembers my dad’s stories where, simply because he was from Mexican heritage, he couldn’t walk into restaurants because of the signs that said ‘no dogs or Mexicans allowed.’ When I ran [for the California Assembly] in 1990,” Becerra says, “I ran for office to be able to fight against discrimination.”

It was a quiet evolution Ocamb noted. “You get accustomed when you’re younger to hearing things,” Becerra says. “I remember in my family it was always taboo if you weren’t Catholic. You begin to think, ‘well, if you’re not Catholic, I guess you’re a sinner all the time.’ And then you begin to realize, ‘wait, maybe you don’t have to be Catholic to be a good person.’ Same kind of thing. I think as time went on, not only were people willing to come out but people who were straight were willing to speak out in defense of, in support of people who were LGBTQ because there were still people who would be very mean-spirited towards folks. Rather than just absorb an attack or a gesture against someone who was LGBTQ, you’d actually say, ‘wait a minute, that’s not right.”

During his long congressional tenure, Becerra fought for LGBTQ issues, including against the Defense of Marriage Act in 1996 and “to make sure that the standards for immigration were not discriminatory against people who were LGBTQ.”

Sworn in as attorney general on Jan. 24, 2017, four days after Trump’s inauguration, Becerra’s first LGBTQ-related action came five weeks later on March 3 when he filed an amicus brief in the Supreme Court in Gloucester County School Board v. G.G., a case involving discriminatory bathroom policy that segregates transgender students from their peers. Since then, he’s added states to the State-Funded Travel Restrictions law, filed numerous amicus briefs in LGBTQ-related cases and perhaps most significantly, on Nov. 9, 2017, filed a motion for the state of California to intervene in Stockman v. Trump, a federal case brought by Equality California and other plaintiffs challenging Trump’s ban on transgender individuals serving in the military.

“Xavier Becerra is a strong choice for Secretary of Health and Human Services. As attorney general, he’s been a true champion defending healthcare access, and he has a long history advocating for community health. Xavier is also a stanch ally to the LGBTQ community, and I know that he will work with us to ensure health equity for our community.”

The president-elect’s choice of Becerra came as a surprise to some on the transition team according to the New York Times, in part as many had thought with Becerra’s high profile as California attorney general pursuing criminal justice, immigration, among other high profile legal issues he has championed in federal lawsuits — he would be the front runner for selection as Biden’s pick for attorney general of the United States.

As California attorney general, Becerra, leading a coalition of 21 state’s attorneys general, has been a tireless voice in defending the Affordable Care Act (ACA) and the healthcare of tens of millions of Americans who are at risk of losing their healthcare. Becerra, a Democrat, has also been a longtime supporter and advocate for women’s healthcare and reproductive rights.

“We are thrilled to hear President-Elect Joe Biden will nominate our friend and pro-equality champion, California Attorney General Xavier Becerra, to lead the U.S. Department of Health and Human Services. During his service in Congress, Xavier was one of the LGBTQ+ community’s strongest and earliest allies, publicly supporting marriage equality. Soon after he was sworn in as California Attorney General in 2017, Xavier stood up for transgender youth by filing an amicus brief in a case involving discriminatory bathroom policy. Since then he’s been one of our community’s most ardent allies, filing lawsuits and amicus briefs defending LGBTQ+ rights. Xavier filed a motion for the state of California to intervene in Stockman v. Trump, a federal case brought by Equality California and other plaintiffs challenging the Trump-Pence Administration’s unconstitutional ban on transgender individuals serving in the military,” Rick Chavez Zbur, Equality California’s executive director, told the Blade in an emailed statement Sunday afternoon as the news broke.

“He has long stood shoulder-to-shoulder with our LGBTQ+ community in advancing protections against hate crimes, has fought for funding for HIV services and research, has defended and fought to keep the protections for LGBTQ+ people — and especially transgender people — within the Affordable Care Act and was an original cosponsor of the Equality Act. We could not ask for a stronger ally,” Zbur added.

If confirmed, Becerra faces a federal department under siege at a critical moment during a pandemic that has reached 15,151,035 active cases in the United States and caused the deaths of over 288,880 Americans as of December 6. An outbreak that has been particularly devastating on people of color. 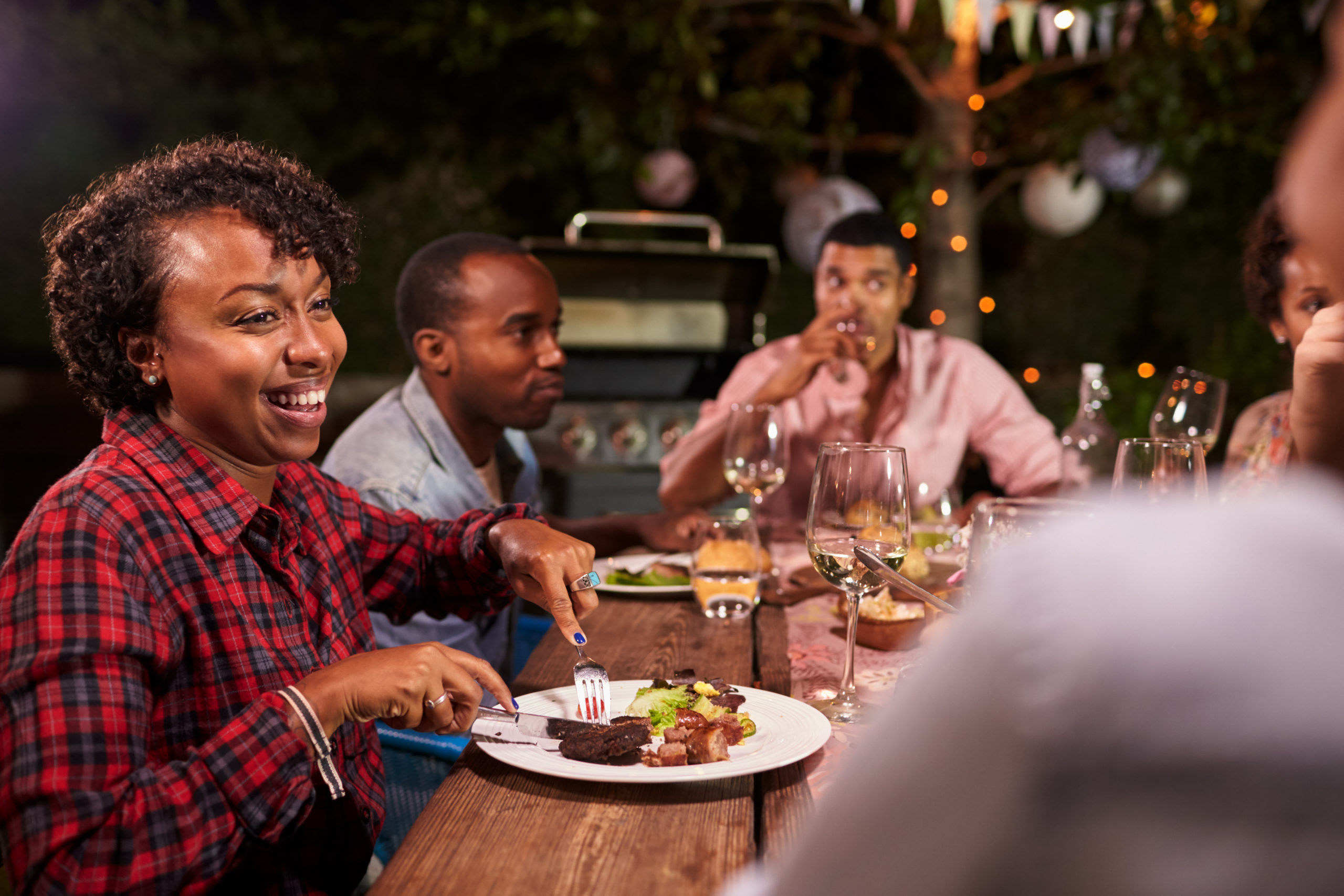 ShutterstockWith so many worthy businesses in need these days, it can feel overwhelming to figure out where to direct your support. For a little guidance, look no further than the Best of Gay Cities 2020. 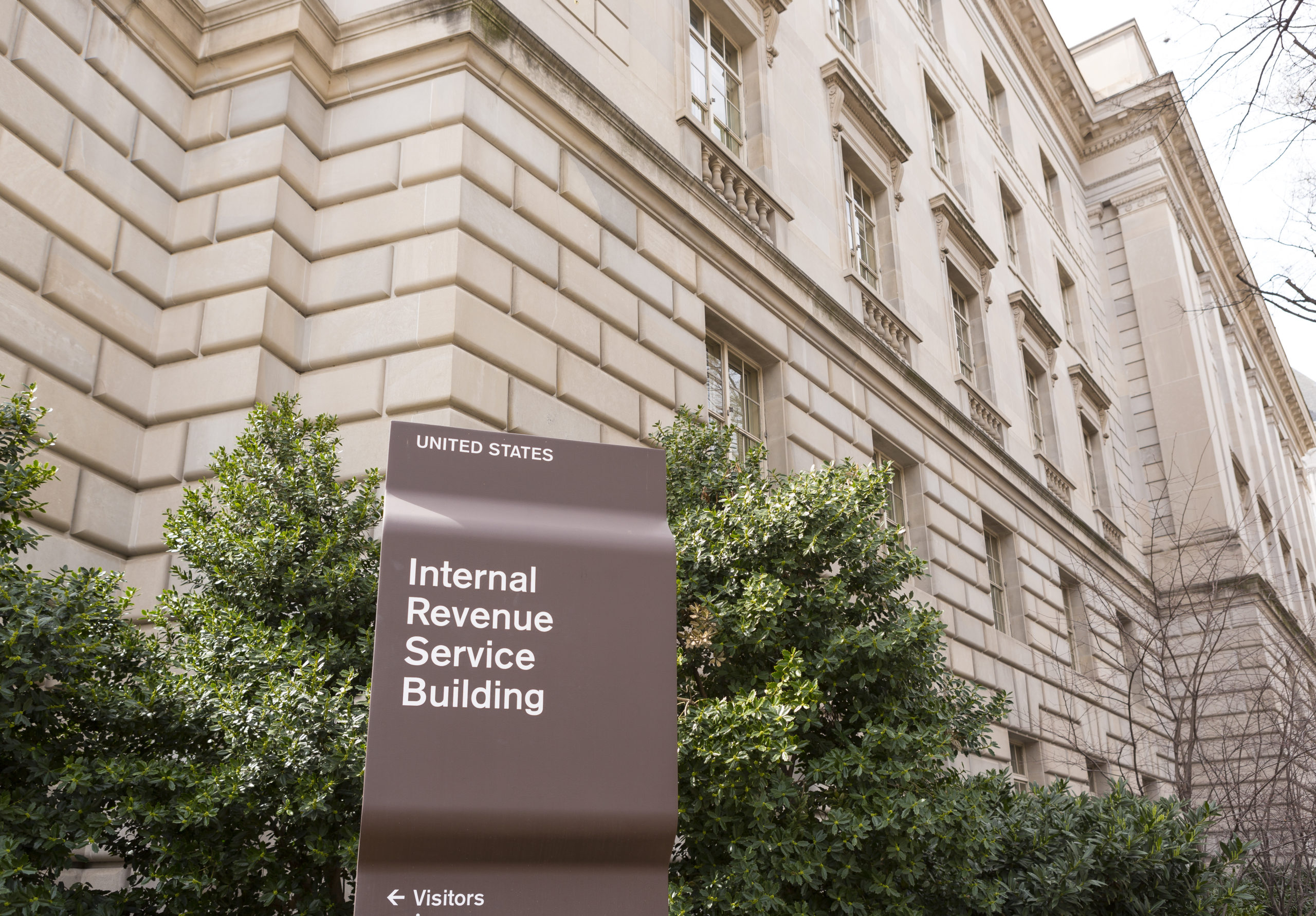 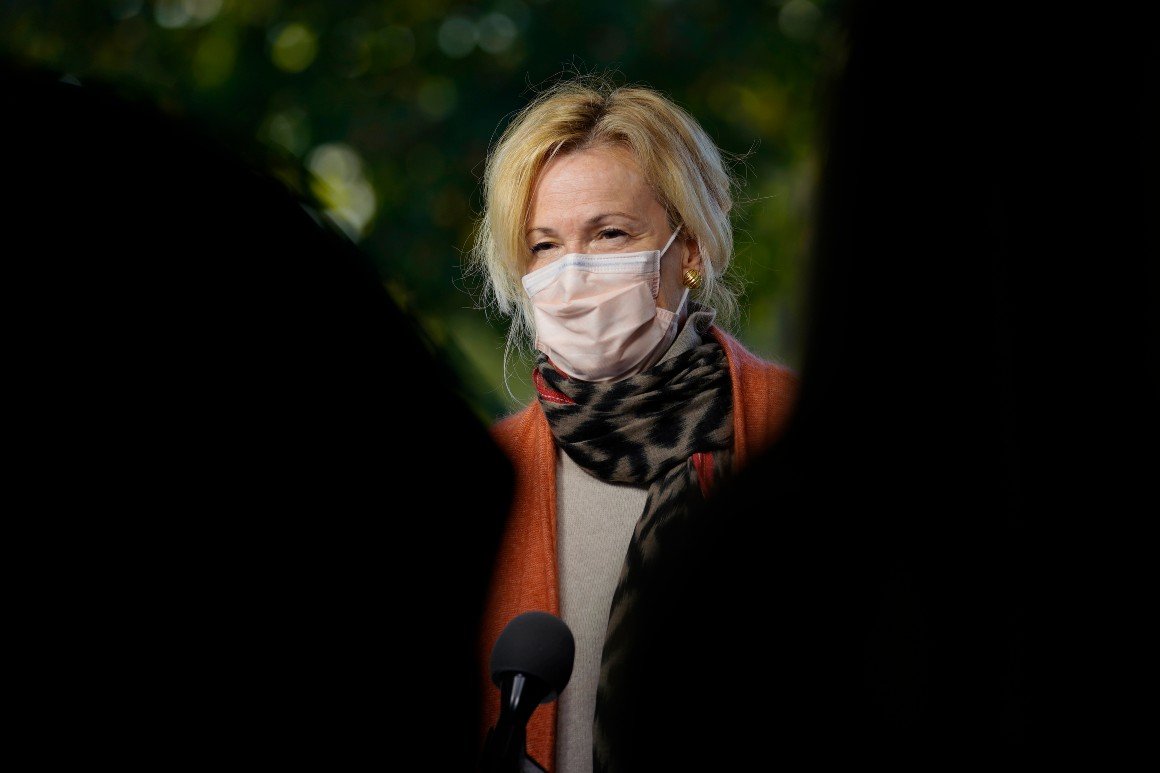