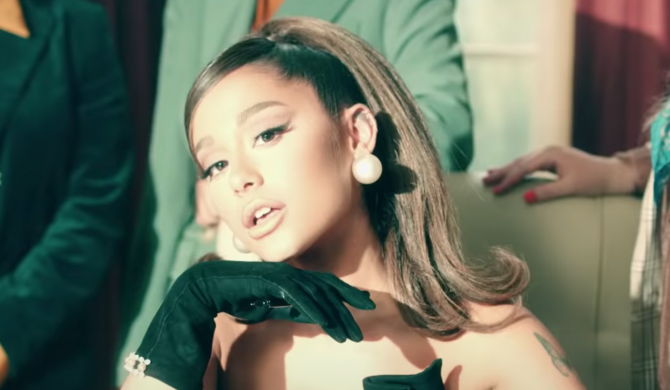 Shortly after the third and final presidential debate wrapped up Thursday night, Ariana Grande announced herself as the real winner, treating fans to her new video for “Promises.”

Madam President, the microphone is yours (and nobody will be cutting it off this time).

“Promises” promises to be the vers battle cry America didn’t even know it needed, and brings together a cabinet featuring Tyler Ford, Misha Lambert, Victoria Monet, and Tayla Parx.