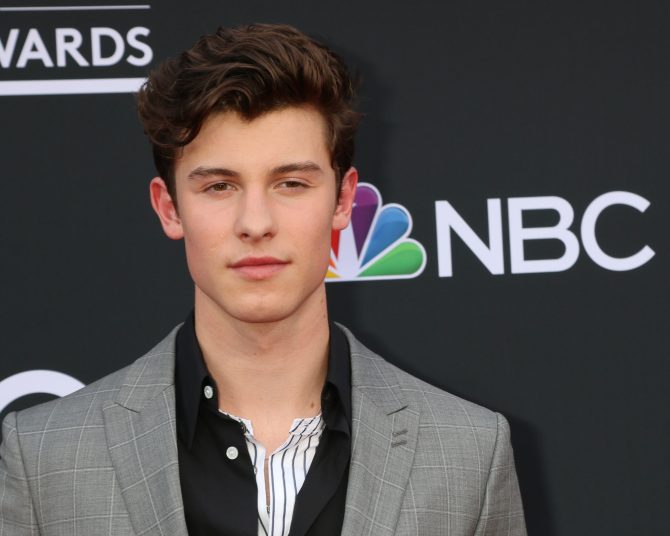 Netflix knows; it’s all about the music.

That’s why they open the trailer of Shawn Mendes’ new documentary, In Wonder, with the most harmonious of images — Shawn Mendes taking a shower in the key of D.

The film follows Mendes on and offstage during his 104-show tour, back when concert tours were things artists could do.

“Is it hard to protect that pure thing that started it all?” someone asks Mendes elsewhere in the trailer, to which he nods in confirmation. “You first get on the stage and ego comes rushing in,” he says. “I’m just a guy and I love music. Time to surrender.”

The documentary will premiere on December 4 ahead of his latest studio album, Wonder.