On this day in 1812, Napoleon’s Grande Armée withdraws from Moscow and begins a hellish two-month retreat from Russia. More than 650,000 troops invaded the country in June; by December, there will be fewer than 100,000 left. Combat, disease & freezing cold are the big killers. pic.twitter.com/1lD3EROjIF 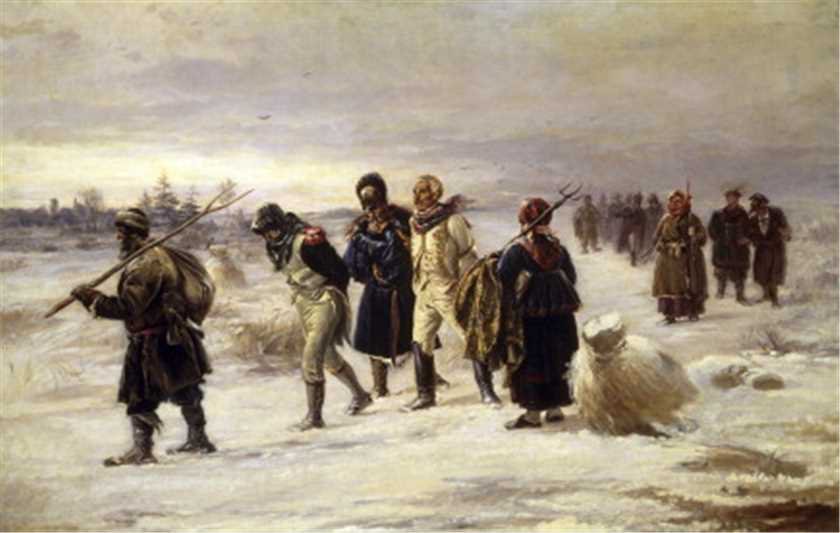