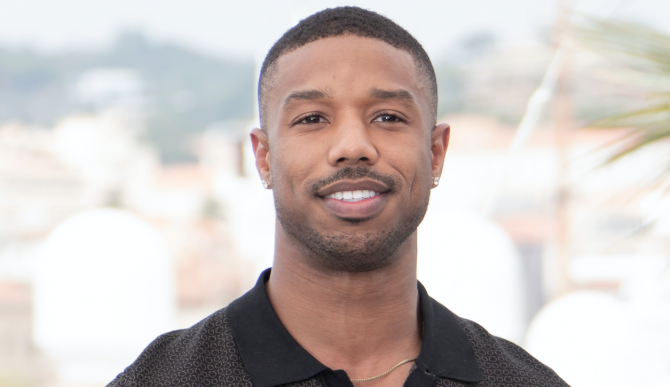 Michael B. Jordan is taking a page from the Chris Evans playbook, at least if Jamie Lee Curtis is to be believed.

And while no, the Creed actor hasn’t revealed quite as much of himself (accidentally or not) as Evans, he’s still pulling our favorite bait and switch ever: the thirsty voter.

The 33-year-old actor grabbed his Twitter followers attention with a shirtless photo featuring quite the seductive bit of the lip, only to remind people:

He took it even further on Instagram, adding a handy voting checklist:

So now that you’re here: Vote.