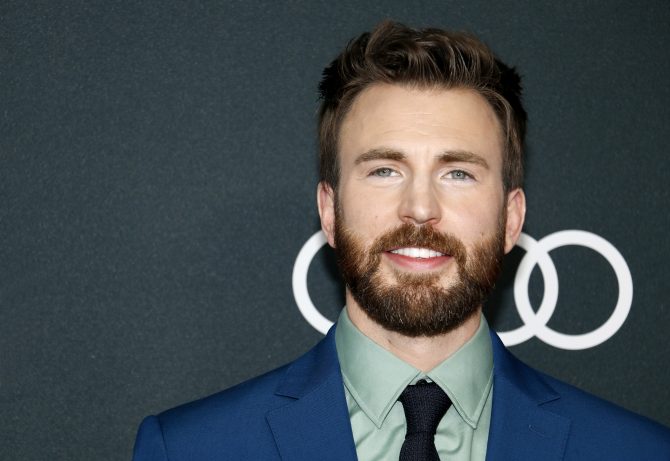 Actor Chris Evans has made headlines yet again, this time after posting a video to his Instagram story doing a backflip into a pool.

The seemingly innocuous video has already gone viral for two key reasons: Evans has never demonstrated such a level of acrobatics before, and because the video shows that the actor actually has several tattoos covering his body. Evans has never shown off his tattoos before, apparently covering them with body makeup or having them digitally removed when going shirtless in his films.

“Last swim before the pool hibernates…” Evans said in the post. “It was freezing, I wonder what it’s like to be tan.”

Chris showing us one of his best moves and new tattoos @ChrisEvans ?

The flip video is just the latest in a series of Evans’ posts to go viral. Two weeks ago, the actor accidentally posted an explicit photo of himself to social media. Earlier this weekend, the actor also tweeted an epic clapback at Donald Trump, following Trump’s COVID-19 diagnosis.