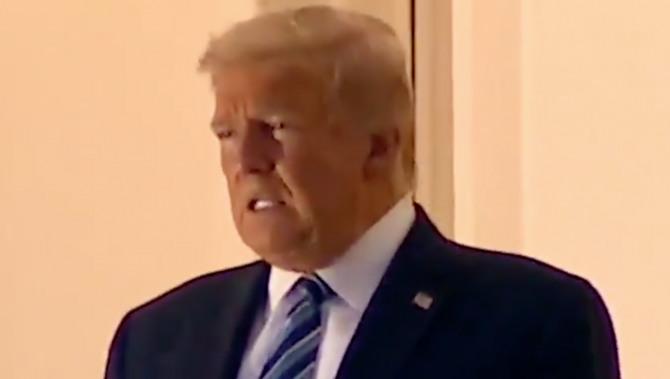 The fallout of the GOP “Super Spreader” event–the nomination of Amy Coney Barrett to the Supreme Court, which ignored mask-wearing and social distancing–continues. MSNBC reports that at least one top military aide to Donald Trump has tested positive for COVID-19.

Trump returned to the White House Monday evening, and while he tried to put on a veneer of heath, observers noted his labored breathing and difficulty standing during a photo op. As he did so, the roster of people in close contact with him to test positive for the coronavirus continued to grow.

The White House has yet to comment officially on the report regarding the military valet.